The 147 Club was launched by the EPSB in November 2017 with the aim of promoting a modern, positive and progressive perception of clubs by improving standards, boosting the junior game and encouraging new players from all backgrounds into the sport.

Today we take a look at the success enjoyed by Levels, Huddersfield since its opening almost two years ago.

First opened on the site of a former furniture store in August 2019, Levels is the brainchild of owner Kev Ellis, a keen player himself who has since gone on to organise a series of competitions and exhibitions with several of the game’s biggest names. 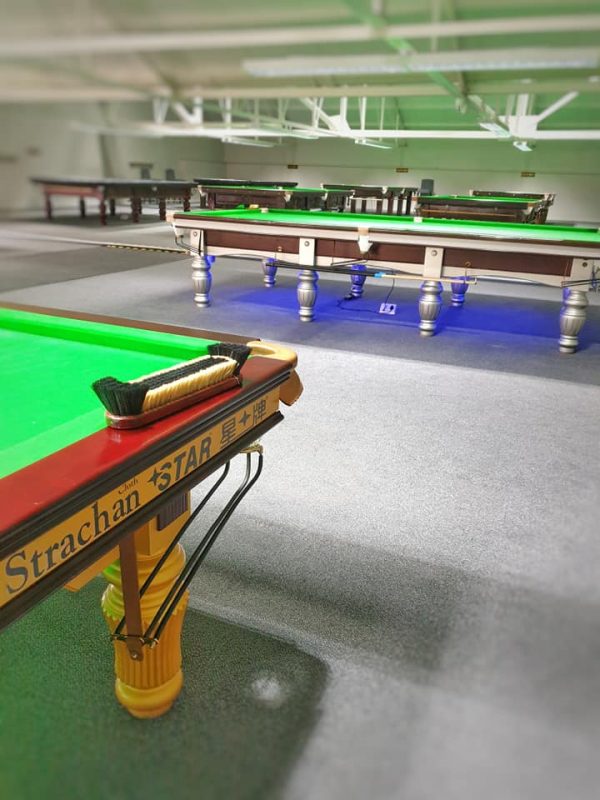 It was with this in mind that together with his business partner, he was inspired to open a club, which covering a 14,000 square ft footprint across two floors includes nine snooker tables and seven pool tables, has already established itself as one of the biggest in the north of England.

“I have always played snooker since being 10-years-old,” said Ellis. “The interest was always there and as I got older, I also started to run local competitions and exhibitions, featuring big names like Jimmy White, Judd Trump and Shaun Murphy, as well as young talents like Sam Craigie, Elliot Slessor and Sanderson Lam.”

“As these became more successful, it could be frustrating to have to sit in front of club committees to convince them of the opportunities available to them of having these household names at their club, so I decided that the way forward would be to have our own venue where we could run these events without having to do this.”

It was at this point of course that the impact of the COVID-19 pandemic and the resulting restrictions meant that the club would have to close its doors for much of the coming year. With the current easing of restrictions, however, Ellis explains how the club is now well-placed to regain its momentum.

“It was a nightmare scenario having to close so soon after finally getting established,” reflected Ellis. “But we have survived, all of our team have returned from furlough and hopefully we can now continue our momentum and ensure Levels continues to go from strength to strength.

“Since our re-opening in May we have enjoyed a record two weeks on the bounce. We have been incredibly well-supported, with all tables in use most nights across both snooker and pool and we could not be happier with how things are going.” 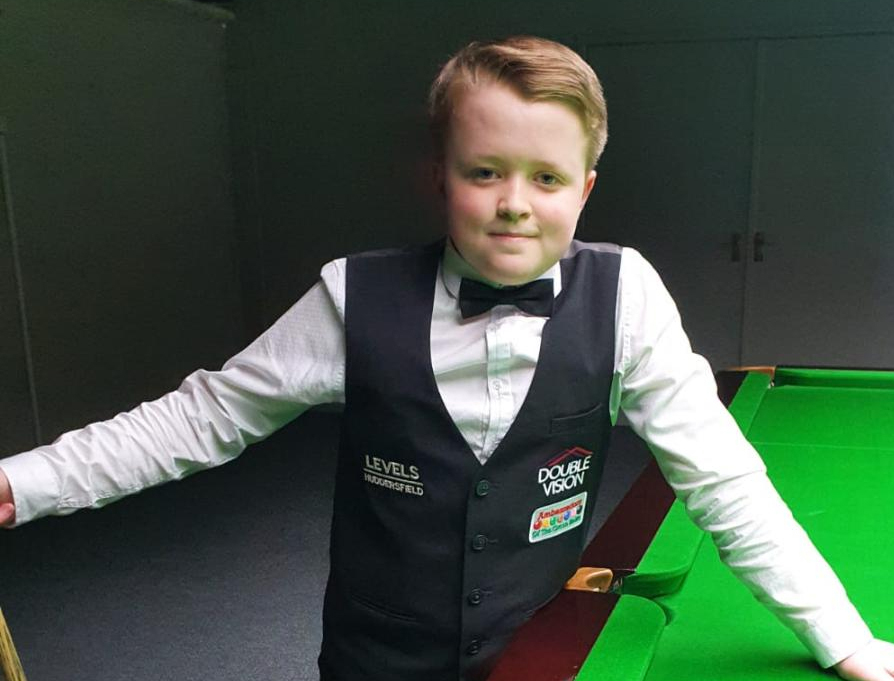 Alongside competitions, Levels is also committed to helping nurture the next generation of talent in the area, having run junior clubs led by WPBSA Snooker Coach John Bastow which have attracted over 20 under-14 players across most weeks.

The club has also supported young talent including world number 51 Sam Craigie, as well as reigning English Under-14s champion Stan Moody, who was recently nominated to represent the EPSB at Q School.

“It has been fantastic to see Sam really kick on over the past 18 months since joining Levels,” continued Ellis. “He has begun to fulfil his incredible potential lately and that is no coincidence.

“We are now seeing our aspiring pro Stan also progress quickly and in general it has been fantastic to see the club establish a positive social scene with a mix of regular club players and kids playing with their friends and families.

“The future looks extremely bright and with such a big space of which only some is currently utilised, we hope to be able to expand our playing facilities for both snooker and pool over time. We also plan to be able to support, develop and manage more professional players.

“Now back in business, we are looking forward to being able to continue to do what we do best with the incredible support that we receive!”

Learn more about the 147 Club affiliation programme and how your club can join.

Learn more about Levels at the official club Facebook Page.