The Crucible Theatre in Sheffield, which has become famous across the globe as the home of the Betfred World Championship, first opened its doors exactly 50 years ago today.

The iconic venue in Tudor Square in the heart of Sheffield was opened on November 9th, 1971. The first productions staged in the theatre included Anton Chekhov’s The Swan Song, with Ian McKellen in the lead role. 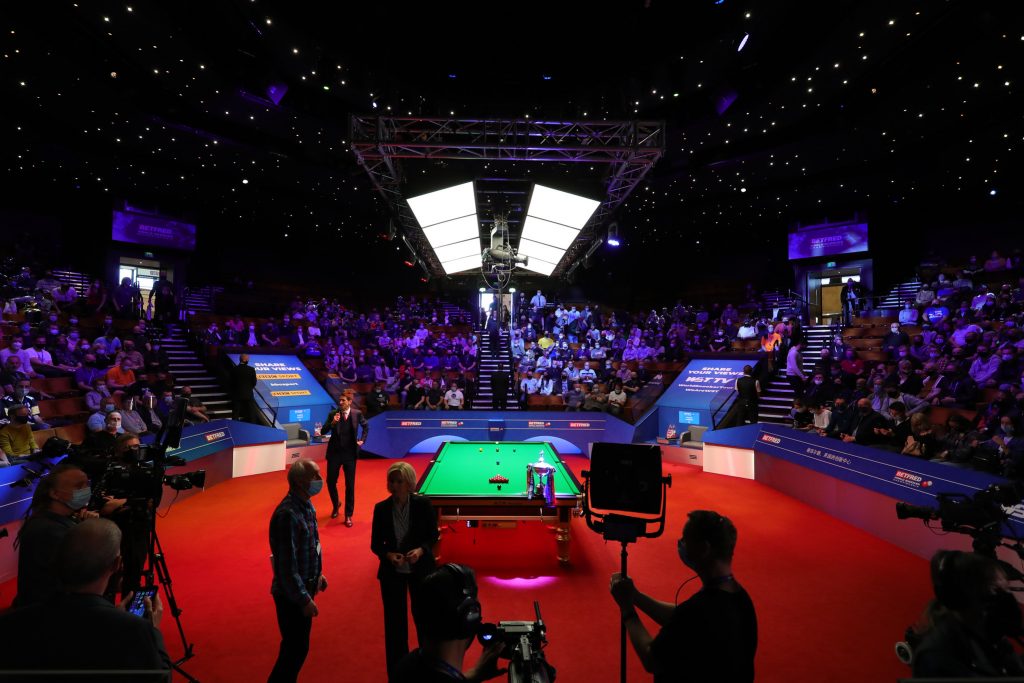 Six years later, Carol Watterson went to watch a play at the Crucible, then went home to her husband and suggested it would be an ideal venue for a snooker event. Mike Watterson arranged for the 1977 World Championship to be staged at the theatre, and the relationship between Sheffield and the biggest snooker event on the planet was born.

Today, the 980-seater arena sells out months in advance for the 17-day tournament, and the Crucible has become part of snooker’s lexicon throughout the world. Fans from many countries make the pilgrimage to one of the great venues in sport, while some 500 million people watch the event on television and online.

A spokesman for WST and WPBSA said: “We would like to wish the Crucible Theatre a very happy 50th birthday! The recent history of our sport and the World Championship are so closely linked with this marvellous venue.

“For fans, players, officials and everyone involved in the tournament, every time we walk through the doors, the memories of previous Championships come flooding back. The history and prestige associated with the Crucible would be impossible to recreate anywhere else. Each year we enjoy the hospitality of the wonderful people of Sheffield and the city has become renowned globally for its links with snooker.

“We congratulate our partners at Sheffield Theatres and Sheffield City Council on this momentous day, and we look forward to working with them for many years to come.”

To find out what’s on during Sheffield Theatres’ 50th anniversary season, click here

And to check ticket availability for the 2022 Betfred World Championship, click here.

Today is our birthday!
We’re celebrating 50 fabulous years of The Crucible.#CrucibleAt50 pic.twitter.com/ffxYeh4yP5