After ten days and 120 matches, 64 players have been reduced down to four at the Matchroom.Live Championship League.

The winner of Thursday’s final group will collect total prize money of £30,000 and a place in November’s Champion of Champions. Here’s the lowdown on the quartet of contenders…

Stuart Bingham
World number 13 Bingham is comfortably the highest ranked player left in the tournament. He has not been at his best in Milton Keynes and is yet to make a century. But he found something special when it was needed most, as he had to beat Ronnie O’Sullivan 3-0 in the crucial 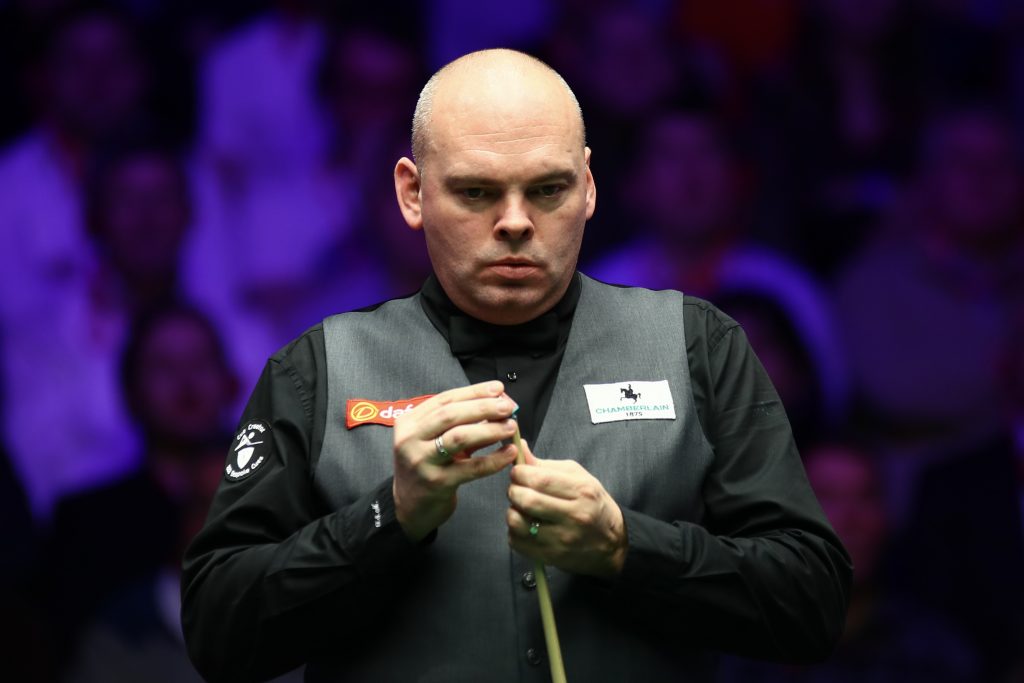 match of Group C on Tuesday to progress to the final stage, and did just that.
Basildon’s Bingham has been a stalwart of the Championship League since it started back in 2008. In fact for the first nine years of the event’s existence it was played at Crondon Park Golf Club in Essex where he was a member, and his name could be found on the walls where the winners of club tournaments were listed. In 2015 he joined the list of Championship League winners, beating Mark Davis in the final.
This season has been an erratic one for the 44-year-old. In ranking events he has suffered surprising defeats and reached just one quarter-final. But the campaign has also produced his best career moment other than winning the 2015 World Championship. At the Masters in January he beat Ali Carter 10-8 in a tremendous final at Alexandra Palace to capture snooker’s biggest invitation title. Today is his chance to add another trophy to the cabinet. 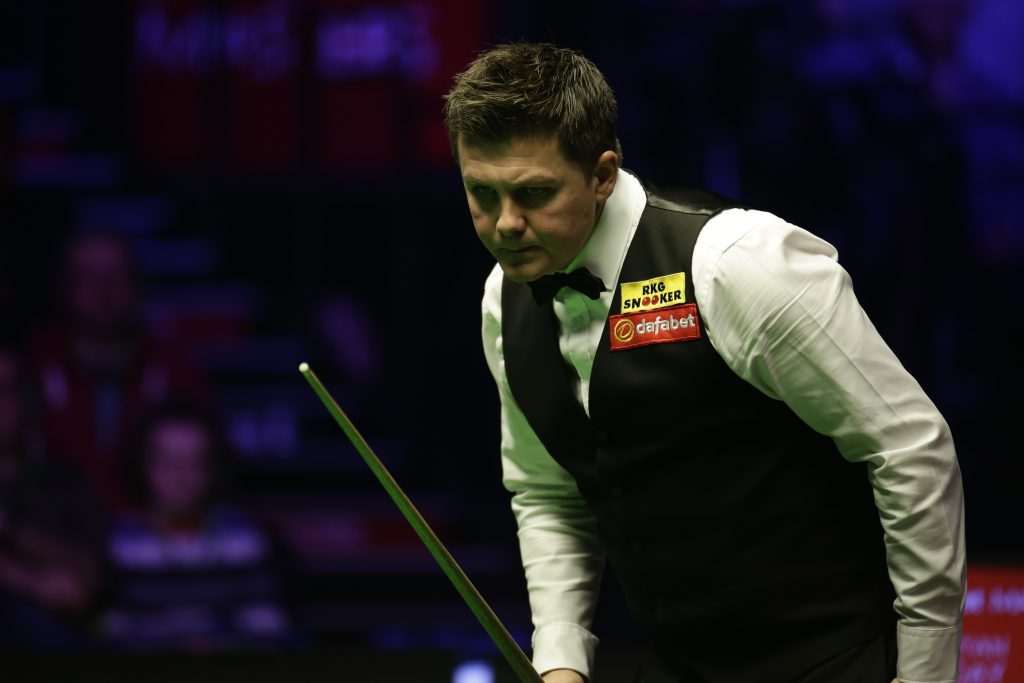 For a player who has been ranked among the top 32 for most of the last 15 years, this has been a disappointing season. In the 13 ranking events Day has contested, he has won a total of just nine matches and reached the last 32 of only one, dropping to 36th in the world. At times the Welshman has looked a shadow of the player who won three tournaments during a career-best 2017-18 season. He still has the same ability and technique, but those attributes can’t always be relied upon when confidence is low.
After coming through a tough group on Tuesday against Judd Trump, Barry Hawkins and David Gilbert, Day admitted that the enforced break from snooker has done him good, giving him a chance to reset and put the struggles of this season behind him. So far in this event he has made three centuries, eight more breaks over 50 and looked much more like his former self.
Just like Bingham, 40-year-old Day has been a Championship League regular since the outset – he was a semi-finalist at the inaugural event in 2008 and runner-up to John Higgins in 2017. 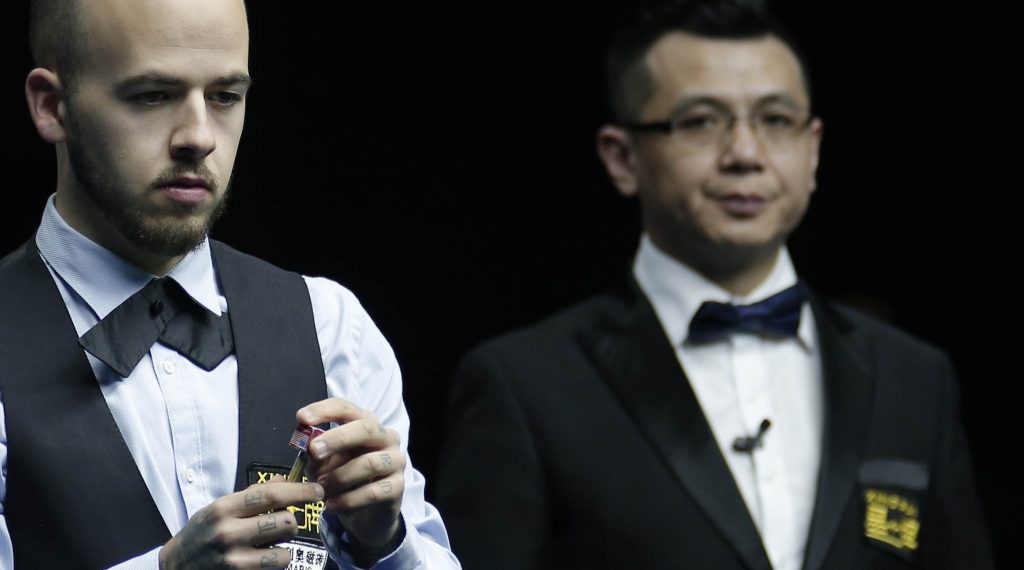 Just making it to the UK was an achievement for Brecel. Given the current travel restrictions (which caused Alexander Ursenbacher of Switzerland to pull out) there was an array of documentation he had to complete to ensure he could make it from Belgium to Milton Keynes. Wading through red tape to make it to the green baize has certainly been worthwhile for the 25-year-old.
He has won just two of his six matches so far, but drawn the other four, and that has proved enough to scrape through two groups. He has made two centuries including a 138 – the second highest break of the event.
Brecel is another player who has rarely hit form in ranking events this season, he has not reached a quarter-final, and has dropped to 37th in the world. But if he can capture the trophy today it would be a momentous occasion as it would double his tally of career pro titles – his only other trophy coming at the 2017 China Championship.

Ben Woollaston
Woollaston starts the final group as the outsider of the four, though he is only just behind Day and Brecel in the world rankings at 38th. His only previous pro title came at a small PTC event in Sheffield in 2011 – and he was also runner-up to John Higgins at the  2015 Welsh Open. 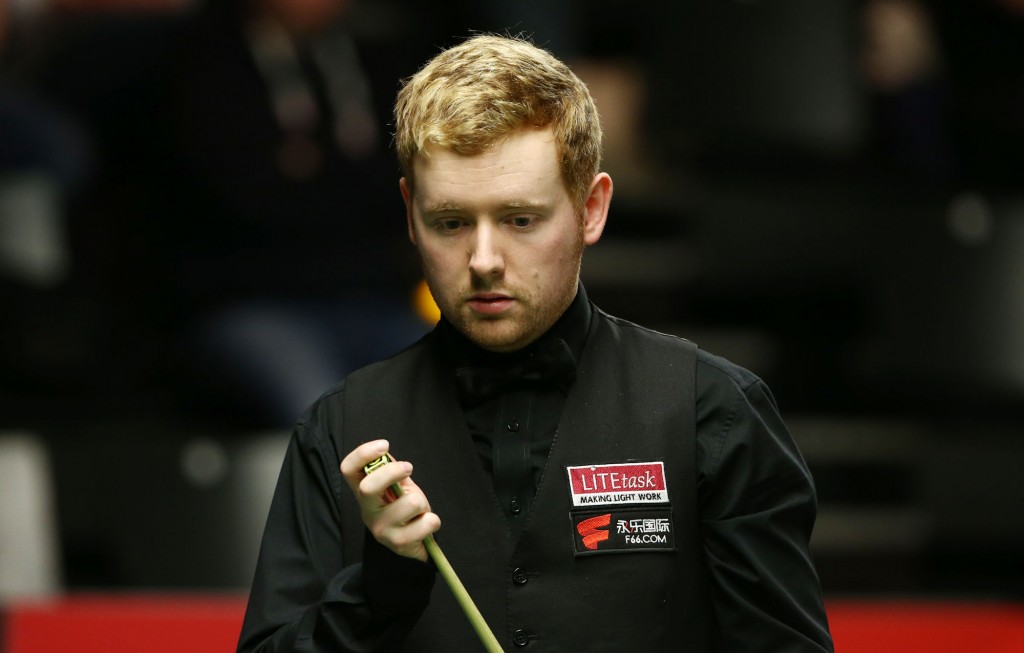 But the 33-year-old may feel he has nothing to lose and can play with freedom having already guaranteed himself a £12,000 pay-day. His chances of coming through Group D on Tuesday night looked slim, but after beating Liang Wenbo 3-0 he found out that Martin O’Donnell had lost on the other table, handing him top spot. Woollaston has made three centuries including a 134.
It has been a fine week for the family as his wife Tatiana has been among the group of referees doing a superb job under new conditions. As he explained to the Metro, the couple have barely been able to meet inside the Marshall Arena due to the strict social distancing regulations.  But if he ends up taking the trophy home to Leicester tonight it is sure to be memorable celebration.