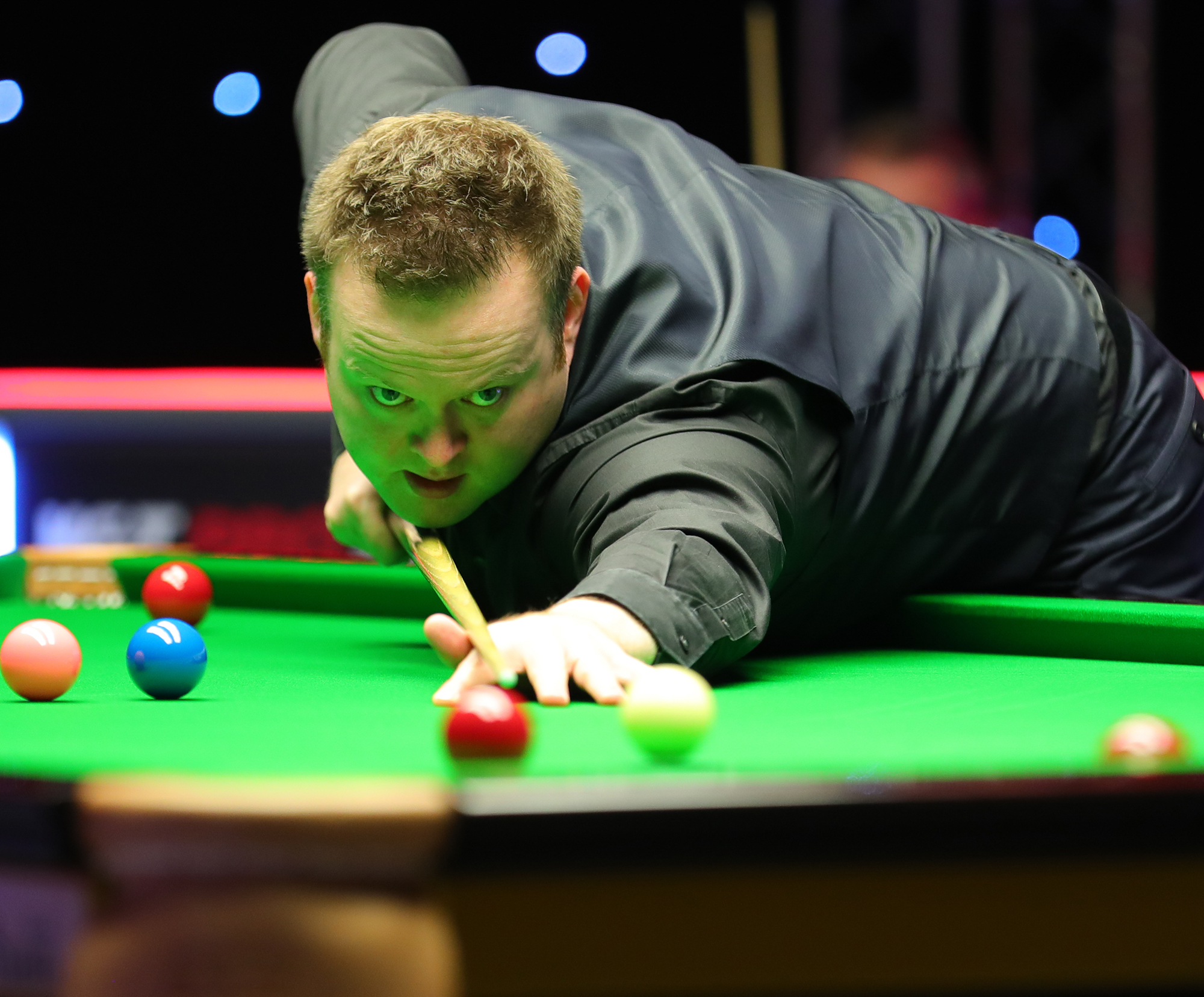 Shaun Murphy has produced a third entry to his blog, The Magician’s Diary. This month the 2005 World Champion reflects on the Ryder Cup, discusses his son Harry’s first day at school, tells us what his greatest ever match was and looks ahead to a trip to Belfast for the BetVictor Northern Ireland Open…

With the snooker circuit going through a quiet patch at the moment, I have inevitably started playing and watching slightly more golf over the weeks since I last spoke with you. That was more the case than ever over the weekend with the Ryder Cup taking centre stage.

Much to the dismay of my family I watched pretty much every ball of the golf over in Wisconsin. I declared myself out of action for the three days. It was snacks, a few beers and the golf. Like any European fan, I was disappointed, but I have mixed feelings about it. Rory McIlroy and Padraig Harrington have received quite a bit of criticism. I thought some of that was a bit much, there are probably more important things going on in the world at the moment. I’m looking forward to seeing the European team return stronger in Rome in a couple of years. 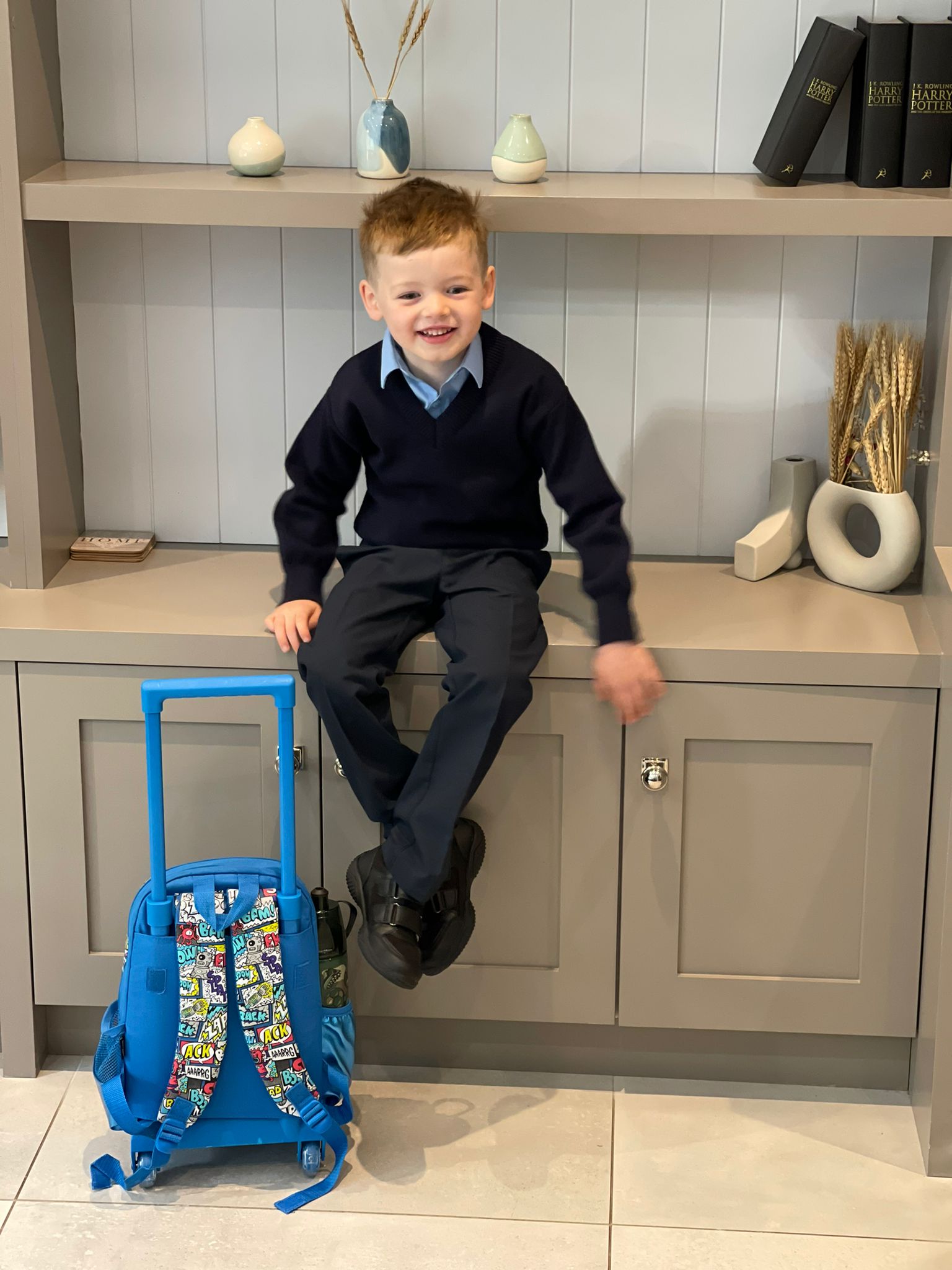 Harry before his first day at school.

On the family front it has been quite a significant time for us. My son Harry started school recently. As a parent that is quite a big and proud moment. You never know what you are going to get, how he is going to react and whether he will like it. Thankfully some of his friends from crèche were in his class, so he already knew some people. He loved getting his trousers and shirt ready. It was like watching me get ready for a match. If I am the best dressed player on tour, then Harry is definitely the best dressed kid in school.

When he got there he absolutely loved it. He seems to be doing really well. Every Sunday night he is excited to get back there and we are so happy that is the case. Of course without being too morbid, I had an up and down experience at school myself and didn’t like it. I went through the wringer and left at the age of 13. Elaine and I have protected him for five years since he came into the world, but school is something we all do. We are delighted it has started so well for him and it is the beginning of a new chapter in his life.

Back on the snooker, I know that WST are doing a series of features asking players what they deem to be their greatest matches and I was asked whether I could have a think about which match I would choose. It’s very difficult to come up with one as there have been so many.

I don’t want to come across big headed by picking one I have won, but I suppose that is the name of the game. Having really gone through the memory banks and thought hard about it, I’d have to go for my 10-2 win over Neil Robertson in the 2015 Masters final. For me that is one of the best matches, if not the best match I’ve ever played.

It was a repeat of the first Masters final to be played at Alexandra Palace in 2012, when Neil beat me very comfortably. He is one of the best players we have ever seen, so to go up against him in a repeat of a match I was previously hammered in, was a tough prospect. He had it over me at that time and wins against him were few and far between. I wanted to give a good account of myself and knew I was playing well. I fully expected it to be close and I think the scoreline came as a shock to everybody, including myself. 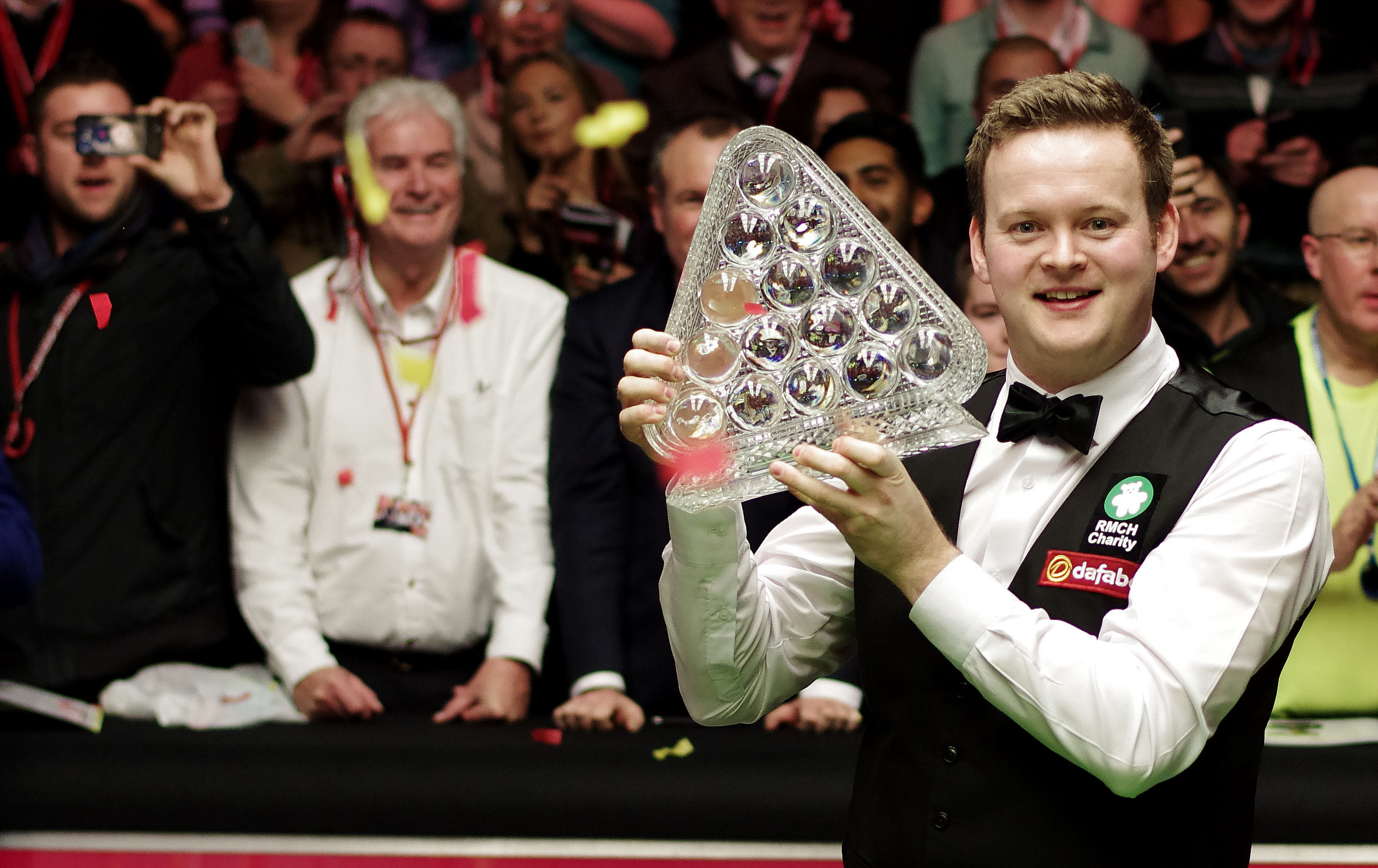 Murphy after winning the Masters in 2015.

That was the tournament that completed my Triple Crown set. It was a monkey off my back and something I will never forget. After winning the UK Championship in 2008, to hold two of the three, the Masters always had an asterisk beside it and became that little bit more important. Maybe that was a mistake. If it was, then I made it for several years. The Triple Crown is a new phenomenon and it wasn’t talked about in Stephen Hendry or Steve Davis’s careers. It certainly has been in my career and trying to complete it haunted me. It became too big and too important. That was something I lived with and I was over the moon to get it off my back. Six and a half years later, I still haven’t added any more of those events, but it hasn’t been for the want of trying. It just goes to show how difficult it is.

I’m very excited about the Northern Ireland Open being just around the corner. I’ve got back on the table and I can’t wait to see what the next few months holds for me. I’m looking forward to getting stuck into the season and can’t wait to start meeting and greeting fans again and competing in front of crowds. We are very aware as players that after everything people have been through over the last few years, it is up to us to perform when they choose to put their hard earned cash towards coming to watch the snooker.

The Waterfront is a wonderful arena and Belfast is a great city. Snooker is very loved there and they have a tapestry of players which they have produced throughout the years, from Alex Higgins through to Mark Allen. It is a place where snooker is incredibly popular and I can’t wait to play there.

See you all in Belfast,