Irish table fitter Ger Dunphy has met a few A-listers over the years including Iron Maiden’s Nicko McBrain and Poldark actor Aidan Turner. But none more famous than Matt Damon, star of the Bourne series, Good Will Hunting and The Talented Mr Ripley. 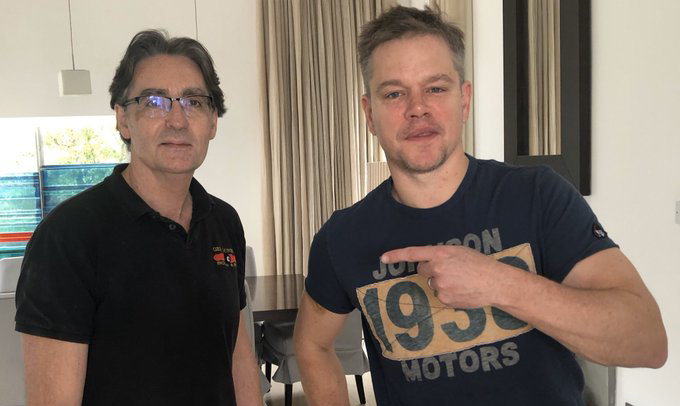 Damon has been in Ireland since March, working on Ridley Scott’s new film The Last Duel. Unable to travel back to his home in the USA due to travel restrictions, for the past two months he has been living in a house owned by  Formula 1 mogul Eddie Irvine in Dalkey, an affluent suburb of Dublin.

He has been pictured strolling around the town and eating in its cafes, and even made a surprise call-in to local radio station Spin 1038. But with time on his hands, Damon has also been practising his cue action, as expert local table fitter Dunphy discovered. 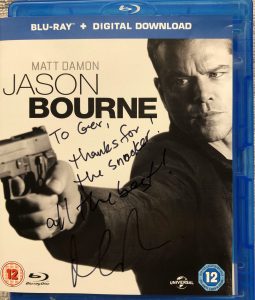 “There was a snooker room in the house already, then I got a call one day to come and move the table as they wanted to use that room as a gym,” said Dunphy, whose company has been fitting tables since 1982. “Then the next day I was asked to come back as they wanted to set the table up again and play on it.

“There were a few American guys there and I wasn’t sure whether they knew what snooker was, but they were familiar with the game. I didn’t expect to meet Matt Damon but he came in for a few minutes and chatted about snooker, he was very friendly and thanked me for doing the job. I had brought a copy of a Bourne movie video  with me, just on the off chance, and he was happy to sign it.

“A few years ago I went out to Miami to fit a table for Nicko McBrain and spent a few days there. Those are the little perks of the job!”