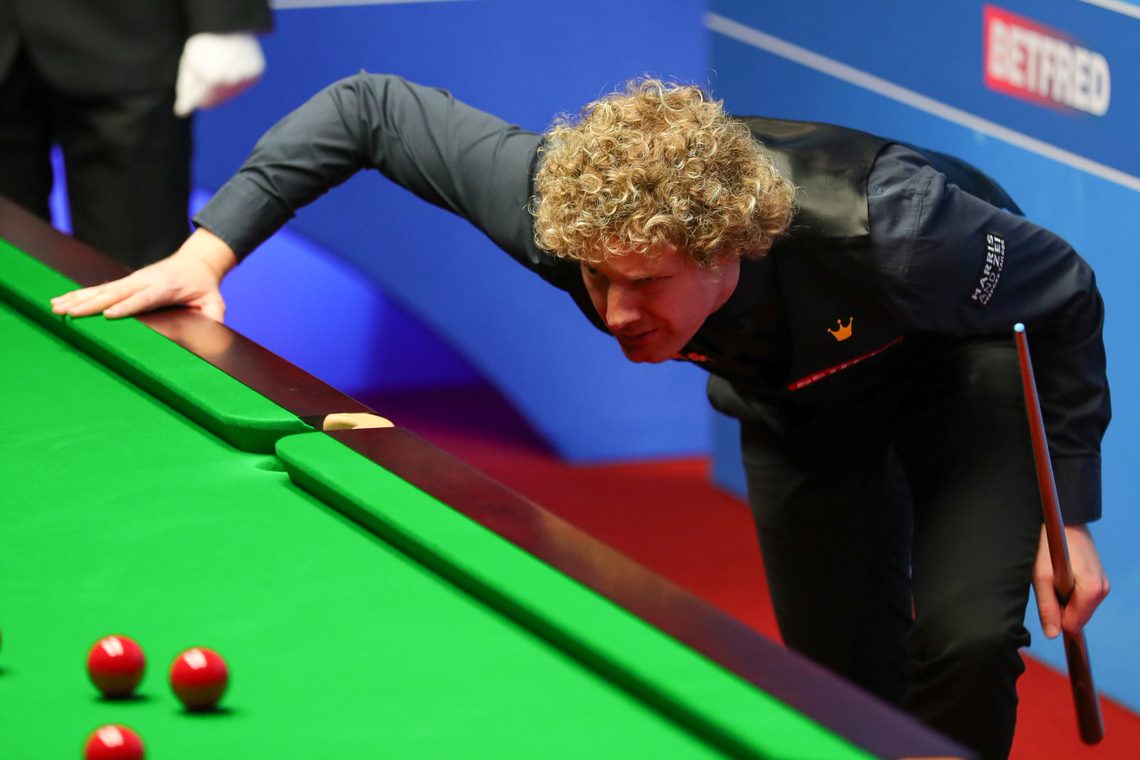 Neil Robertson emerged 5-3 up on Kyren Wilson after the opening session of their quarter-final clash at the Betfred World Championship.

The Thunder from Down Under clinched his place in the last eight with a fine 13-9 defeat of Jack Lisowski in the second round, while last year’s runner-up Wilson battled past Barry Hawkins 13-10.

It was the recently crowned Tour Champion Robertson who started most brightly this morning. A superb break of exactly 100 saw the 2010 Crucible king take the opener, before Wilson responded with a run of 64 to come from behind in the second frame and restore parity at 1-1.

Robertson then took a grip on proceedings, with contributions of 56 and 105 giving him a 3-1 lead at the mid-session interval. When play resumed, the Australian opened up a three-frame gap. However, Wilson reduced his arrears after a break of 76 made it 4-2.

Robertson then claimed a 40-minute seventh frame, but Wilson took the last to end the session just two behind at 5-3. They return this evening from 7pm for the second of three sessions.

On the other table, world number 16 Anthony McGill and 2015 World Champion Stuart Bingham are locked level at 4-4.

They shared a cagey first four frames to head into the interval at 2-2. However, the match sparked into life when the action got back underway.

Bingham composed two century runs of 122 and 108, but Scotland’s McGill secured the other two frames to end all-square. They return for their second session from 7pm.