Tight At Top In Group Four

Four players are tied at the top of BetVictor Championship League Snooker Group Four after the first day of play at Stadium MK, Milton Keynes. 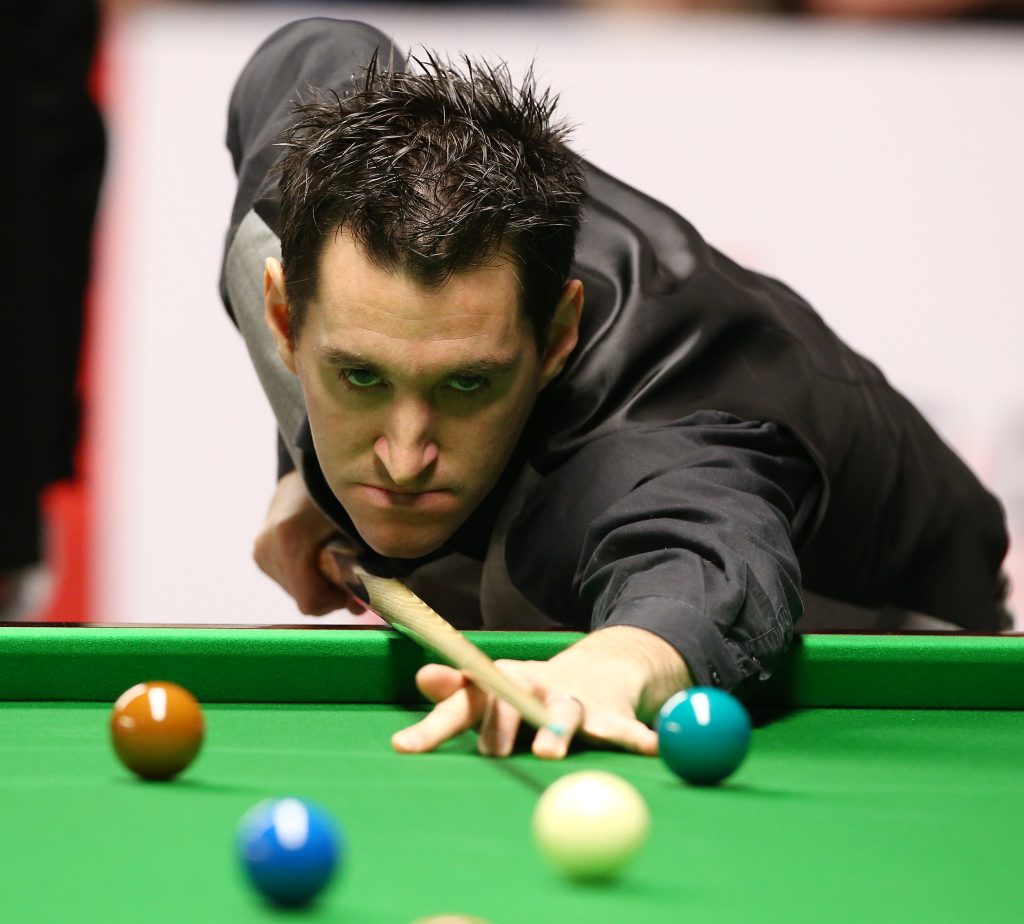 Tom Ford and Mark Selby both have two wins from three matches, while Kyren Wilson and Judd Trump have the same number of wins from four matches. World number one Trump celebrated a career landmark in making his 775th century, a 115 against Jack Lisowski to join Stephen Hendy in third place on the all-time list.

Lisowski, having won just one of four matches played, faces an uphill battle to reach the play-offs. Mark Williams also only has one win but still has three games to come, with Barry Hawkins in the same position as the Welshman.

With only one point between top and bottom, it leaves all to play for on a crunch second day of the group, which will conclude with the group play-offs on Tuesday evening.

Each of the seven players in the group faces each other once in the round-robin stage, after which the top four players in the league table progress to Tuesday evening’s play-offs. The eventual group champion will advance to April’s Winners’ Group.

The remaining players who finish in the top five during the league phase will continue to Group Five which begins on Wednesday, when three new players including Ronnie O’Sullivan will join the tournament. The bottom two players in each group are eliminated. All matches are best of five.

Group Four continues at 12:30pm on Tuesday. Group fixtures and results can be found at www.championshipleaguesnooker.co.uk