The WSF Open is now down to the knockout stages following the conclusion of the group stages in Malta.

The prestigious event which has seen over 150 of the world’s best amateur snooker players compete across 38 groups during the past four days is now down to just 76, with the champion set to be crowned on Friday evening. 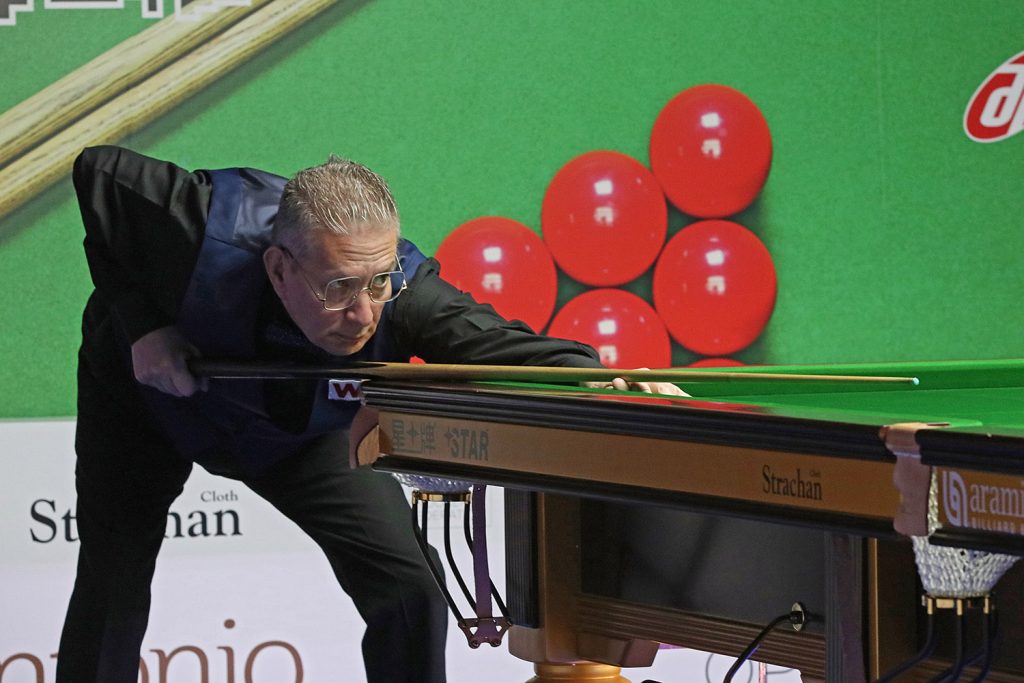 Many of the most established names have won their way through to the last 76, including local hero and former world number 10 Tony Drago, who will take on former Ruhr Open champion Rory McLeod in a mouth-watering clash on Wednesday.

The highest break of the competition so far has been made by former World Championship quarter-finalist Jamie Jones, the Welshman having compiled a 132 clearance en route to topping his group to set up a match with fellow former professional Steven Hallworth in the last 64.

The tournament continues with the last 76 and last 64 rounds on Wednesday, followed by the last 32, last 16 and quarter-finals on Thursday before the semi-finals and final are completed on Friday as this year’s champion is crowned.