First round matches for the current top four seeds have been scheduled for next week’s Coral World Grand Prix in Cheltenham. 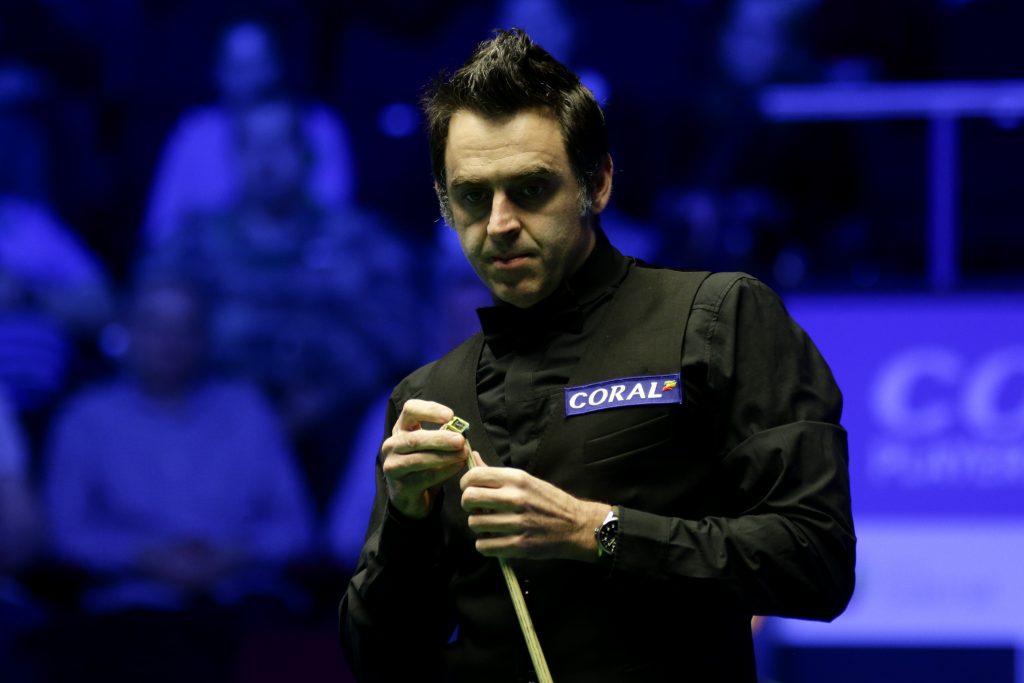 Judd Trump, Shaun Murphy, Mark Selby and Ding Junhui have all had their opening matches scheduled, while other top stars in the draw such as Ronnie O’Sullivan, John Higgins, Mark Williams, Mark Allen and local favourite Jack Lisowski will be given slots in due course.

The tournament at the Centaur Venue at Cheltenham Racecourse runs from February 3-9. Only the top 32 players on the one-year ranking list will qualify.

The final counting event is this week’s German Masters in Berlin, so the race to the line could run until Sunday. The full line-up and schedule for the event will then be announced.

The current top four on the list have been scheduled as follows:

The draw is seeded so that number one plays number 32 and so on.

Tickets are still available but are selling fast so fans should book quickly. They start at just £15 with some incredible VIP packages available from just £75.

The tournament was staged in  Cheltenham Racecourse for the first time last year, and Bristol’s Trump took the title by beating Ali Carter in the final.

The Coral World Grand Prix is the first of the Coral Series events, with the top 16 going through to the Coral Players Championship in Southport (February 24 to March 1) and then only the top eight make the Coral Tour Championship in Llandudno (March 17-22).