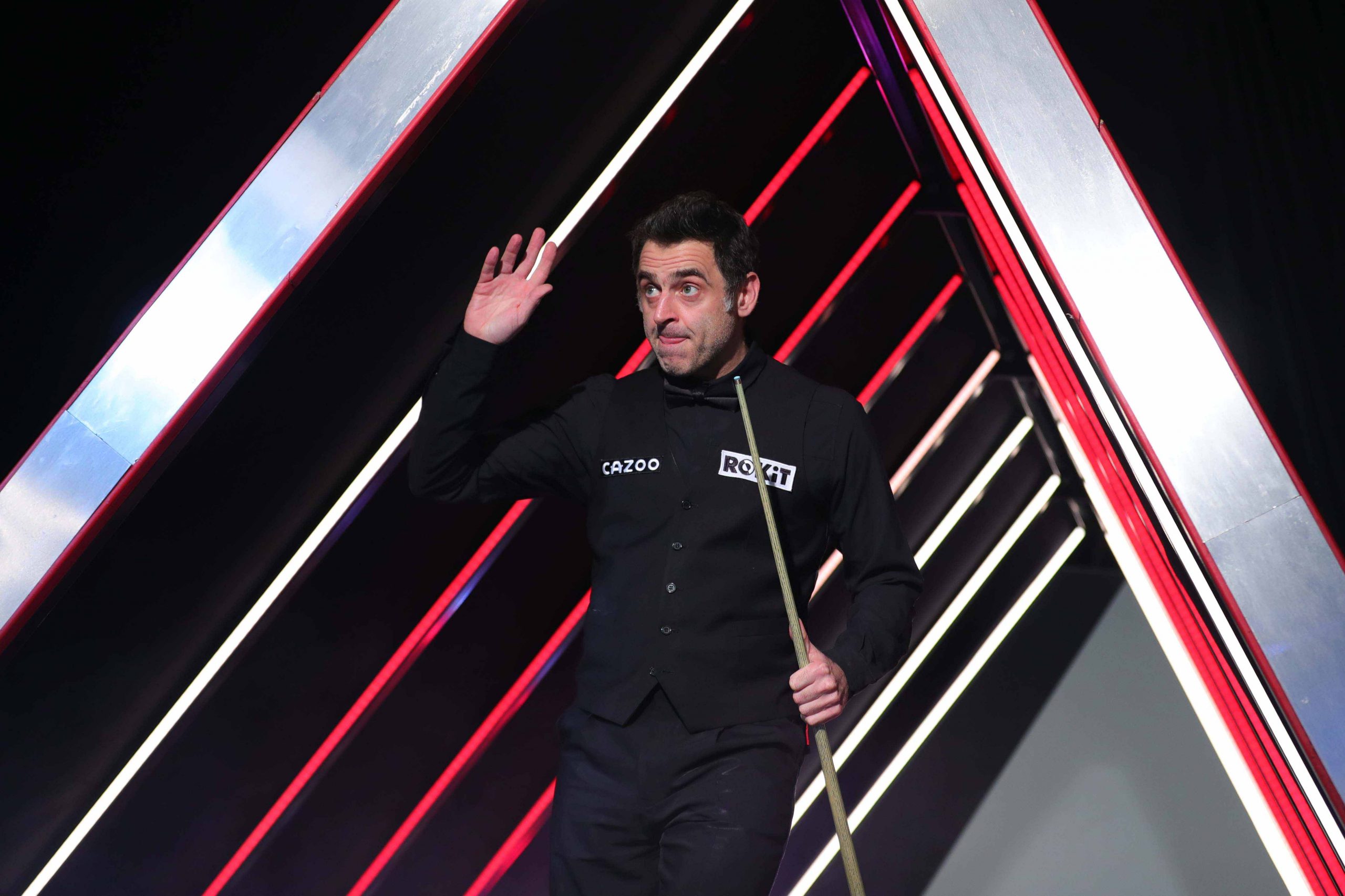 Zhao Xintong, Neil Robertson and Ronnie O’Sullivan will contest their opening round matches on the first three days of the upcoming Cazoo Tour Championship in Llandudno.

The trio currently occupy the first three positions on this season’s one-year list, with only the top eight qualifying for the prestigious finale to the Cazoo Series. The event runs from March 28th to April 3rd at Venue Cymru.

The final cut off comes after next week’s BetVictor Gibraltar Open, with a number of players still battling to clinch a spot in Llandudno. John Higgins is perilously placed in 8th position as things stand.

First round matches take place over two sessions and the best of 19 frames. Session times are 1pm and 7:30pm.

Tickets are selling quickly for this all-star event, make sure you act quick to avoid disappointment. Click here to buy now.