For many tour players, the Betfred World Championship qualifying rounds are not just about trying to make it to the Crucible. 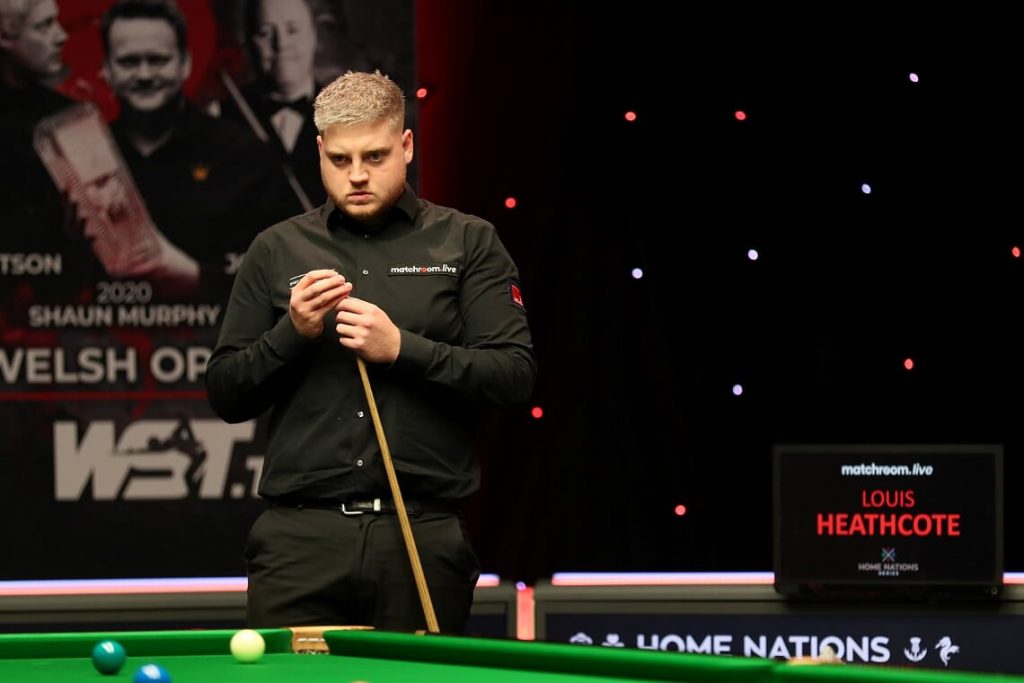 For those hovering around the relegation zone, it’s a last chance to secure a place on the circuit. Those who lose their tour cards will face Q School, retirement or a return to the amateur ranks.

At the end of this season, all players not on the first year of a two-year tour card must finish inside the top 64 of the official world ranking list to remain on the circuit. Additionally, the top eight money earners during the current 2020/21 season, who are outside that top 64 on the two-year list, will earn a fresh tour card. Finally, any player who qualifies for the Crucible, but would otherwise not stay on tour, will also earn a fresh two-year tour card.

With prize money of £5,000 for winning the first round of qualifying, and £20,000 for making it to the Crucible, the stakes are high. The early rounds will be crucial for those on the fringes.