Snooker players and officials have paid tribute to Vic Bartlam, one of the sport’s top referees in the 1970s, 80s and 90s, who passed away on Sunday at the age of 91. 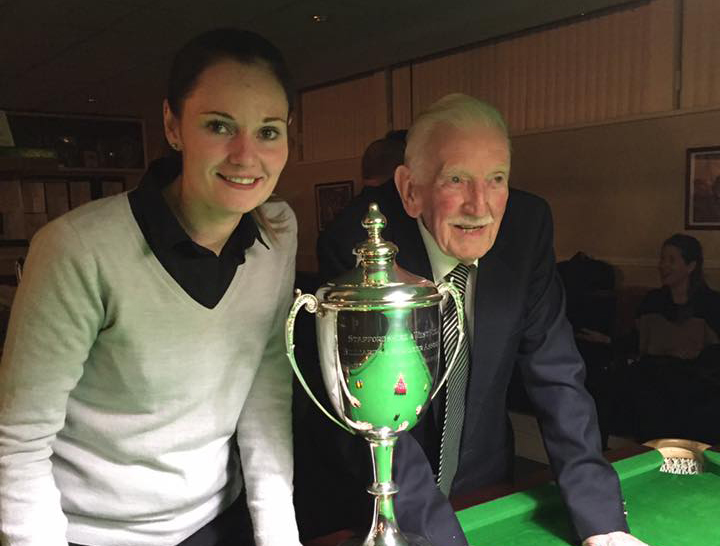 Vic, from Wolverhampton, refereed at snooker’s biggest events including the World Championship, and was a highly respected figure on the amateur scene in the West Midlands.

Vic’s wife Joyce also passed away last week so there will be a double funeral for the couple.