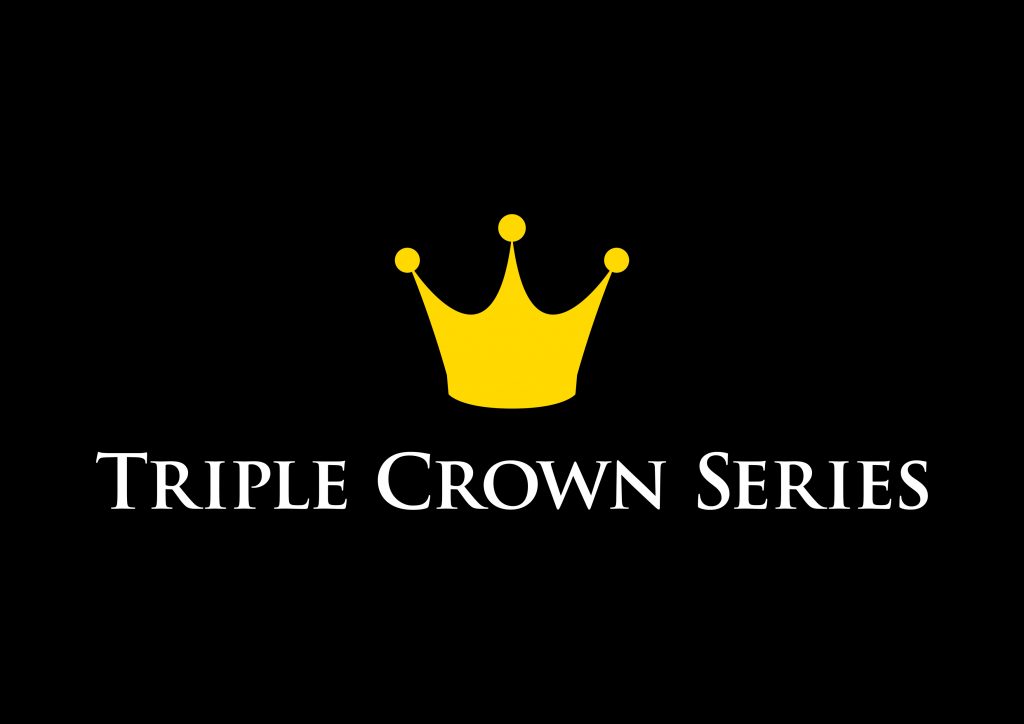 Players who have won all three events in snooker’s Triple Crown Series will be sporting a new icon on their waistcoats at the Dafabet Masters.

In recognition of the outstanding achievement of winning the Dafabet Masters, Betway UK Championship and Betfred World Championship, those players will wear a Triple Crown logo (above) at every tournament where waistcoats are in the dress code.

Six players will carry the logo at Alexandra Palace:

Other than this half dozen, the only five Triple Crown winners in snooker history are Ronnie O’Sullivan, Stephen Hendry, Steve Davis, Alex Higgins and Terry Griffiths.

There will also be a special display cabinet in the Fan Zone in the main foyer at Alexandra Palace where fans can find out all about the Triple Crown Series and the trophies.

A spokesman for WST said: “We have 25 tournaments around the globe, but the Triple Crown events remain the most prestigious and historic in snooker, and they are the titles the players covet most. In honour of the elite group of players who have won all three at some point during their career, we have created this new logo which they can wear with pride.”