Trump And Higgins Into Last 16

Judd Trump eased into the fourth round of the Betway UK Championship with a 6-1 defeat of Liang Wenbo, while John Higgins scored a 6-2 victory over Jak Jones.

Given Trump’s rise to the top in recent years, he has a surprisingly patchy record in this tournament; his only title came in 2011 and he hasn’t reached the quarter-finals since 2014. The world number one will be into the last eight this time if he can win his next match against Mark Williams or Ricky Walden. 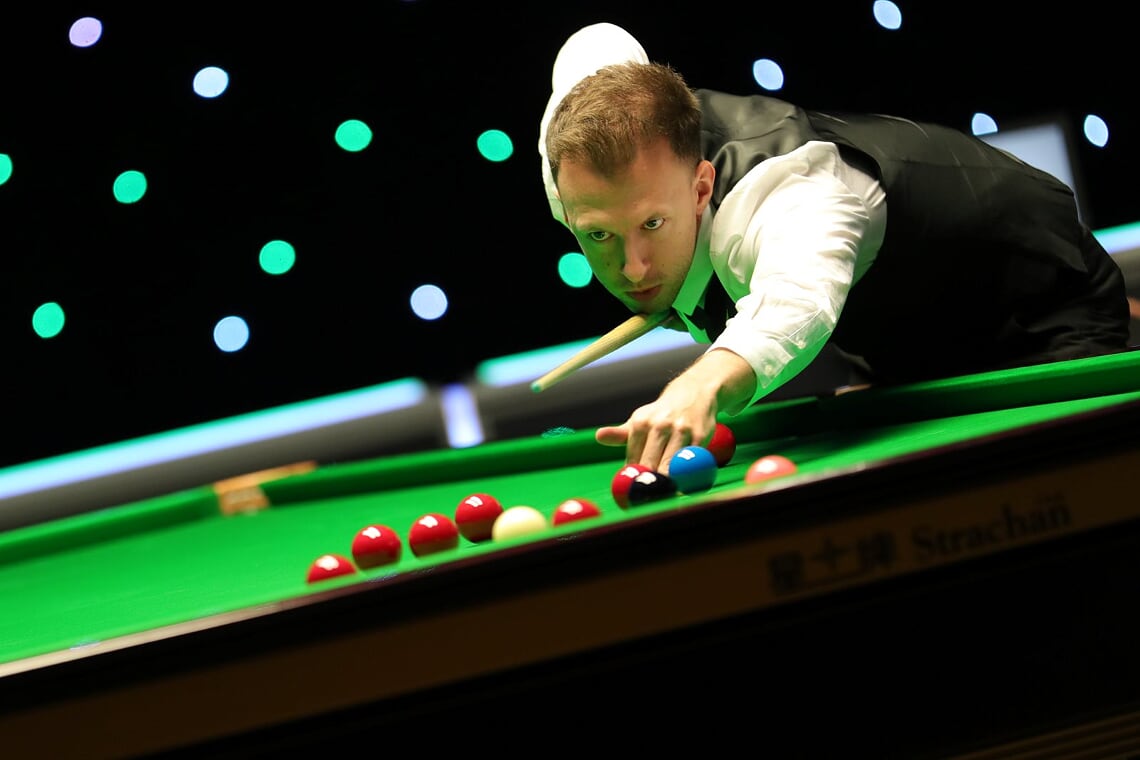 Trump was far from his best today but took advantage of errors from Liang to score a comfortable win. The highlight came in frame seven when Trump, leading 5-1, went all out for a maximum 147. He missed the 12th black, taking his eye off the pot as he tried to move a red from a side cushion. The break of 89 was his highest of the match.

“It’s wasn’t a great game, we both struggled,” admitted Trump, who has already won two tournaments this season. “I potted a few good long balls and played some good safety to get control of the game. Overall it was one to put behind me and I can look forward to the rest of the event.

“Hopefully this is my time to have a good run in this tournament.  In the last three years I have come into it off the back of winning the Northern Ireland Open and it is tough to keep that form going. Playing every day for three weeks is going to take its toll. But today I played badly and got through and hopefully that’s a good sign. I’ll get on to the practice table and come back hungry for my next match.”

Trump’s chances of winning the title have been boosted by the second round exits of the likes of Ronnie O’Sullivan, Ding Junhui, Mark Allen and Shaun Murphy.

He added: “I’m not surprised when anyone loses because once you get into the second round here everyone can play to a very high standard. Playing behind closed doors gives a chance for the lower ranked players to win this event because usually they would find more pressure in front of the big crowds.

“Even without fans I still get the same feeling when I walk out for my matches. I get the butterflies and nerves, especially before the big games. It still feels like the UK Championship and I want to play my best. I just miss the reaction of the crowd when I walk into the arena or when I’m on a 147 as I was in the last frame today. Otherwise I have learned to just get on with matches.” 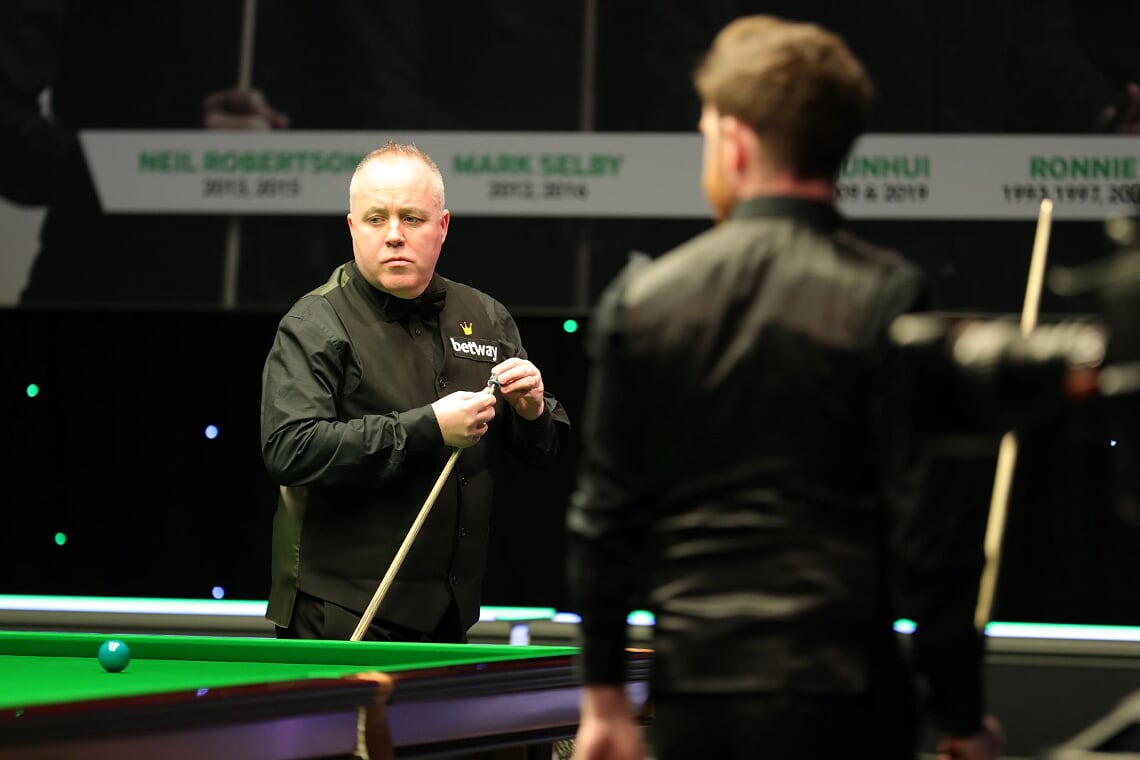 Higgins has won this title three times, in 1998, 2000 and 2010, but has never lifted the trophy in York and hopes that this year’s move to Milton Keynes could be an omen for him.

“This hasn’t been a great event for me in the last ten years,” said the Scot, who top scored with 81 today. “In York every year I seem to lose 6-5. So maybe having the event somewhere different could be good for me. I played better after the interval today but I still need a lot of improvement.”