Trump And O'Sullivan Into Quarters

Ronnie O’Sullivan survived a mid-match wobble to beat Barry Hawkins 4-1 in the last 16 of the matchroom World Grand Prix, while Judd Trump came from 3-1 down to score a 4-3 win over Stuart Bingham.

O’Sullivan is still chasing his first title since becoming World Champion in August, having lost two finals this season. He’ll face Kyren Wilson in the quarter-finals on Thursday evening – a repeat of the Crucible final which O’Sullivan won 18-8. 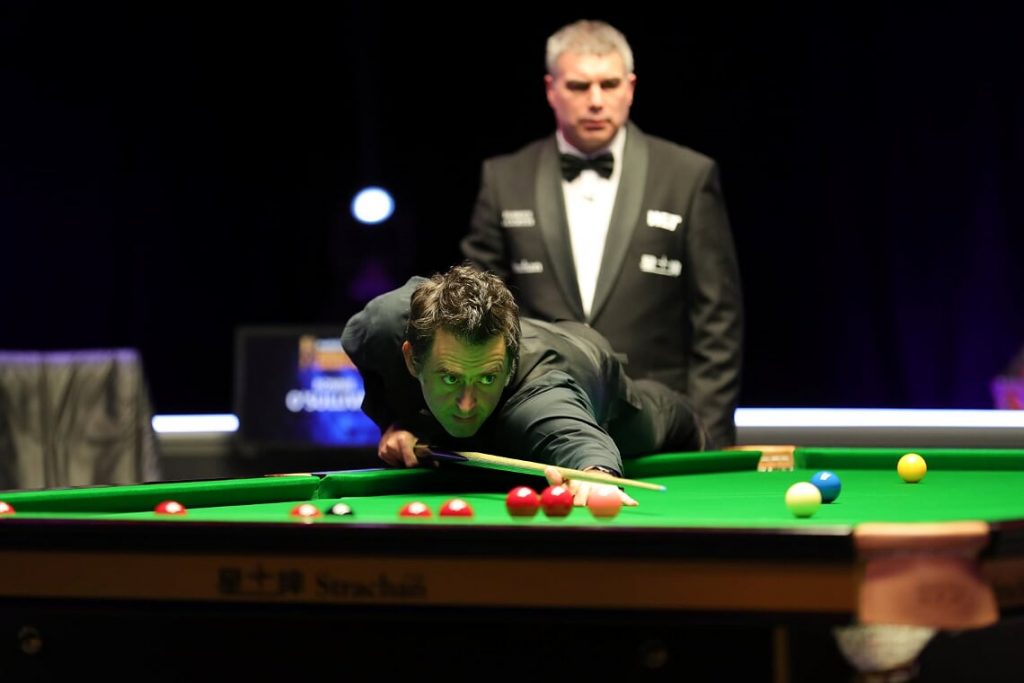 A break of 108 gave O’Sullivan the opening frame tonight and he added the second for 2-0. An incident-packed third frame included a prolonged discussion between O’Sullivan and referee Ben Williams on the ‘three-miss’ rule. Hawkins later had a chance to snatch the frame on the colours but ran out of position on the final black, leading by seven points. O’Sullivan potted the black and went on to win the respotted black, slotting it into a centre pocket for 3-0.

In the fourth, O’Sullivan looked to be cruising past the winning line until he missed a straight-forward brown when leading 57-40. Hawkins pinched that frame and had chances in the fifth as his opponent seemed to lose focus. But 37-time ranking event winner O’Sullivan eventually regrouped and made an excellent 51 clearance.

“I don’t know what happened on the brown (in frame four),” admitted O’Sullivan. “I struggled to string pots together tonight. My bad game was just a bit better than Barry’s.” 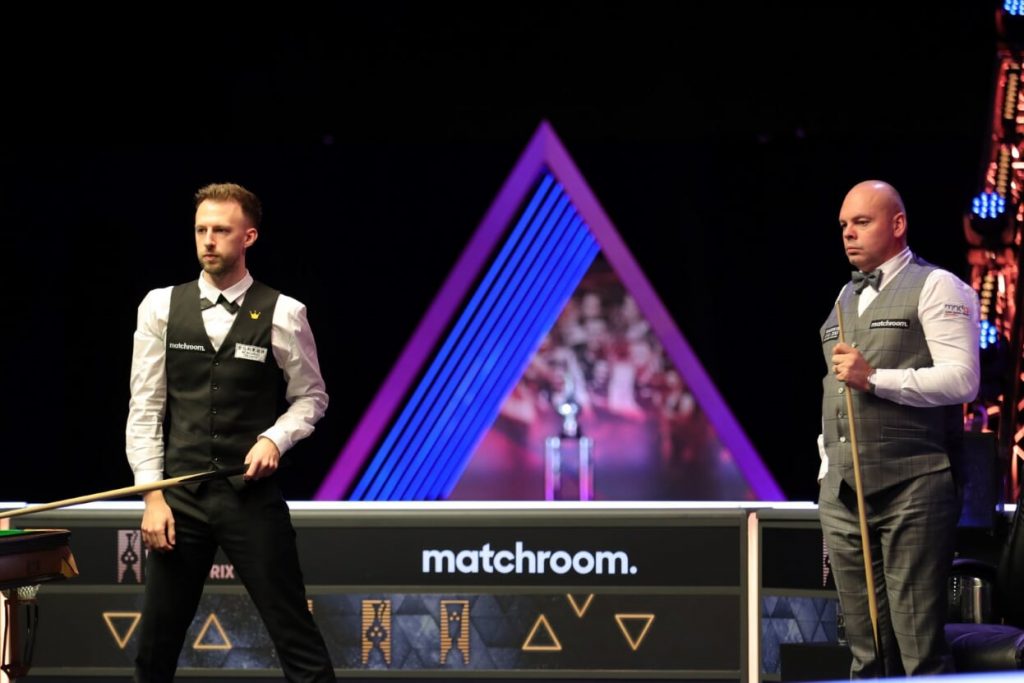 World number one Trump has shown an exceptional level of consistency so far this season; this is his eighth tournament of the campaign and so far he has landed two titles, reached two further finals, two semi-finals and two quarter-finals.

He was in danger of a last-16 defeat tonight as Bingham made breaks of 57, 88 and 132 to lead 3-1. Trump took frame five with a 101 then got the better of a scrappy sixth for 3-3. In the decider, Bingham led 25-4 when he attempted a tricky pot on the pink to a centre pocket, and it hit the far jaw. Trump punished him with 61 to set up a quarter-final with Martin Gould.

“I was relieved to see him miss that pink in the last frame because if that had gone in it was game over,” admitted Trump. “I have lost two deciders recently so it was important to win that one. Stuart put me under pressure and I was pleased by the way I dealt with it. I am very proud of my record so far this season. I have lived up to the standards I set in the previous two seasons.”