Trump Bounces Back To Lead Gilbert 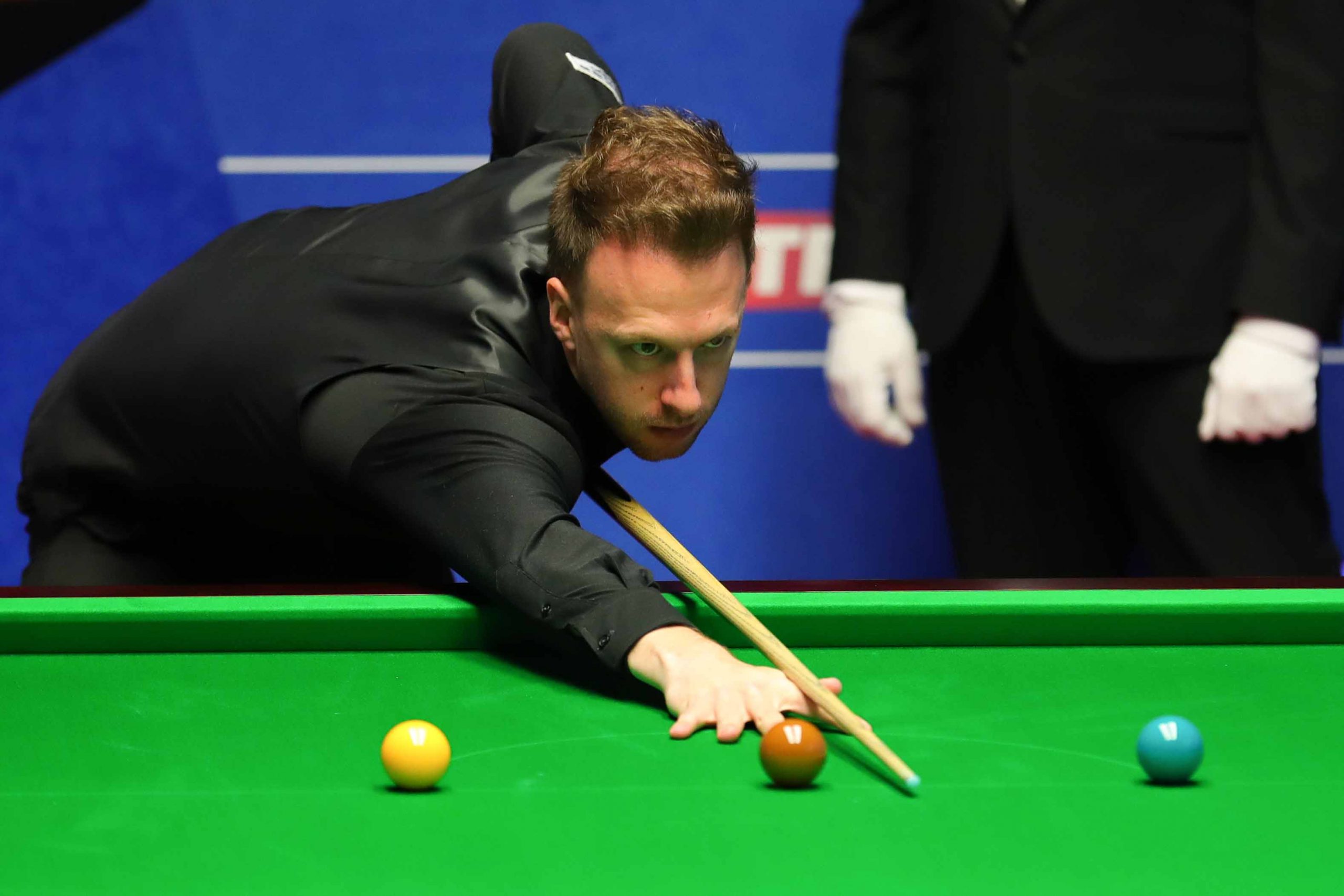 World number one Judd Trump won the last four frames of the session to lead David Gilbert 5-3 in their Betfred World Championship second round encounter.

Gilbert reached the semi-finals in a memorable run back in 2019 and showed signs of that form this morning, when he fired in breaks of 55 and 94 on his way to leading 3-1.

However, 2019 World Champion Trump turned the tie on its head after the mid-session interval. He scooped up the remaining frames, making breaks of 114, 65 and 105 in the process, to end two ahead at 5-3.

Trump and Gilbert will return at 7pm to play the second of three sessions.

On the other table, world number 69 Jamie Jones is locked level at 4-4 against 2015 Crucible king Stuart Bingham.

Jones is prospering in his return season to the World Snooker Tour, having successfully negotiated Q School last year. The Welshman made the semi-finals of the Scottish Open before Christmas, as well as coming through qualifying to reach the Crucible.

It was Bingham who seized the early initiative today, after breaks of 99 and 58 put him 2-0 up. Jones restored parity by taking the following two frames, before a superb century run of 121 edged him 3-2 ahead.

Bingham claimed the sixth on the black to draw level once more, but a break of 81 was enough to move Jones 4-3 up. An important run of 61 helped Bingham to secure the last frame of the session and end level at 4-4.

They will also return for their second session at 7pm.