Trump Closing In On Centuries Record 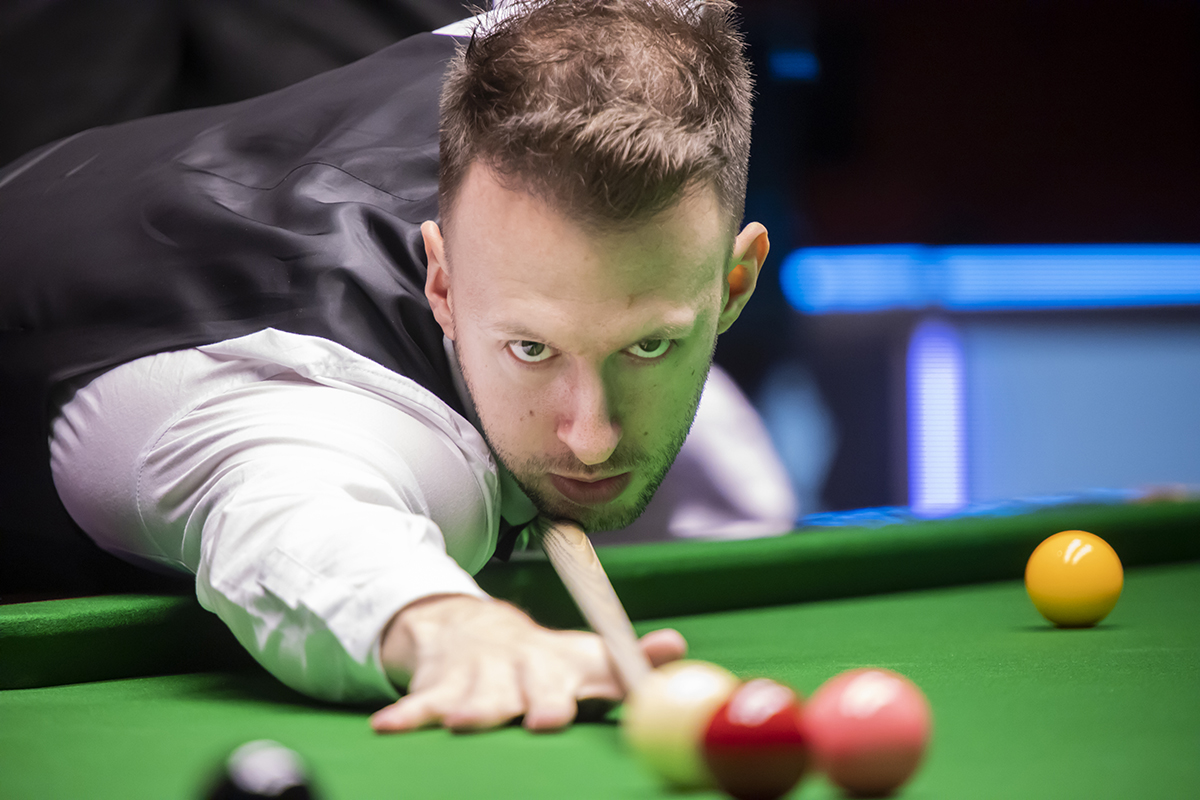 Click here to find out how to watch the return of live snooker at the Matchroom.Live Championship League.

Trump has already composed a phenomenal 97 hundred breaks this term. Robertson made the 100th of his 103 tons in the 2013/14 season against Trump in their quarter-final meeting at the 2014 World Championship.

World number one Trump has enjoyed a record breaking season by notching up six ranking event wins, the most ever in a single campaign. He’s lifted silverware at the International Championship, World Open, Northern Ireland Open, German Masters, Players Championship and the Gibraltar Open.

With the upcoming Championship League, the Tour Championship and the World Championship still scheduled this season, Trump appears to be set to overhaul Robertson’s centuries record. However, he believes the only way for it to be deemed the best season of all time is victory at the Crucible.

“It is certainly up there with the best seasons already, but if I could win the World Championship and become the first player to defend it the year after their maiden win, then you would probably have to class it as the best season,” said 30-year-old Trump. “To win to six ranking events and be the first person to ever do that was a special feeling. When you get this kind of season you will always be close to other records as you are obviously doing something right.”

There is every opportunity for the Ace in the Pack to claim the centuries record this week – and he believes it would be one that only 2010 World Champion Robertson or five-time Crucible king Ronnie O’Sullivan could wrest away from him.

“If all the events go ahead, then I’ve got a very good chance to firstly get to 100 and then hopefully get past Neil,” said Trump. “It is good to hold any record in snooker. It wasn’t one of my main ambitions growing up, but it is always nice to be top dog and give players something to aim at.

“Neil could possibly do it, the way he scores. If Ronnie played in every single event, then he possibly could. I don’t think anyone else is even capable of it. I’d put myself, Neil and Ronnie in a league of our own when it comes to break building. You can see that by the number of century breaks that have been made in the last ten or 15 years. It has only really been us and Stephen Hendry in his prime, able to make these kinds of breaks.

“The season that I have had has given me the opportunity – the amount of games that I have played and the amount of frames. Winning six events has given me way more of a chance than anyone else has had this season. I’ve always been pretty consistent in the last three or four years, making 70 or 80 centuries in a season, but this year has blown it out of the park. My scoring and consistency has been on a different level. Hopefully I can continue and if I can, fingers crossed, get ten or 15 more centuries I could maybe put the record out of sight.” 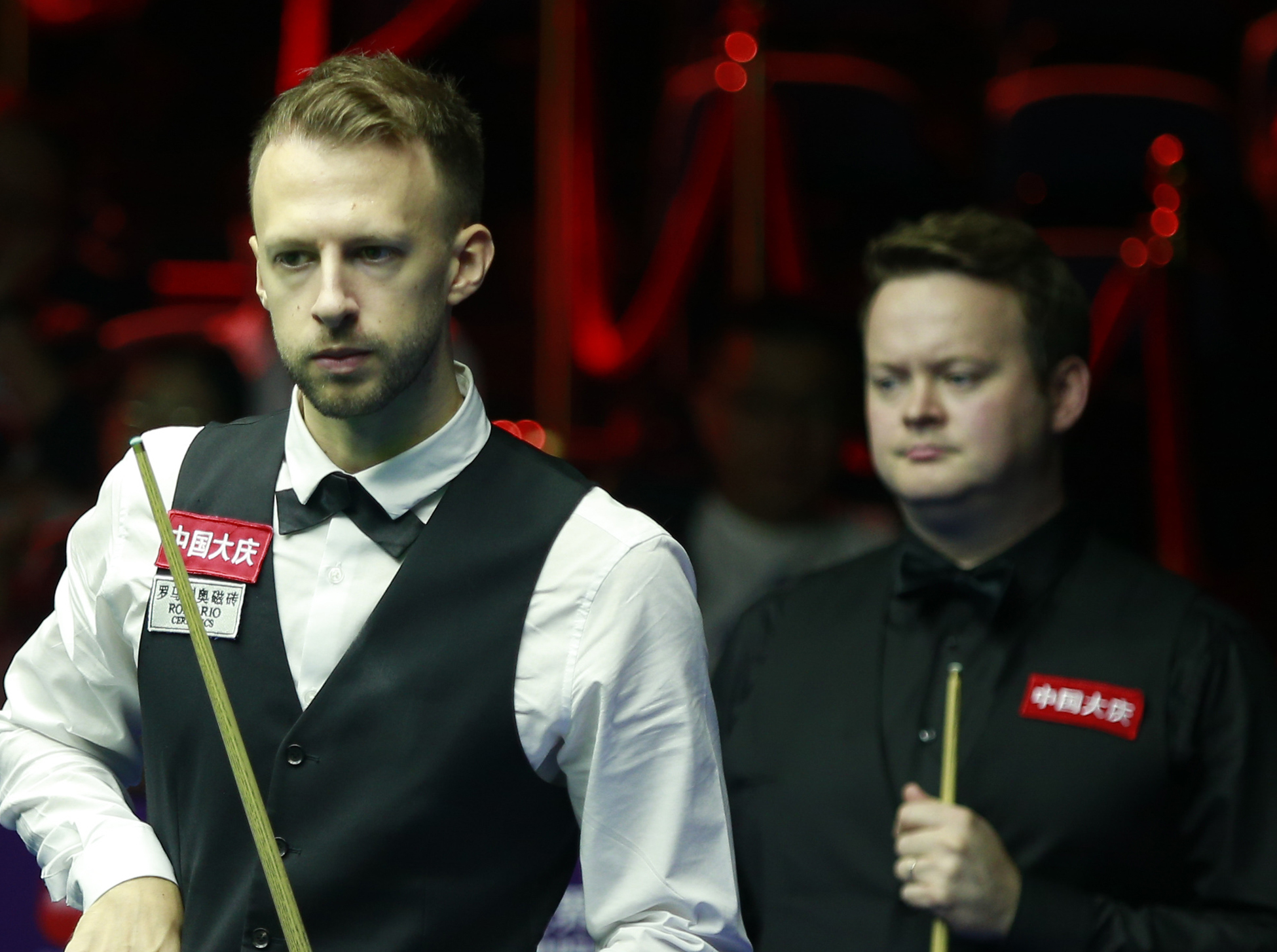 Trump’s record breaking sixth title of the campaign came at the Gibraltar Open in March, when he defeated Kyren Wilson 4-3 in a high quality final. Part of the event, including that final, had to be played without fans due to the ongoing coronavirus pandemic. However, Trump says the lack of spectators didn’t have much of an impact and he expects that to be the same at this week’s behind-closed-doors Championship League.

“It wasn’t that different,” he said. “Walking out into the arena and the celebrations afterwards were a little bit different and not something I want to get used to. I felt in the zone there and I felt sharp. I wasn’t taking any notice of what was going on and at times I forgot about the crowd. I’m sure the players will just enjoy getting back playing again.

“It is exciting for everybody. Everyone is doing their best to give players the opportunity to earn money and provide for their families. Snooker is one of the few sports able to get back to normality sooner than the rest, with so few people involved.  It is an excellent chance to showcase ourselves and put ourselves in front of people that wouldn’t usually be watching. It is a chance to bring new fans and new people into snooker.”