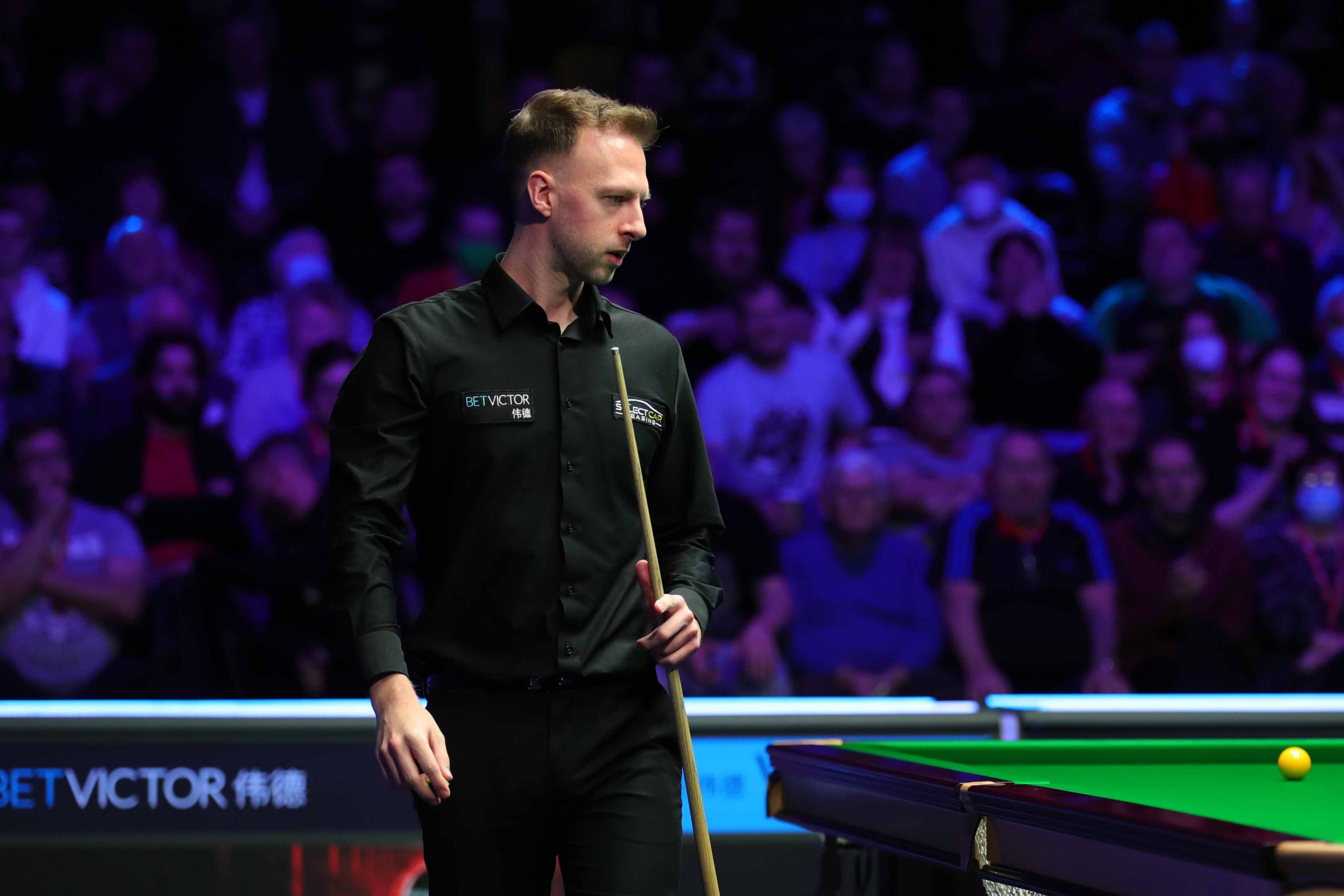 The Ace in the Pack is seeking a maiden Welsh Open title tomorrow when he will face either Jack Lisowski or Joe Perry over the best of 17 frames, with the Ray Reardon Trophy on the line.

Bristiolian Trump’s appearance in the 2017 showpiece saw him lose a nerve shredding encounter with Stuart Bingham 9-8. The 22-time ranking event winner will be hoping to get himself over the line tomorrow and earn his first ranking title of the current campaign.

Trump’s run to the final this week boosts his hopes of earning a place at the Tour Championship. Only the best eight players on this season’s one-year list earn a place at the prestigious event. Trump arrived at the ICC Wales in 17th spot, but he would move into the top eight if he were to win tomorrow.

Vafaei will be bitterly disappointed to surrender a 5-3 advantage this afternoon. However, reaching the semis enhances an impressive few weeks for the Iranian. He became the first player from his country to lift ranking silverware at the recent BetVictor Shoot Out.

Breaks of 94 and 85 helped Vafaei into a 3-1 lead at the mid-session interval this afternoon. Trump claimed the fifth when play got back underway, before restoring parity at 3-3 by winning the sixth on the black.

From there Vafaei made the first move for the line with two on the bounce to move 5-3 ahead. However, following an afternoon in which he toiled for long periods, Trump summoned his best just when required.

The 2019 World Champion conjured runs of 66 and 121 to force a decider, which he controlled to earn a place in the title match.

Trump said: “I think he will be disappointed. He was the better player and his safety was brilliant. Every time I came to the table I seemed to be in trouble and his potting was better than mine. I don’t know how I got through that one in the end. I just saved my best until last.

“It has been a season where I haven’t come from behind and won those games. When I did go 5-3 down I told myself in my chair that the events I have won haven’t been plain sailing. I tried to remember that and stay as positive as possible.

“It was an incredible atmosphere. Just before the final frame started it felt like a smaller version of the Masters. Every time you go to a new venue you never are sure what the crowd will be like. The turnout for every round has been unbelievable. Whether it is early games or late games they are there supporting and really getting behind the players.”