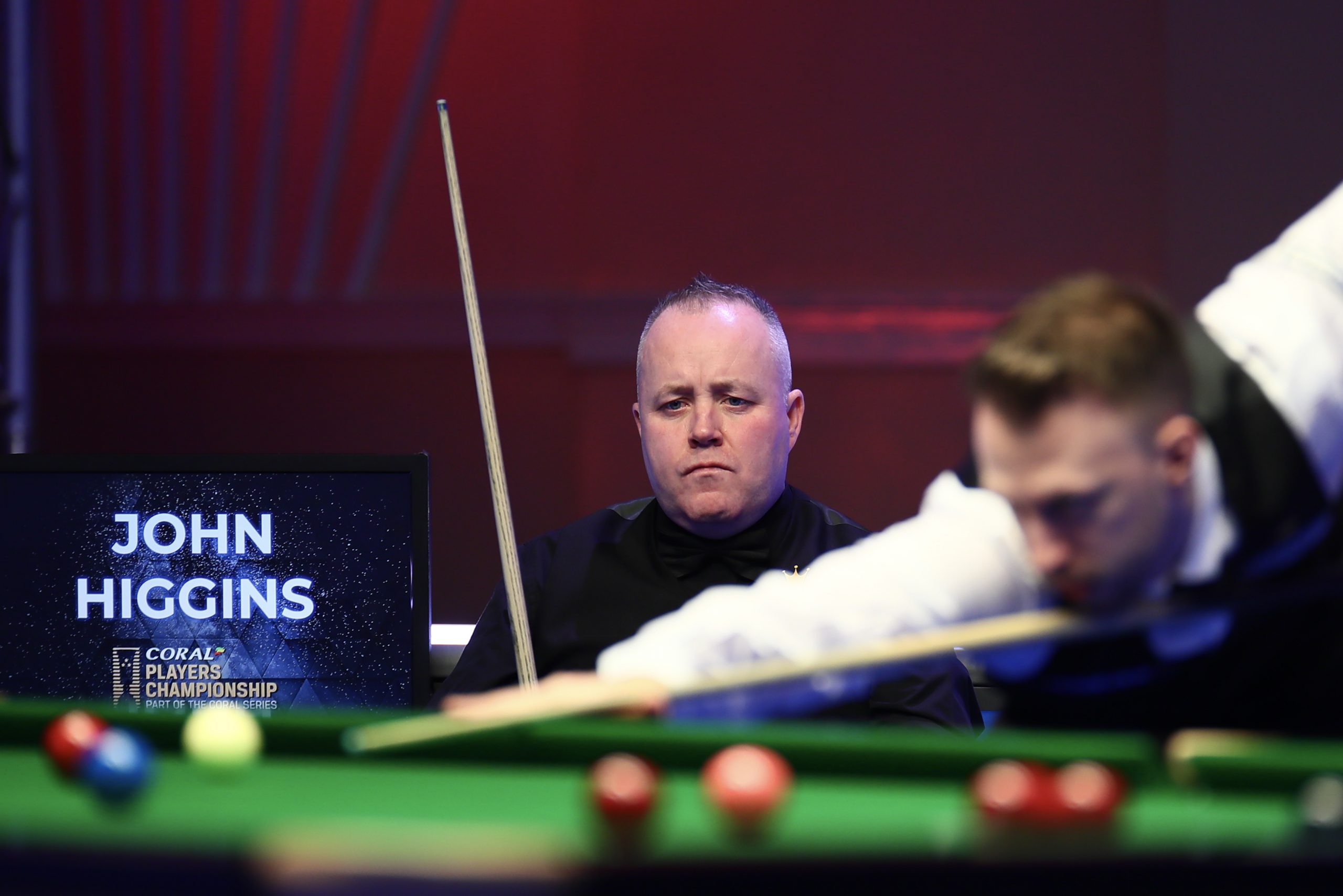 World Champion Judd Trump defeated John Higgins 6-3 in a hard fought contest to book his place in the semi-finals of the Coral Players Championship in Southport.

It’s a fourth consecutive win for Trump over 30-time ranking event winner Higgins, in a run which includes last year’s Crucible final. The Ace in the Pack, who has 15 ranking titles to his name, now trails Higgins 13-11 in their head-to-head record.

Defeat for Higgins leaves his chances of progression to the series finale at the Coral Tour Championship in doubt. Only the top eight on the one-year list will make it to the elite event in Llandudno, with Higgins sitting right on the cut off point in eighth position. He may need a strong showing at the upcoming Gibraltar Open to secure his place.

Trump will now face either Mark Selby or Stephen Maguire for a place in the final. The world number one tops the one-year list after a sparkling season which has seen him notch up four ranking titles this season, including the recent German Masters.

Trump controlled the opening stages this evening. The Bristolian composed runs of 74 and 85 on his way to establishing a 3-1 lead at the mid-session interval.

When they returned, Scotland’s four-time World Champion Higgins began to claw his way back into the tie. He produced a superb contribution of 123, before adding the sixth frame to draw level at 3-3.

Trump edged back in front and then delivered a hammer blow by edging the tactical contest in a mammoth 38-minute eighth frame. That moved him one from victory and he saw himself over the line to secure the 6-3 win.

“It was a scrappy game, but I was in control at 3-1,” said 30-year-old Trump. “He made it 3-3 and after that the balls went scrappy and we were both fighting for our lives to get the semi-finals. I was able to find a few good pots towards the end and that got me over the line.

“It is always pretty special to beat him in any tournament. To keep that momentum playing him is very important. You don’t want to lose at any point or you lose the fear factor. This is a big tournament, so being able to beat him and keep that fear factor is important.”