Trump In Command Of Final 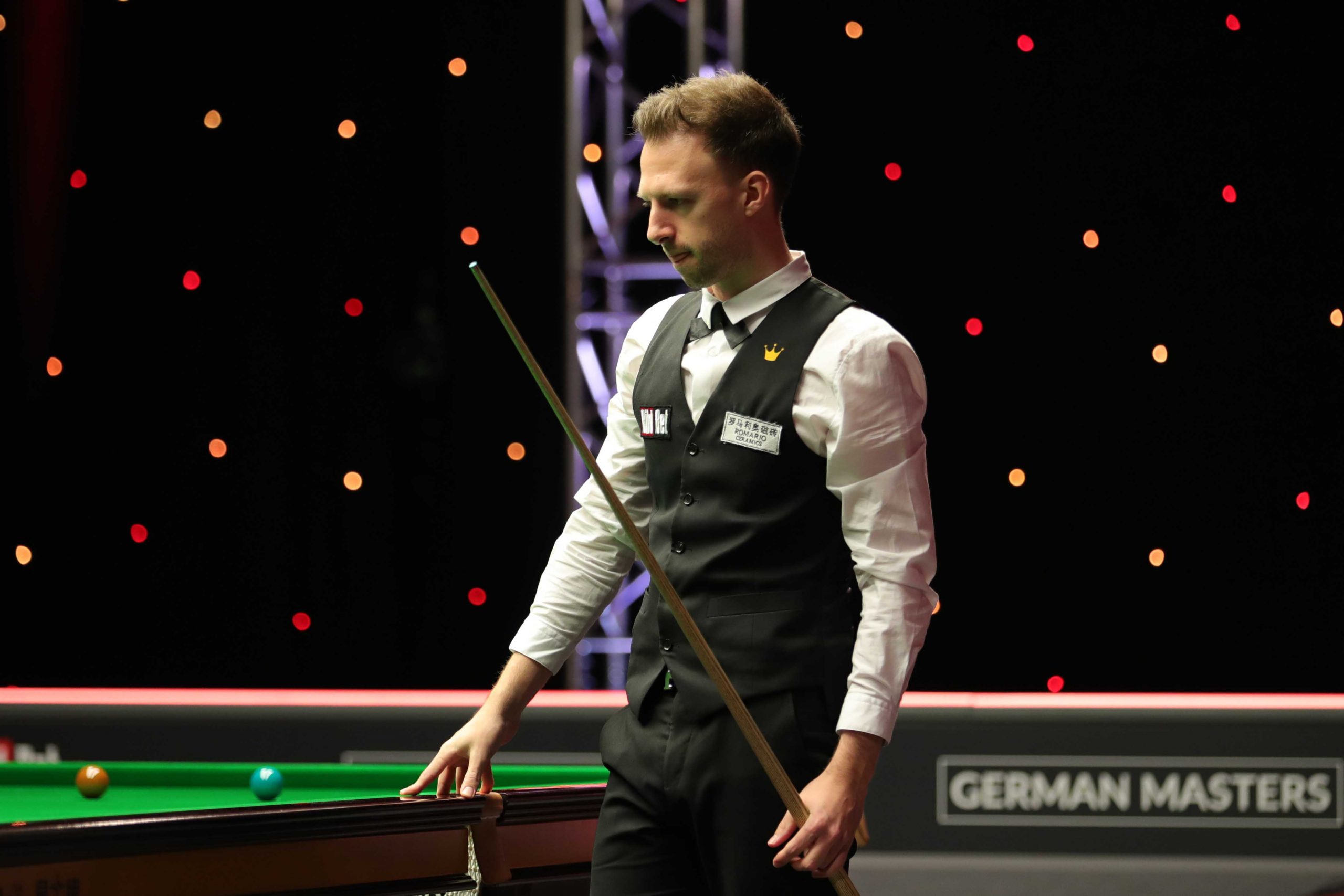 The Ace in the Pack lifted the title 12 months ago with a 9-6 defeat of Neil Robertson in Berlin. A win tonight would see him become the first ever player to defend the German Masters crown.

Lisowski is aiming for a maiden ranking title with victory this evening. The 29-year-old has lost all four of his ranking final appearances heading into today, including the World Grand Prix final against Trump in his most recent event.

This afternoon Trump found himself 3-1 ahead at the mid-session, after crafting breaks of 56 and 65 during the opening four frames.

Trump edged a tough fifth frame when they returned, before a break of 72 put him 5-1 up. Crucially, Trump stole the seventh frame on the black after Lisowski broke down on the blue. He hammered home his advantage with a break of 65 in the final frame to lead 7-1 heading into tonight.

They return at 7pm to play the best of 17 encounter to a conclusion. A top prize of £80,000 and the Brandon Parker Trophy are on the line.