Judd Trump began the defence of his BetVictor German Masters title with a 5-1 thumping of Tian Pengfei in the first qualifying round.

World number one Trump will face Anthony Hamilton or Aaron Hill on Thursday, with the winner to go through to the final stages at the Tempodrom in January. Breaks of 100, 63 and 85 helped Trump to an emphatic win over Tian.

Mark Williams is into the final stages as he saw off Chang Bingyu 5-1 with top runs of 128 and 103. Also through to the last 32 are Jimmy Robertson, a 5-2 winner over Gary Wilson, and Zhao Xintong who beat Pang Junxu 5-3 in a Chinese derby. 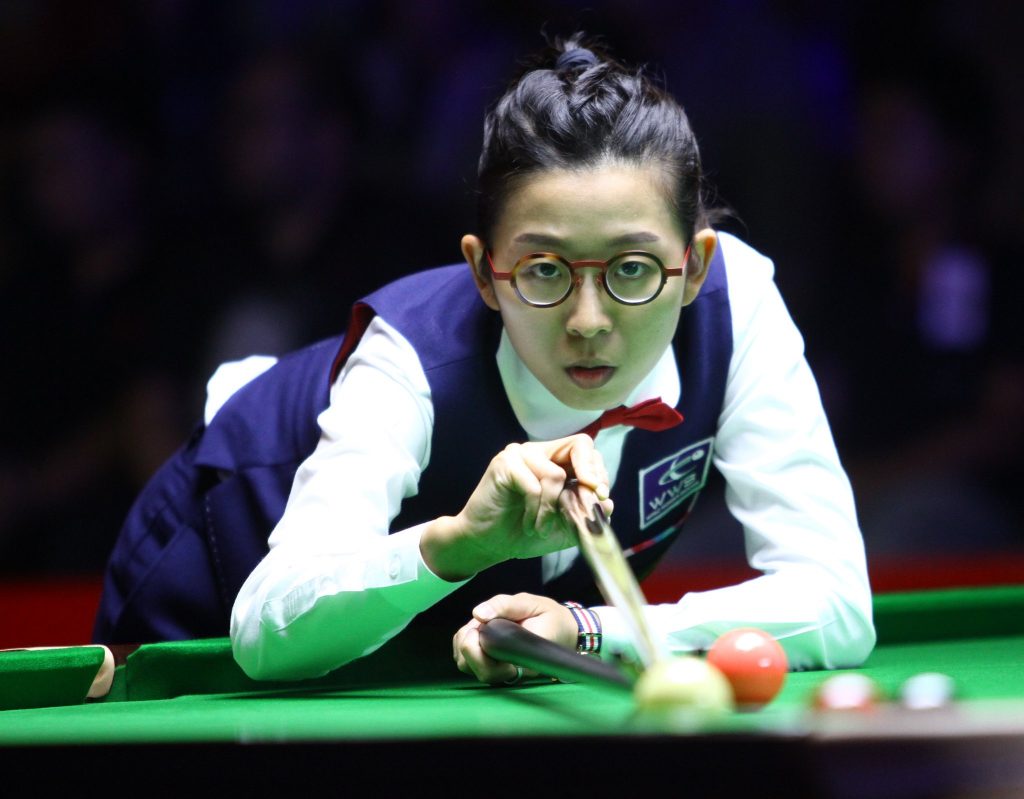 On Yee came close to a winning start

In round one, Ng On Yee’s debut match as a pro tour player ended in a narrow 5-4 defeat against Craig Steadman. Hong Kong’s On Yee is one of two female players awarded places on the tour this season, alongside Reanne Evans.

Three-time Women’s World Champion On Yee built a 4-2 lead with a top break of 77. But Steadman battled back to take the last three frames. He now meets Zhang Jiankang, who scored a 5-3 win over Joe Perry.