Trump Out Of Jail Again

For the second time inside 24 hours, Judd Trump came from 3-1 down to win 4-3 and keep alive his hopes of winning the Matchroom.Live English Open.

Louis Heathcote couldn’t finish off the world number one on Tuesday night, and today it was China’s Yuan Sijun who let slip a two frame advantage. World number one Trump goes through to the last 32 to face Michael Holt or Lu Ning.

“Today was better from 3-1 down, I had to earn it,” said Trump. “I’m happy with the way I finished the game. It was nice to produce my best snooker under pressure. I always believe in myself. The form is there and hopefully it will click into gear tomorrow.”

World number five Mark Allen became the highest ranked player to be knocked out as he suffered a surprise 4-0 defeat against Robbie Williams, who is ranked 102 places lower. Breaks of 80, 70 and 61 helped Williams to a fine victory.

“All credit to Robbie, he played very well and froze me out for most of the match,” said Allen. “He potted some good long balls to get in. I didn’t make too many mistakes. I’ll just have to get back to practice because there are no secret recipes. Hopefully I won’t have too many days like today.” 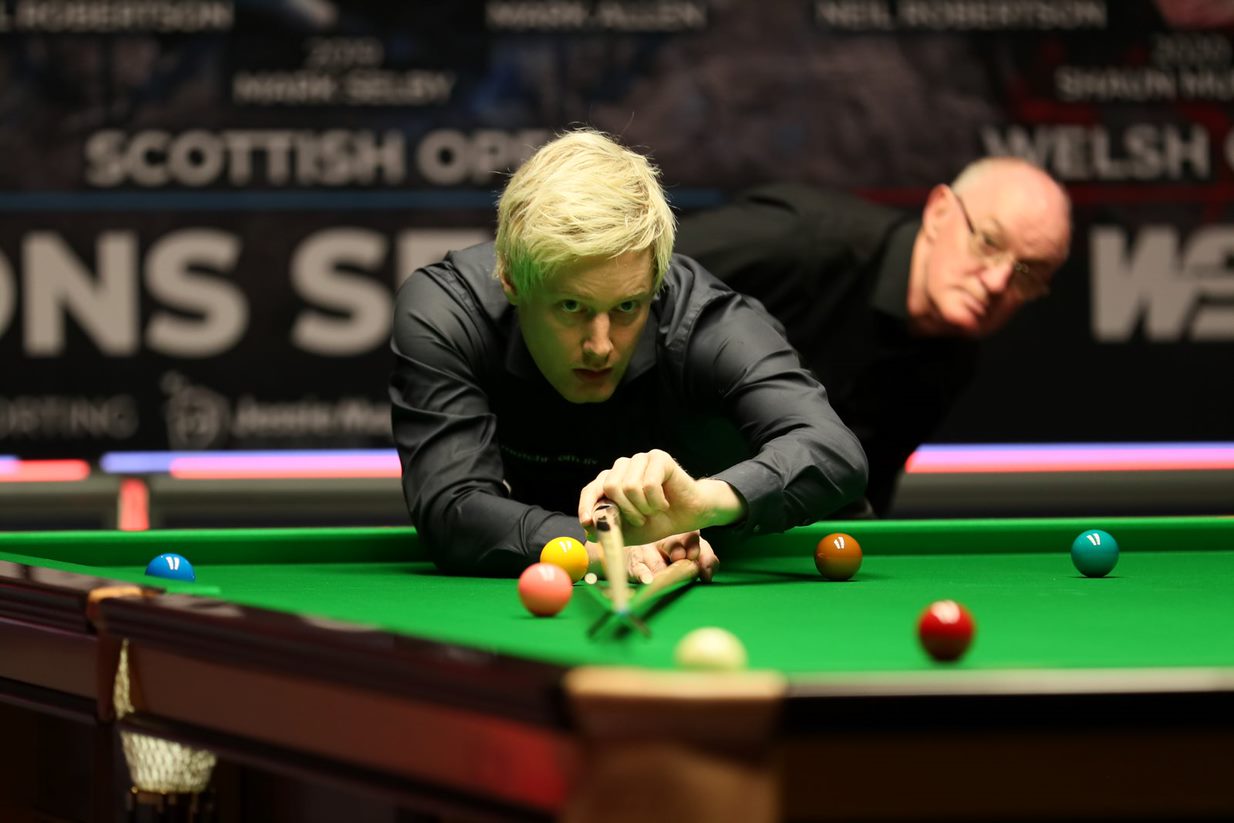 Zhou Yuelong was let off the hook by former butcher Farakh Ajaib in a dramatic match which came down to the last two balls. Zhou got the better of a 72-minute decider after a long safety battle on the pink.

Tour rookie Ben Hancorn impressed a 4-2 defeat of Thepchaiya Un-Nooh while Steven Hallworth scored his best career win so far with a 4-3 defeat of Yan Bingtao.