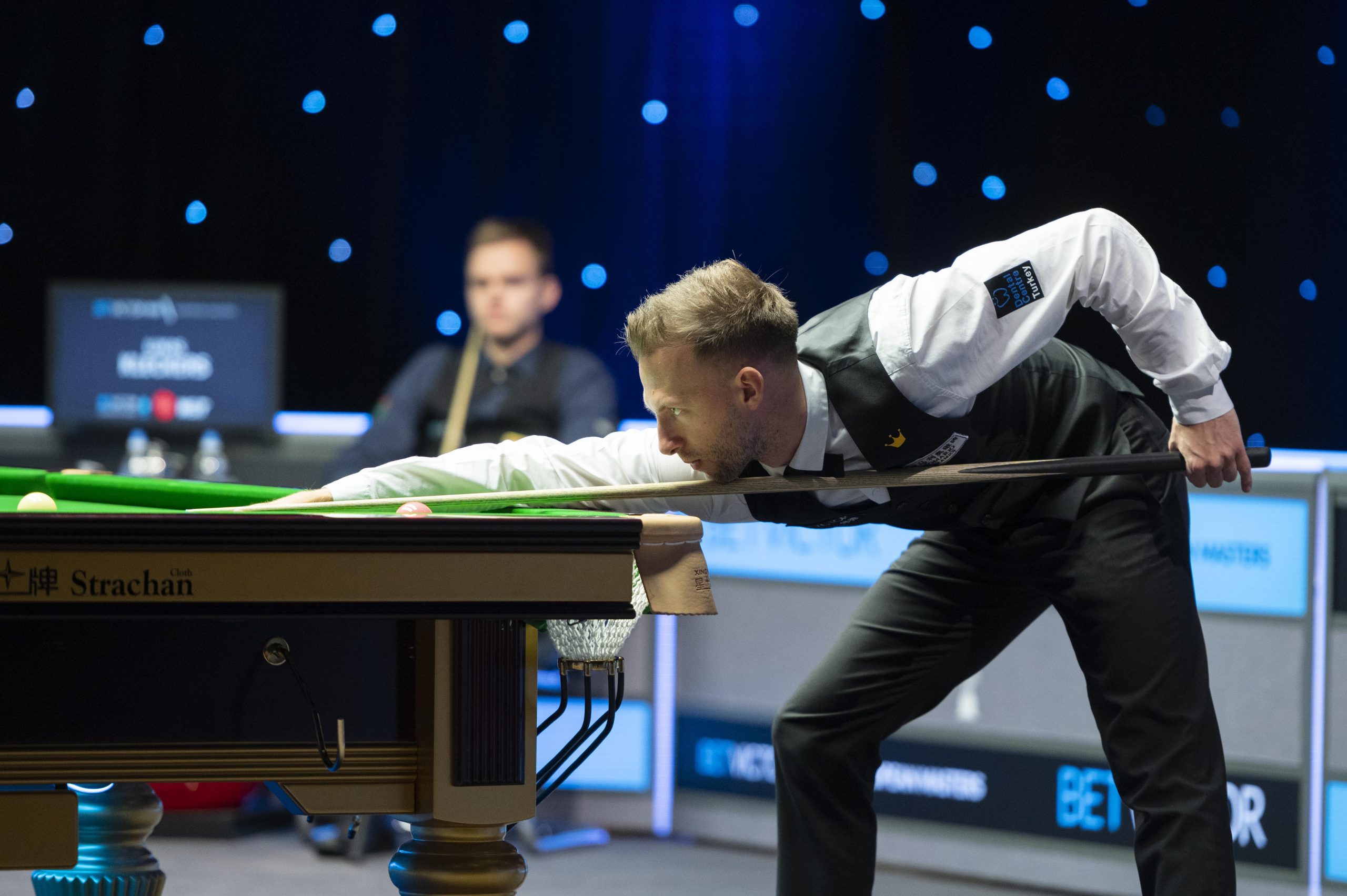 World number one Judd Trump booked his place in the third round of the BetVictor European Masters after easing to a 5-1 defeat of Germany’s Lukas Kleckers.

The Ace in the Pack notched up a record breaking six ranking titles during an epic 2019/20 campaign. In the process he was victorious in last season’s BetVictor European Series, picking up the lucrative £150,000 bonus.

Trump will once again be hoping to land the bumper payout this season, which is awarded to the player who accumulates the most prize money across the six event series.

Trump established a 4-0 advantage at the mid-session this evening, composing breaks of 50 and 132 along the way. When they returned, Kleckers got his first frame on the board to reduce his arrears to 4-1. However, Trump edged the next to set up a third round meeting with Michael Holt.

Trump said: “It was important to get off to a good lead. He is quite a slow player. It can be frustrating at times if you are sat there watching. I just wanted get it done as quickly as possible.

“You have to win one of the first couple of events to get that confidence up. When you start a new season it is so important to have a quick start and get a few wins under your belt. I feel like my game is there and I feel like I’m playing well. Hopefully I can show that for the rest of the tournament.”

Allen will be hoping to go one step further than his previous trip to Milton Keynes. The Northern Irishman reached the final of the elite eight-player Tour Championship back in June, when he was beaten 10-6 by Stephen Maguire.

This evening, Allen fired in three century runs of 135, 104 and 114 on his way to a comfortable victory.