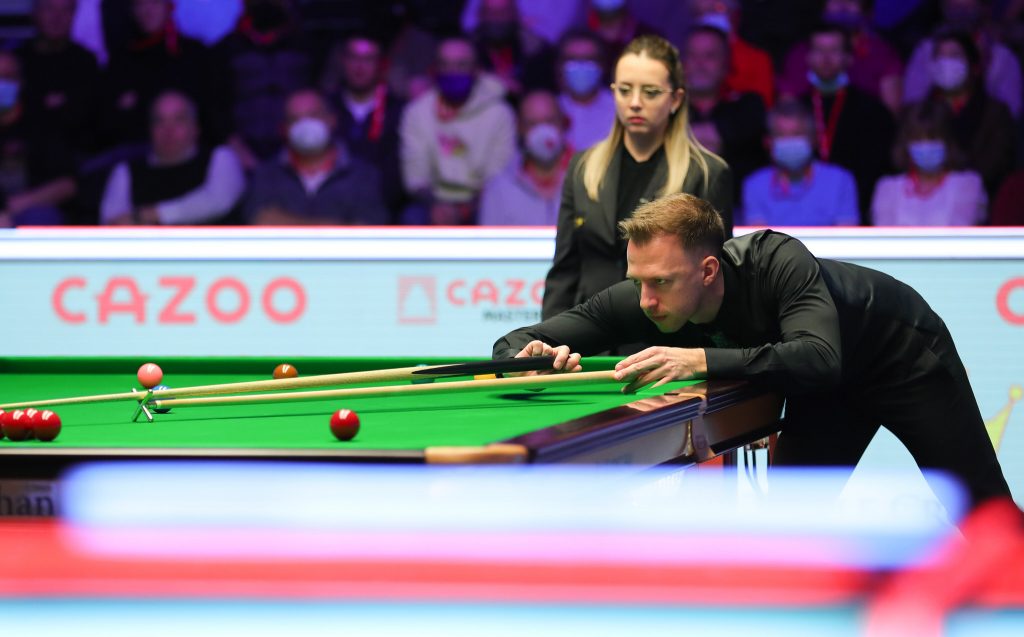 World number four Judd Trump can’t wait to return to London this month as he looks to claim a second Masters crown at Alexandra Palace.

The 2019 champion takes on 15th seed Ryan Day in the opening round on Wednesday, as snooker’s elite head to the capital once again. The excitement is beginning to build and Trump is eager to get going.

“I’m just so pumped up for it,” he said. “I don’t always enjoy every tournament I go to, but this is one that I really, really can’t wait to get to. It’s the only tournament that’s in London which makes it even more special.

“Last year was amazing. I lost in the semi-final, but every year we go there it seems to get better and better especially over the last three or four years. The Masters has been taken up a notch from other events. And for me, it probably stands out just on top at the moment.

“Last year was the first time I stayed in London too. I’ve always lived in Essex and commuted, but then I moved back to Bristol, so it was a different setup for me staying in central London. And you just don’t want to go home after the first game, so there’s a lot of adrenaline.”

It seems the adrenaline was certainly pumping last year for Trump following his quarter-final victory over Kyren Wilson. When discussing the atmosphere after the match with Rob Walker on the arena floor, Trump bellowed, “Come on baby! Yeah!”

"Will you be watching the #CazooMasters this weekend?"

The Alexandra Palace is a stage he yearns to be on. It generates an environment in which he flourishes. An environment where Trump feels the sport flourishes too.

“The atmosphere sets the Ally Pally apart,” said the 33-year-old. “It’s probably my favourite atmosphere of all the tournaments because of the whole setup. You feel very surrounded now with the crowd 360 around the table, so it can be quite an intimidating place.

“The people are a lot rowdier and really get involved. A lot of the other events have more than one table, which makes it impossible to do that. But this is the best 16 players in the world on one table. There’s so much prestige over this event and everyone loves going to London to play snooker.

“In this country, it’s by far the biggest crowd that we plan in front of as well. It’s one that you want to be a part of for more than just your opening game. You want to get through that game, have a day off, soak up the atmosphere and just stay around the event. You want to be around, you want to soak it up, you want to enjoy every single minute of it.” 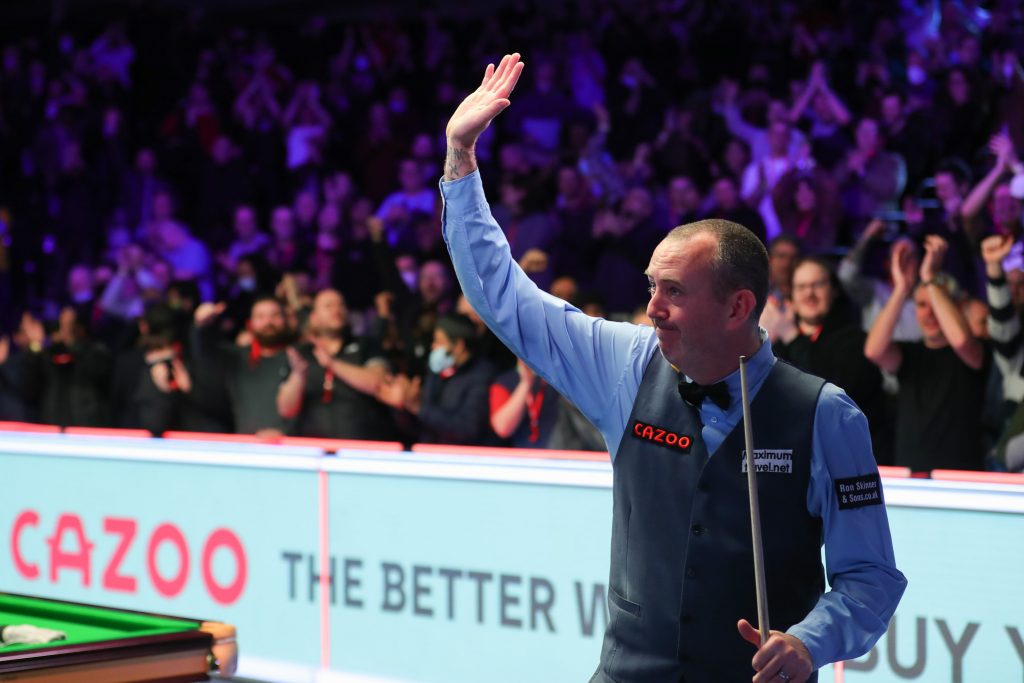 To many fans of snooker, the Crucible is and always will be the pinnacle. But the fact there is even a debate as to which venue is “the best”, demonstrates the momentum amassed at the Palace since the Masters moved there in 2012. Mark Williams, who also reached the semi-finals at last year’s tournament, shares Trump’s views.

“It’s just the best venue we play in. It’s big, well attended and done out great,” said the two-time champion. “I’ve got some really good memories from last year’s matches. It was probably the best atmosphere I’ve played in, or one of them. The World Championship was good as well.”

One moment from last year’s tournament which sticks in the mind of the Welshman was the reception both he and Neil Robertson received when they returned to the arena to play out a deciding frame in their thrilling semi-final.

“It was fantastic. To have a standing ovation coming back in at 5-5, I don’t think that has happened before. Both of us were overwhelmed by it. It was just unbelievable.”

Witness the world’s best snooker players go head-to-head in the capital this month! Limited tickets are still available for the 2023 Masters – click here for full details. Can’t make it to Alexandra Palace in London? Click here to find out how you can watch the event.