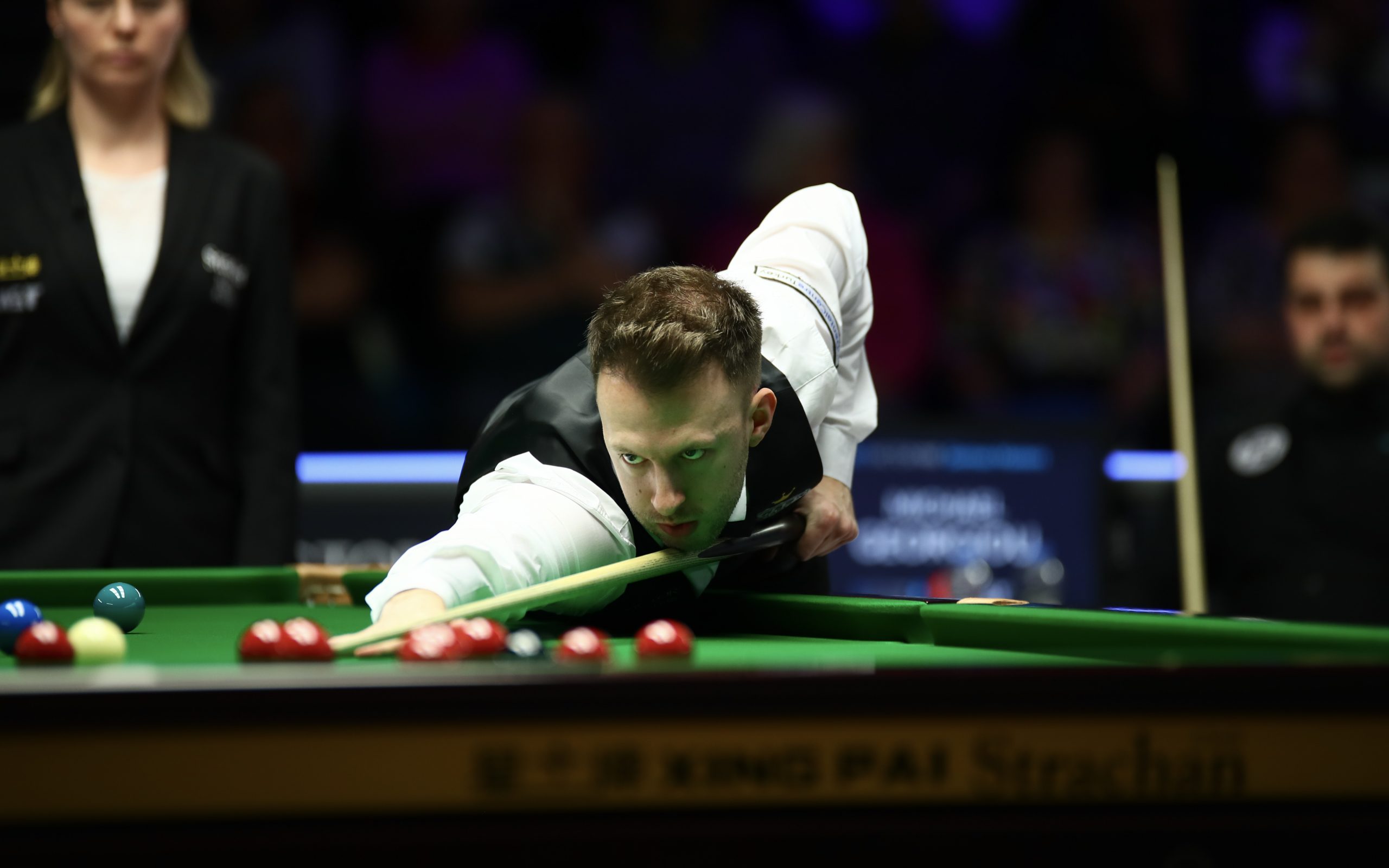 Judd Trump is through to the semi-finals of the BetVictor German Masters after a 5-1 defeat of Cypriot Michael Georgiou in Berlin.

World Champion Trump progresses to the one-table setup at the iconic Tempodrom venue for the third time. Trump is yet to lift the trophy at Germany’s most prestigious event, he was runner-up to Ding Junhui in 2014. He’ll face 2006 World Champion Graeme Dott for a place in this year’s final.

If world number one Trump harbours hopes of clinching the £150,000 BetVictor European Series bonus, he may need to win the event this week. The prize goes to the player who accumulates the most prize money across the four tournaments in the series.

BetVictor European Masters winner Neil Robertson was also victorious today to clinch his place in the other semi-final and he will secure the series bonus with two events to spare if he takes home the title this weekend.

Trump was in impressive form this evening as he eased past his counterpart. He fired in breaks of 81 and 73, before finishing off the win with back-to-back century runs of 119 and 112.

Trump said: “After the interval I was good and scored pretty heavily. Hopefully I can gain some confidence and momentum from that and push on to produce some good snooker in the semi-final.

“It is very exciting to be involved in the semi-finals here. When there are four or five tables going on it is hard to keep your concentration. It is nice to have just one table now. Hopefully I can just relax and go out and enjoy the moment.”

Robertson booked his semi-final place with a blistering 5-0 whitewash win against Elliott Slessor. 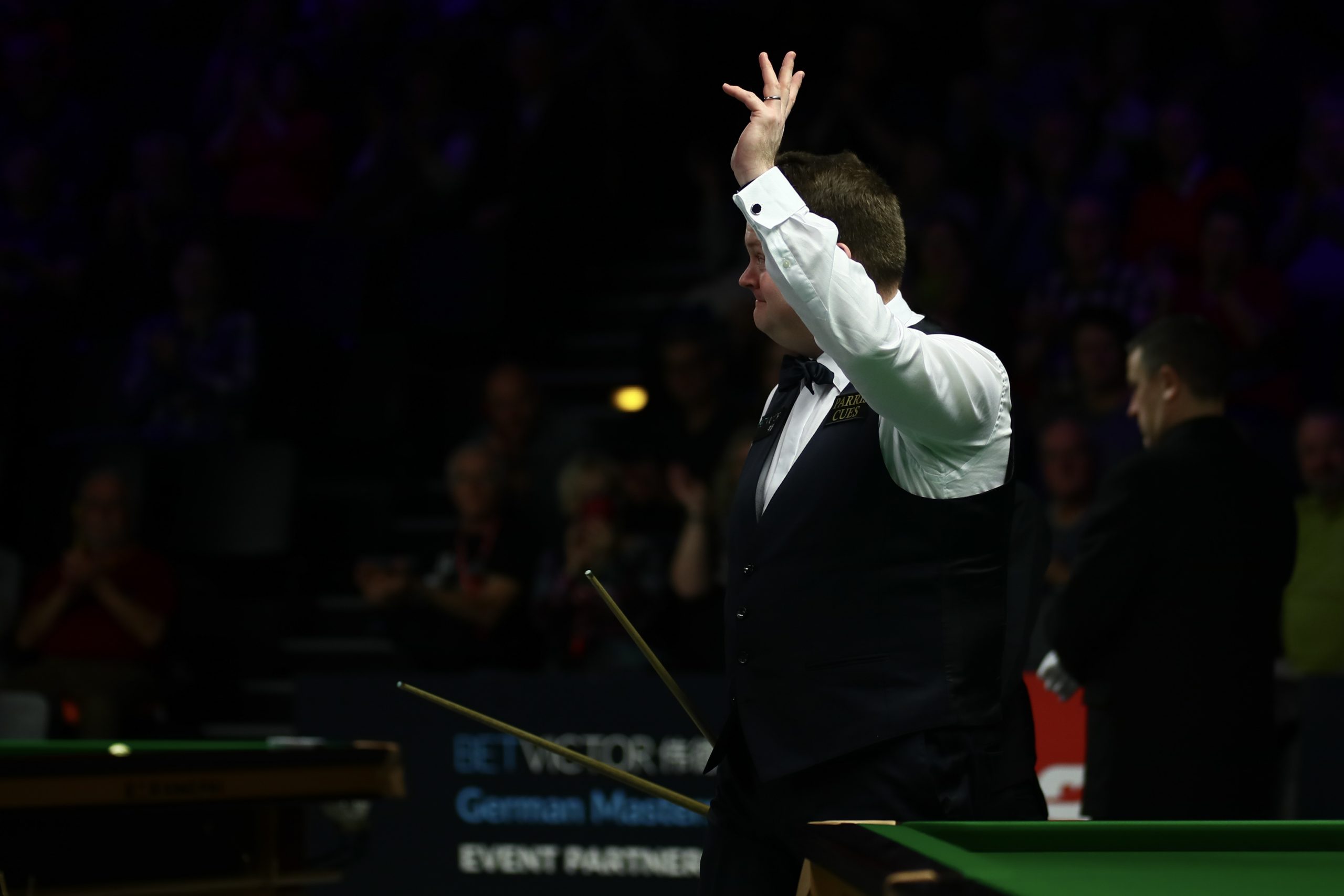 Australia’s Robertson will now face a mouth-watering semi-final meeting with Shaun Murphy. The Magician secured his passage to the last four with a 5-3 defeat of young Chinese star Zhao Xintong.

Dott’s 5-2 win over Matthew Selt saw him book his semi-final showdown with Trump, ensuring that all four remaining competitors are World Champions. With both semis set to be played in front of a capacity Tempodrom crowd an enthralling Saturday lies in wait.