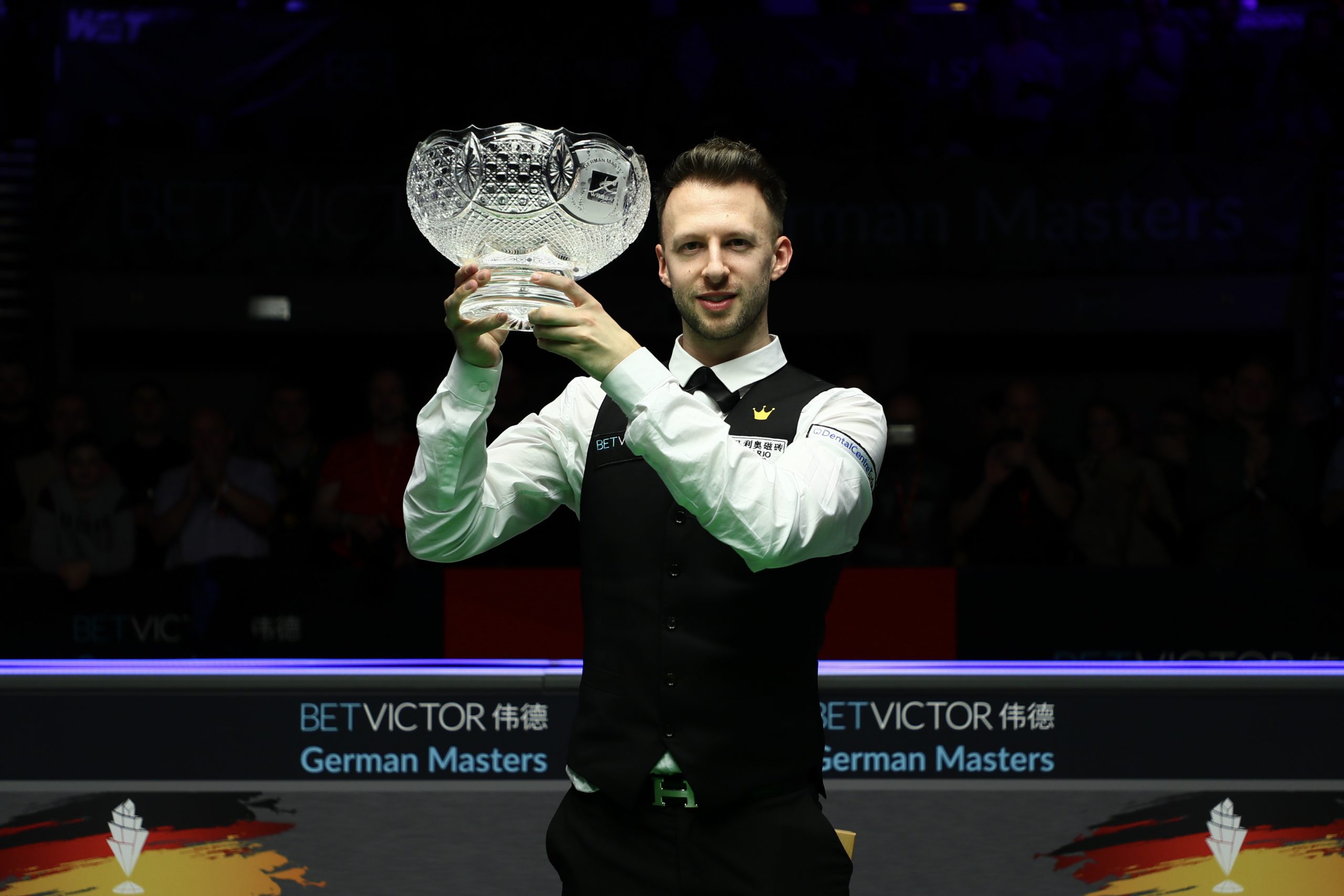 The Ace in the Pack’s victory seals his 15th career ranking title. That moves 30-year-old Trump clear of Ding Junhui on number of ranking titles won and only seven players have amassed more in the history of the sport. Trump’s only previous appearance in the Berlin final came in 2014, when he was runner-up to Ding.

Trump has now secured four ranking titles in a single season for the first time in his career. The Bristolian has already won silverware at the International Championship, World Open and Northern Ireland Open this campaign.

World number one Trump now leads Robertson 11-9 in their head-to-head record. Tonight he gained revenge for a gut-wrenching defeat in this season’s Champion of Champions final, where Robertson battled back from requiring snookers at 9-8 down to win 10-9.

This evening’s win sees Trump pocket the £80,000 top prize, while Robertson will have to settle for £35,000. That leaves the battle for the £150,000 BetVictor European Series bonus well and truly alive. The bumper payout will be awarded to the player that accumulates the most prize money over the four events in the series. 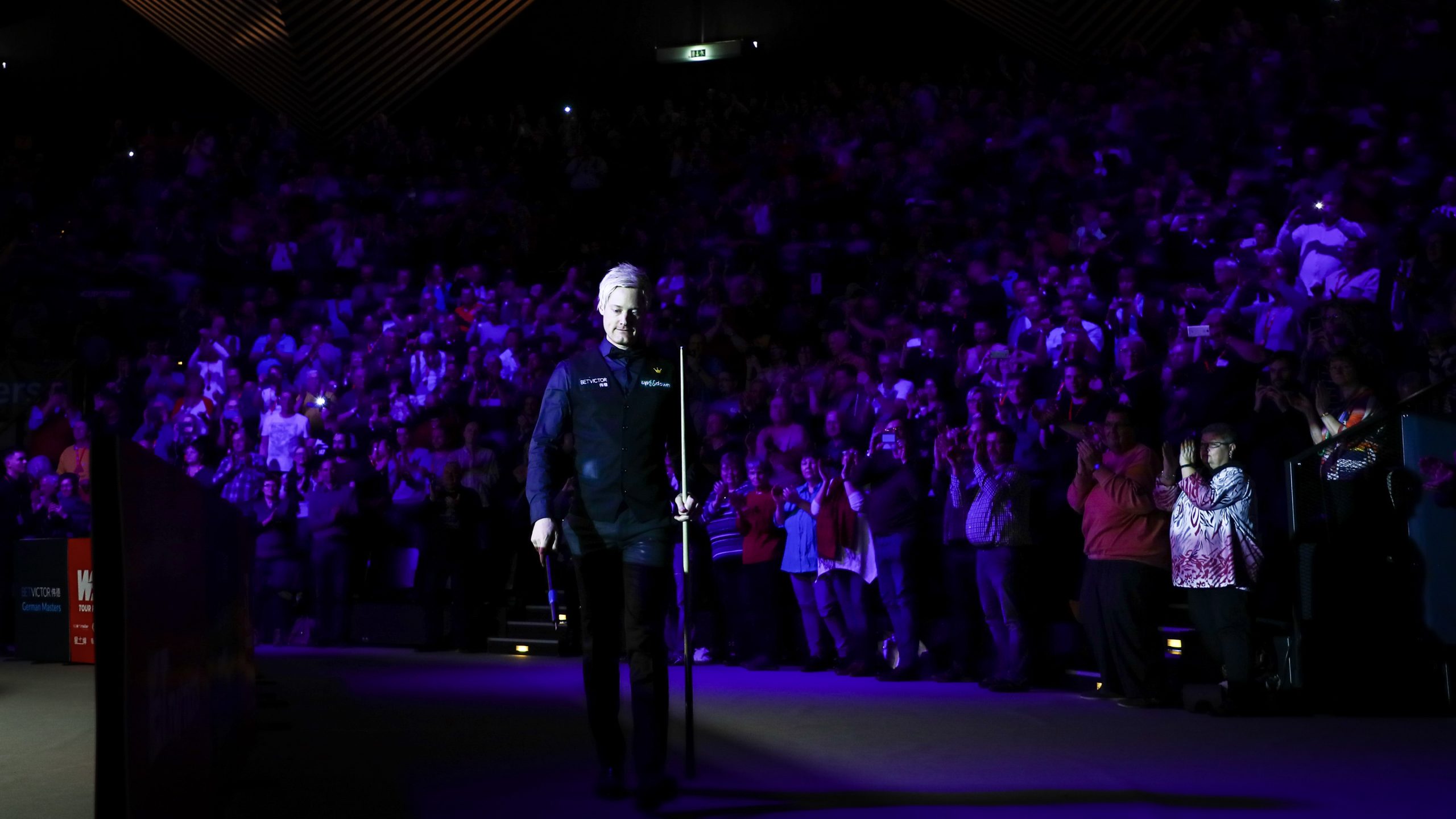 Robertson only needed to win this evening to secure the series, after victory at last week’s European Masters. However, he now only leads Trump by £35,000 heading into the Shoot Out and the Gibraltar Open.

The pair came into this evening’s session locked together at 4-4 after a tightly contested eight frames this afternoon.

When play got underway tonight it was Trump who seized the early initiative. He composed breaks of 54 and 75 to take the opening two frames and lead 6-4. Robertson showed his steel and responded with a break of 66 to pull back within one. However, it was Trump who went into the mid-session interval in the ascendancy, moving 7-5 ahead courtesy of a contribution of 59.

When they returned Trump won his second consecutive frame without conceding a point to move one from victory at 8-5. Robertson claimed the 14th to extend the match, but it wasn’t to be for the Australian as Trump emphatically secured the title with a century run of 100. 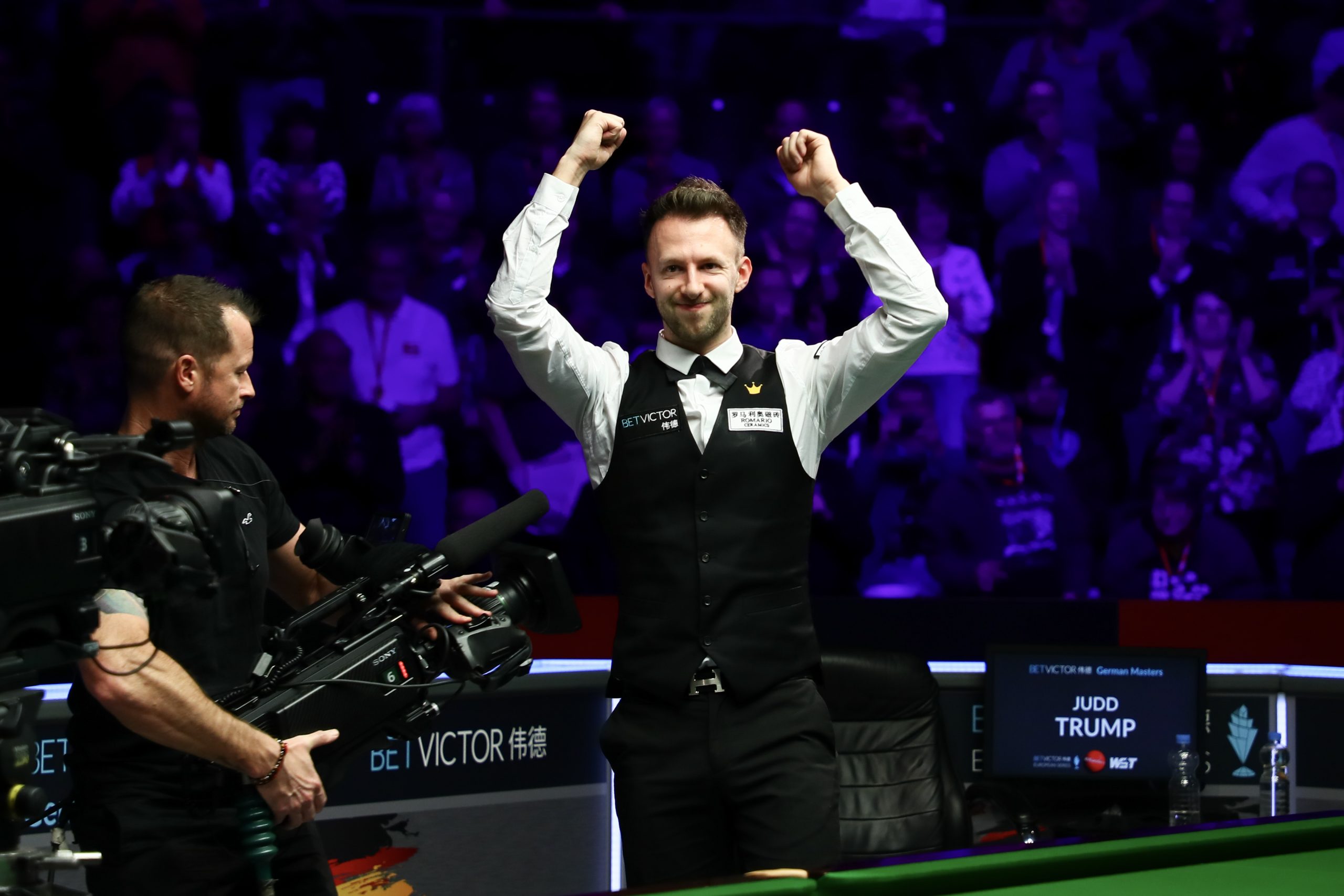 Trump said: “They are all special. All the tournaments I enter I want to win, but especially in one of the biggest arenas we play in. When it gets down to the one-table setup here it is very special. The fans are amazing. It is just nice to be able to tick off all of the events I’ve won and hopefully one day be able to complete them all.

“Tonight I was able to establish a lead and I was always in control from then on. I just managed to battle. My safety was good and I scored well when I needed to. It was a completely different game to the Champion of Champions final, but some of the safety was excellent. I really had to earn my chances today. It was like playing chess trying to figure out my opponent’s next move and put them in the worst place possible. It was very nice to earn the title playing that kind of snooker as well.

“It was very important for me to try and keep up that momentum from winning the World Championship. You don’t want to let your form slip because it can be hard to get back from that.”

Robertson said: “The crowd have been absolutely brilliant. Especially from the semi-finals on, we don’t get to experience occasions like that too often. It was a brilliant last couple of days of snooker. The final was played to a high standard from a safety point of view. It was very tough to earn our chances. Judd thoroughly deserved to win.”