Judd Trump is just four frames away from his 20th ranking title having established a 6-2 lead over Jack Lisowski in the final of the matchroom World Grand Prix. 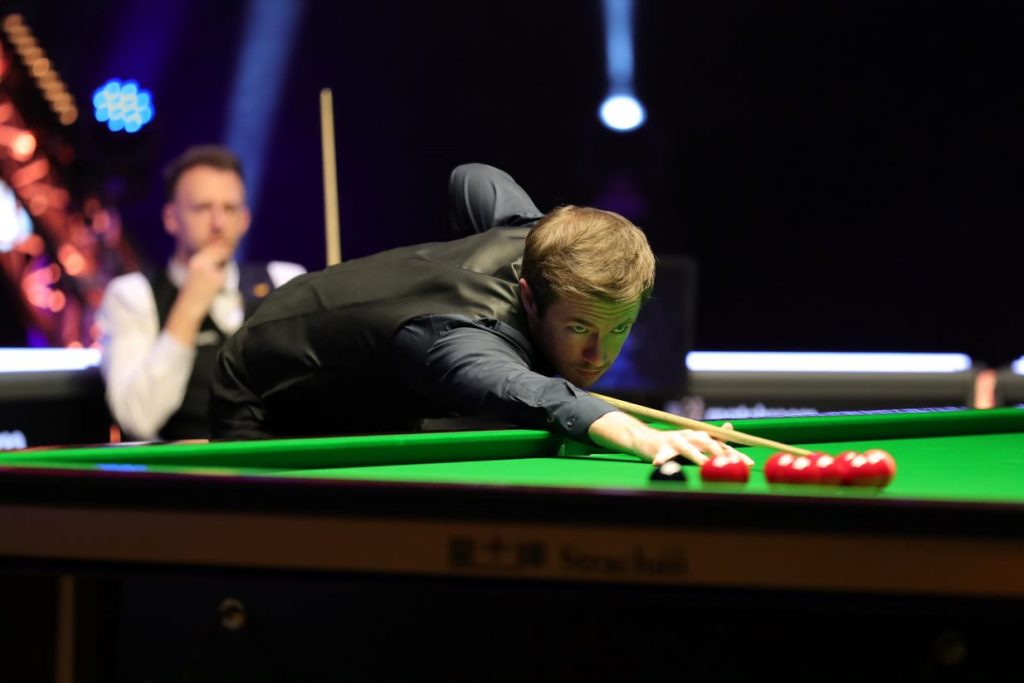 Lisowski is aiming to win his first title but has missed chances at crucial moments, slipping four frames behind. He’ll need to win eight of the last 11 frames when they return for the concluding session on Sunday night. First to ten takes the trophy and £100,000 top prize.

Trump is playing in his 31st ranking final and is aiming to win his 20th ranking title, which would move him ahead of Mark Selby and Neil Robertson into sixth place on his own on the all-time list. Victory would give him his third ranking title of the season, having won the English Open and Northern Ireland Open. He has also lost two finals, including a  painful 10-9 defeat against Neil Robertson at the Betway UK Championship two weeks ago.

Bristol’s 31-year-old Trump is aiming to win his 13th title within the past 25 months. If he lands the silverware he will be halfway towards the record tally of six ranking titles he set last season.  He is looking to win the World Grand Prix for the third time, having lifted the trophy in 2015 and 2019, and is sure to extend his vast lead at the top of the world rankings.

Lisowski, who has won five of his 12 previous meetings with Trump, has a bare modicum of experience at this level, when compared to his opponent. In ten years as a professional he is yet to win a tournament. This is his fourth ranking final, having finished runner-up to Neil Robertson at both the 2018 Riga Masters and 2019 China Open, and to Mark Selby at the 2019 Scottish Open.

The 29-year-old from Churchdown in Gloucestershire will move up from 15th to a career-high position of tenth if he takes the top prize, while the runner-up cheque for £40,000 would leave him 14th. He has struggled for much of 2020, failing to reach the last 32 of a ranking event until the recent Betway UK Championship, but a run to the quarter-finals of that event turned his campaign around. 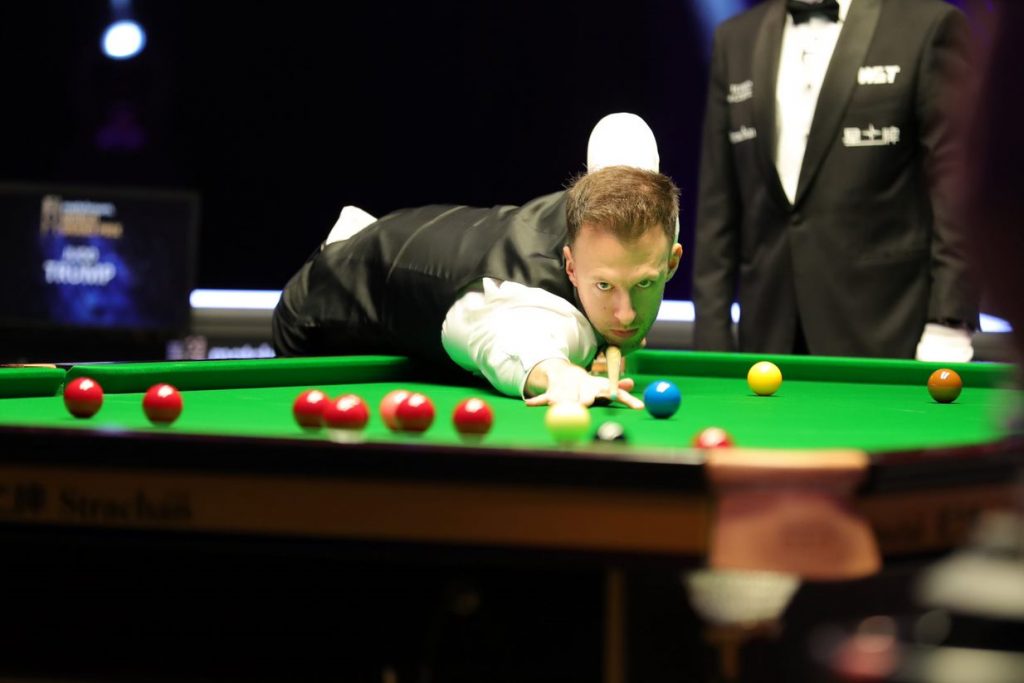 Trump took the opening frame with a break of 75. Lisowski gained a foothold in the tie by making a 34 clearance to win the second frame, and he had chances in the third but couldn’t take them and it was Trump who regained the lead.

That proved an important turning point as Trump took the fourth with a run of 122, his 49th century of the season, then extended his lead to 4-1 in a fragmented fifth frame. Lisowski had a scoring opportunity in the sixth but potted just one red before missing the yellow to a baulk corner, and he was punished by Trump’s 75.

Lisowski boosted his hopes of a fight-back with a run of 77 to take frame seven for 5-2. In the last of the session, Trump missed a red on 64, and Lisowski had a chance to clear but ran out of position on the final green. A safety exchange ended with an error from Lisowski, and his opponent slotted the green into a top corner to secure his advantage. They resume at 7pm.