Judd Trump will have his eyes set firmly on the £100,000 top prize when he competes in the inaugural Nirvana Turkish Masters in 2022.

The venue for the new world ranking event was confirmed last week – the magnificent Nirvana Cosmopolitan Hotel in Antalya. The tournament will run from March 7 to 13 in 2022 and it will be the first professional event staged in Turkey, under a four-year agreement between WST, the Turkish Billiards Federation and Big Break Promotions. 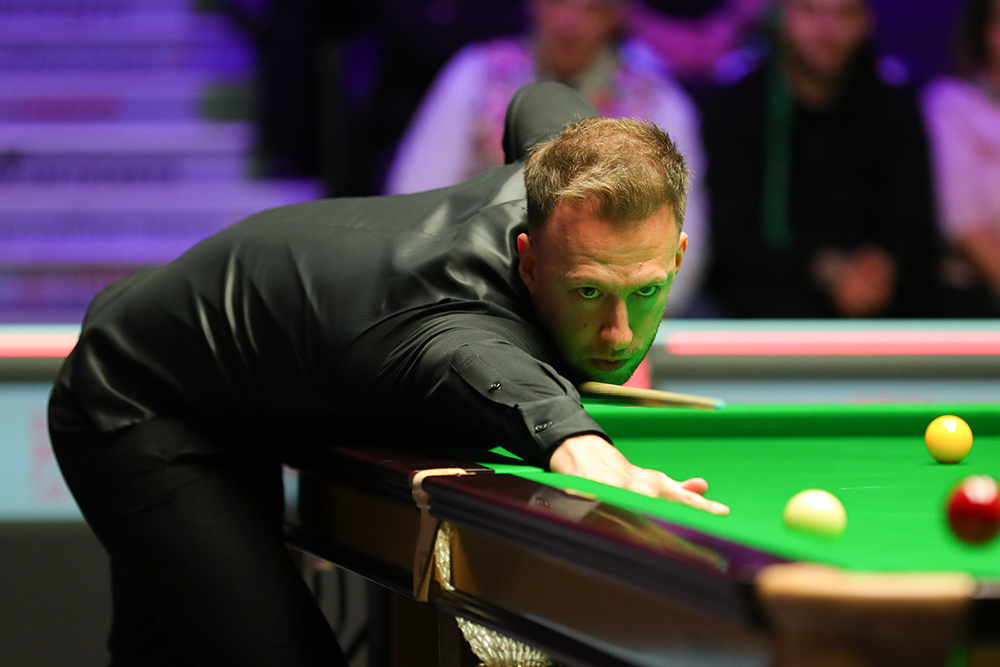 World number two Trump has won 14 ranking titles within the last three years and sees this new event as a chance to add to his tally.

“Looking at the money and the £100,000 first prize, it is actually one of the bigger events of the season,” said Trump, who is an ambassador for Select Car Leasing. “I am sure some of the players who get through the qualifier may want to take their families along and have that extra pressure. But of course some players might think they can kill two birds with one stone – take the family on holiday for free, and then compete hard in a big tournament for decent money.

“Because of everything that has gone on and the lack of overseas events, no one really expected this tournament to be on and it’s good to know it is a four-year deal. It was a really good piece of news when it was confirmed over the weekend.

“I am sure the players will be excited and especially those down the rankings who don’t get to play at the Masters or the Tour Championship. To have the chance to both play and get away and get some sun doesn’t come along every week, and it will add some pressure to the qualifiers. I went to Antalya as one of my first holidays when I was about 18, and it is a really nice place.”

See you there 😎🇹🇷 https://t.co/BdBmWVMnNk

Antalya is renowned as one of Europe’s outstanding destinations, known for its culture, history and ideal location on the Mediterranean coast. Tickets for the tournament are on sale now – CLICK HERE FOR DETAILS