Trump Through As Selby Falls 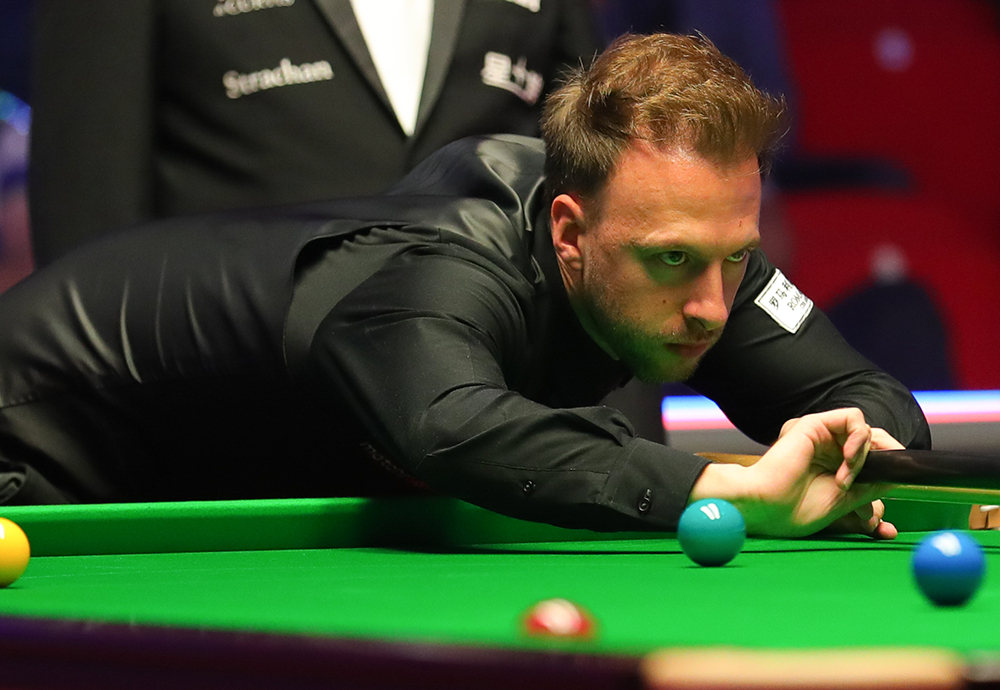 World number one Judd Trump remains in contention to stay at the top of the rankings after this week following a 3-1 defeat of Stuart Bingham at the matchroom.live British Open in Leicester.

If Trump fails to make the quarter-finals he will surrender his world number one position to World Champion Mark Selby, who succumbed to a 3-0 loss against Ali Carter this evening. Trump faces Elliot Slessor in the last 32 tomorrow afternoon.

Trump has sensationally won 11 ranking titles over the last two seasons and has occupied the world number one spot since August 2019. However, the Ace in the Pack faces the prospect of the £175,000 he earned for winning the 2019 International Championship coming off his ranking at the end of this week. That leaves him vulnerable to world number two Selby.

It was Bingham who started fastest in this evening’s match, he fired in a break of 65 to take the opener. However, Trump turned the game on its head and breaks of 69, 75 and 65 saw him take three on the bounce and emerge a 3-1 victor.

Trump said: “Stuart made my job easy for me. He started off on fire and I knew every time I got to the table I had to clear up. He made it simple and took all doubt out of my mind. Go out and play amazing or go home.

Carter was in impressive form during his 3-0 defeat of Crucible King Selby. The Captain fired in breaks of 107 and 57 on his way to the win and will face Oliver Lines in the last 32.

“I’m one of the best players in the world and this is a massive opportunity. It is a short format but all I’ve played since Christmas is short format matches so I’m used to it. Mark won the world title and probably had a few months off, whereas I’ve been in my snooker room and out hitting the road running. It has paid off.”