Trump Up and Running - World Snooker 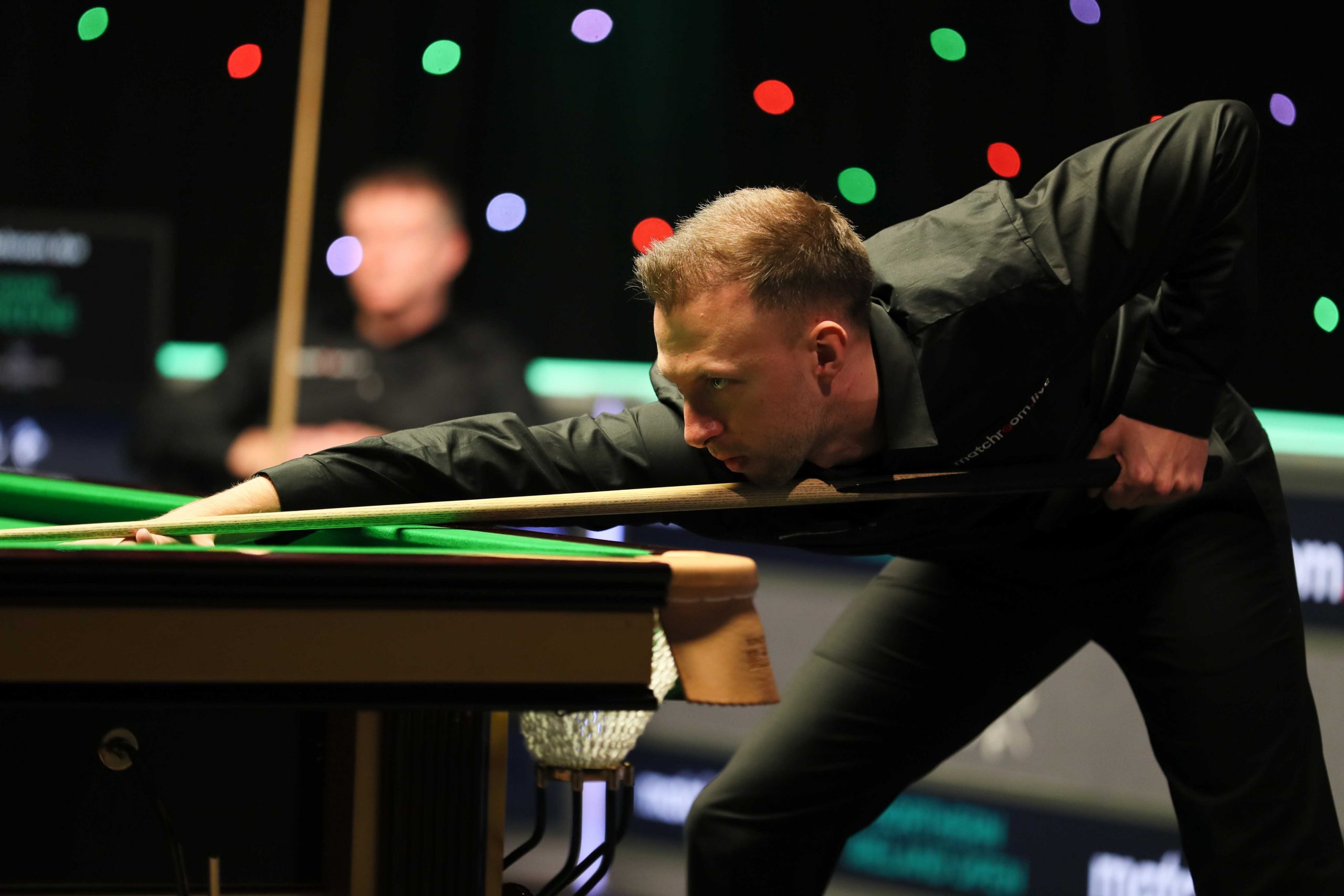 Trump is aiming to become the first player to win a ranking title in three consecutive years since Stephen Hendry achieved the feat at the 1996 UK Championship.

World number one Trump has defeated World Champion Ronnie O’Sullivan 9-7 in both of the previous two Northern Ireland Open finals to lift the Alex Higgins Trophy.

It was Northern Irishman Greene who started fastest this afternoon, making a break of 75. However, from there Trump moved into top gear and burst for the line. Breaks of 105, 55 and 88 helped him on his way to four on the bounce to wrap up the win.

Trump said: “I’m pretty happy with how I played. In a best of seven, if you go behind it is always tough. Losing the first frame you are always under a bit of pressure. I got back into the match quickly and potted a lot of good balls.

“The finals against Ronnie are two of the best I’ve played in. The standard was incredible and the atmosphere over there, in Belfast, was incredible as well. It is up there with the final of the German Masters and the Masters. It is disappointing not to be there this year. Hopefully I can maintain my record, get a third in a row and take it back and defend it in Northern Ireland.”

Grace raced into a 3-0 lead this morning, composing breaks of 60 and 71 along the way. Tamworth’s Gilbert clawed one back and looked set to pull within a frame, when Grace required snookers in the fifth. However, he went in off and allowed Yorkshireman Grace to get over the line on the black.

Grace said: “It is an absolutely massive win. If you look back over my career, I haven’t had that many wins over top 16 players and opponents as good as Dave. I’m delighted to nail one today.”

Mark Williams booked his progression with a 4-2 defeat of compatriot Jamie Jones. The three-time World Champion top scored with a sublime 133 in the final frame of the match.