Zhao Xintong has moved up to fourth place in the race to win the £150,000 BetVictor Snooker Series bonus, following his victory at the BildBet German Masters. 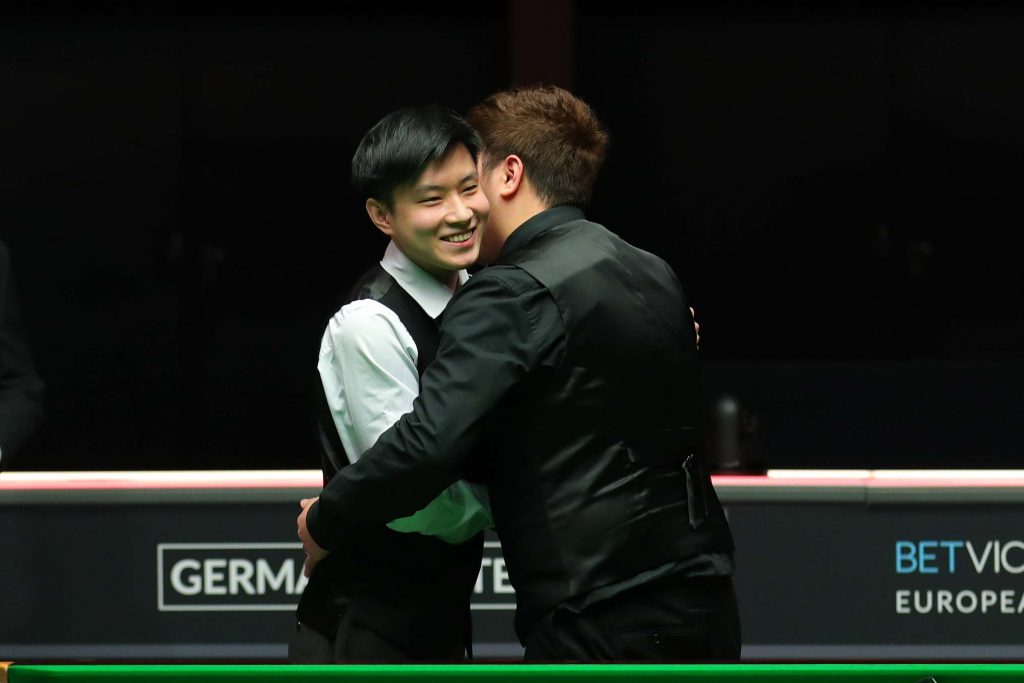 The 2021/22 BetVictor Snooker Series comprises eight events over the season, and five of those are now complete. The remaining three are the BetVictor European Masters, BetVictor Welsh Open and BetVictor Gibraltar Open. The leader of the money list at the end of the series will scoop the huge bonus.

Zhao’s victory sees him extend his lead at the top of the one-year ranking list; he is now has £291,000 and a lead of £108,000 over second-placed Luca Brecel. The top 16 on that list go through to next week’s Cazoo Players Championship which runs from February 7 to 13 in Wolverhampton.

Five players who are outside the top 16 of the official two-year list have made it to Wolverhampton: David Gilbert, Hossein Vafaei, Gary Wilson, Jimmy Robertson and Ricky Walden. 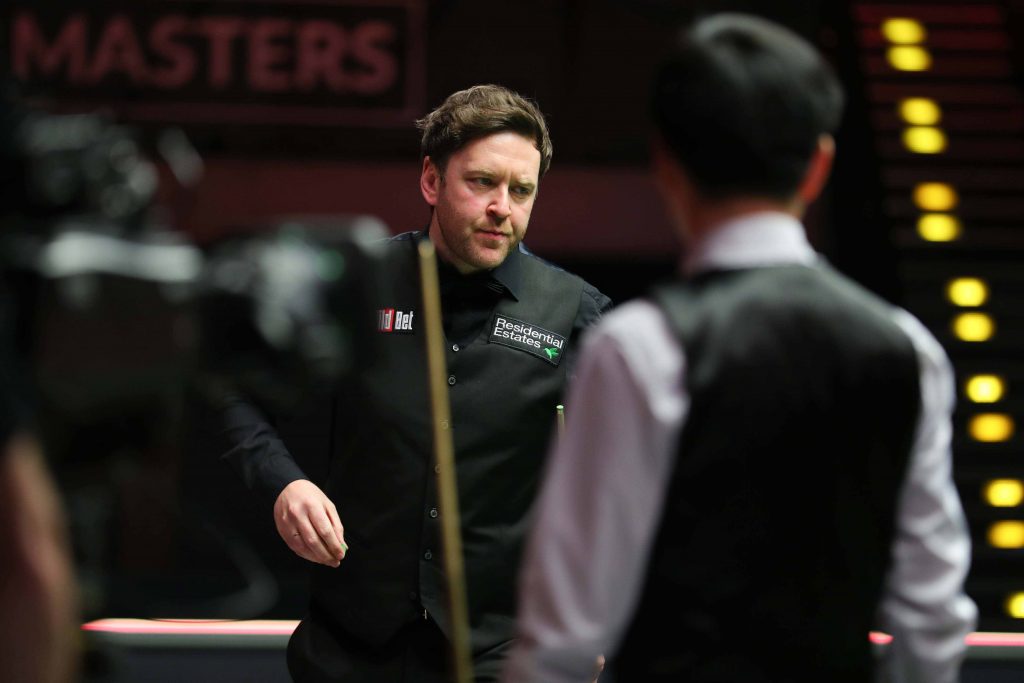 Ricky Resurgent: Walden is making his way back up the rankings

Yan Bingtao reached the final in Berlin and despite losing 9-0 to Zhao, he is up from 13th to ninth. Ricky Walden reached the semi-finals and he’s up from 15th to 12th.

Only the top eight on the one-year list will contest the final event of the 2021/22 Cazoo Series, the Cazoo Tour Championship (March 28 to April 3, Llandudno), and there are five counting events to go in that race.

On the official two-year rankings, Zhao climbs from ninth to eighth. Yan is up from 15th to 13th while Walden leaps from 24th to 18th. Mark Selby remains the official number one, but his quarter-final defeat against Yan in Berlin cost him a place at the Cazoo Players Championship as he lies 17th on the one-year list. Judd Trump slips behind Ronnie O’Sullivan into third place on the two-year list.

There are six counting events to go in the Race to the Crucible and Walden moves up to 17th place, albeit £41,000 behind 16th-placed Yan Bingtao.