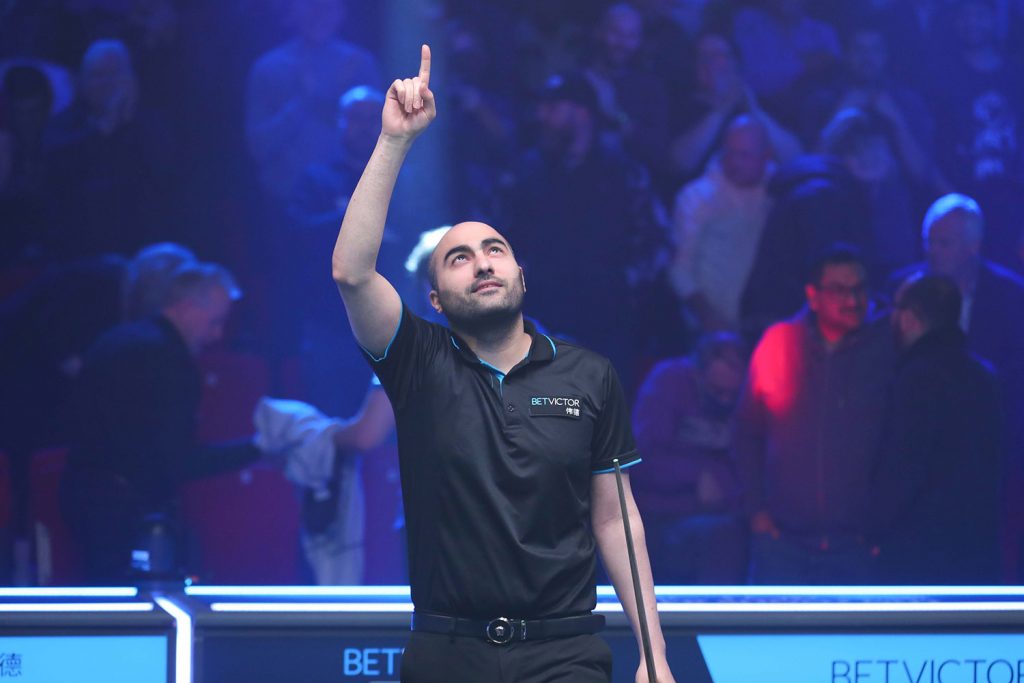 Hossein Vafaei became the first Iranian player to win a ranking title by beating Mark Williams in the final of the BetVictor Shoot Out in Leicester.

Williams played just one shot in the final, the break-off, as world number Vafaei 42 converted an excellent pot on a long red and went on to make a superb break of 71. He then missed a tricky red but, with only 67 points on the table, Williams had already taken off his shirt and offered the handshake.

A decade ago, Vafaei became the first Iranian player to compete on the main tour, and he has now broken new ground by capturing a professional title. Iran becomes the 14th country to produce a ranking event winner. Vafaei, nicknamed the Prince of Persia, hopes his success will inspire a new generation of snooker fans in his homeland. 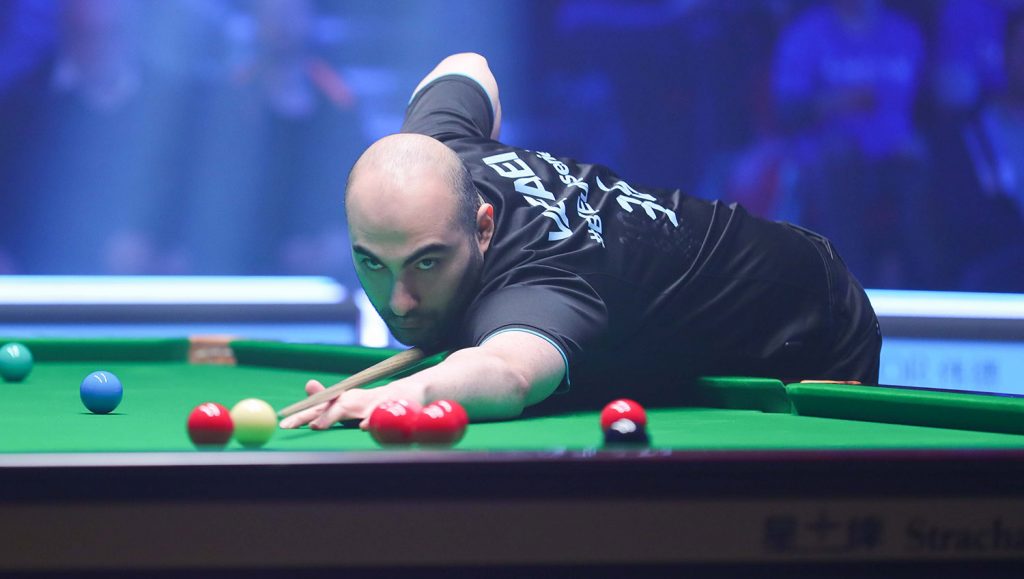 Prior to this week, Vafaei had scored wins this season over Ronnie O’Sullivan, Mark Selby and Mark Allen

The 27-year-old had previous reached the semi-finals of three ranking events, losing to Williams on two of those occasions, but this time he could not be stopped. Undoubtedly he played the best snooker of this unique event, in which all matches are contested in a single frame. He made the highest break of the tournament, a 123, as well as three other breaks over 50, including a crucial 54 in the semi-finals as he came from 48-0 down to beat Liang Wenbo.

The £50,000 winner’s cheque plus the £5,000 high break prize gives him the biggest pay-day of his career so far. He also now looks set to qualify for next month’s Cazoo Players Championship and potentially the Cazoo Champion of Champions later in the year. Vafaei jumps 19 places to 23rd in the world rankings.

Williams missed out on a milestone 25th ranking title and the chance to become the first player ranked inside the top 16 to win the Shoot Out in its 11-year history. The Welshman was rarely in danger of losing throughout the four-day event until the final, where he could do little against an inspired opponent. 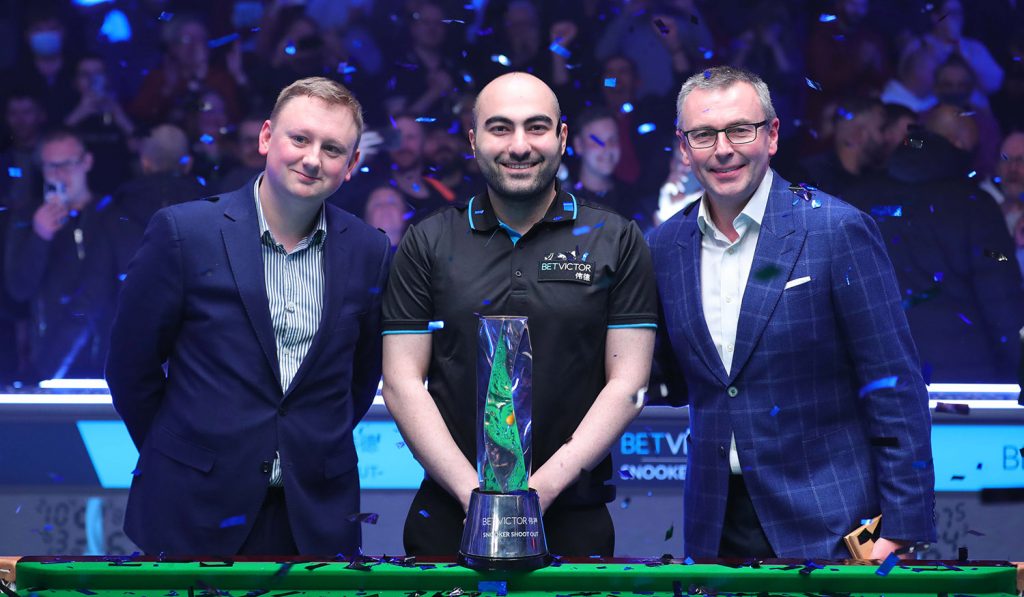 Vafaei, who is based in Darlington during the season, said: “It’s such a big achievement for me, it’s a dream come true. All of the young players in Iran will see what is possible. I have worked hard for this. Everyone around me knows how hard I work for tournaments. I had beaten some good players this season and that gave me belief that I can do something in this game. Who knows how far I can go now.

“When I arrived at this event I nearly pulled out because my grandmother passed away. I was in my room crying for one hour for my grandma. My mother and everyone in my family were crying. I decided to play but I didn’t care about winning or losing. An energy came to me, I don’t know how to explain it, and I played fantastic. It was very sad news for me but everyone told me to win it for my grandma, I wanted to do that and I have done it.

“I can’t imagine what the reaction back in Iran will be like, it will be very big. People will be proud of me and I am so happy about that. The future of snooker in Iran is very good and I am trying my best to make it bigger there. The first step is the hardest and I have won my first title now so maybe I can win more.”

Earlier in the semi-finals, Williams saw off Robbie Williams, who reached the semi-finals of a ranking event for the second time in his career. China’s Liang might have knocked out Vafaei had he not miscued on the black when he led 48-0. Vafaei compiled a break of 54 which proved enough.