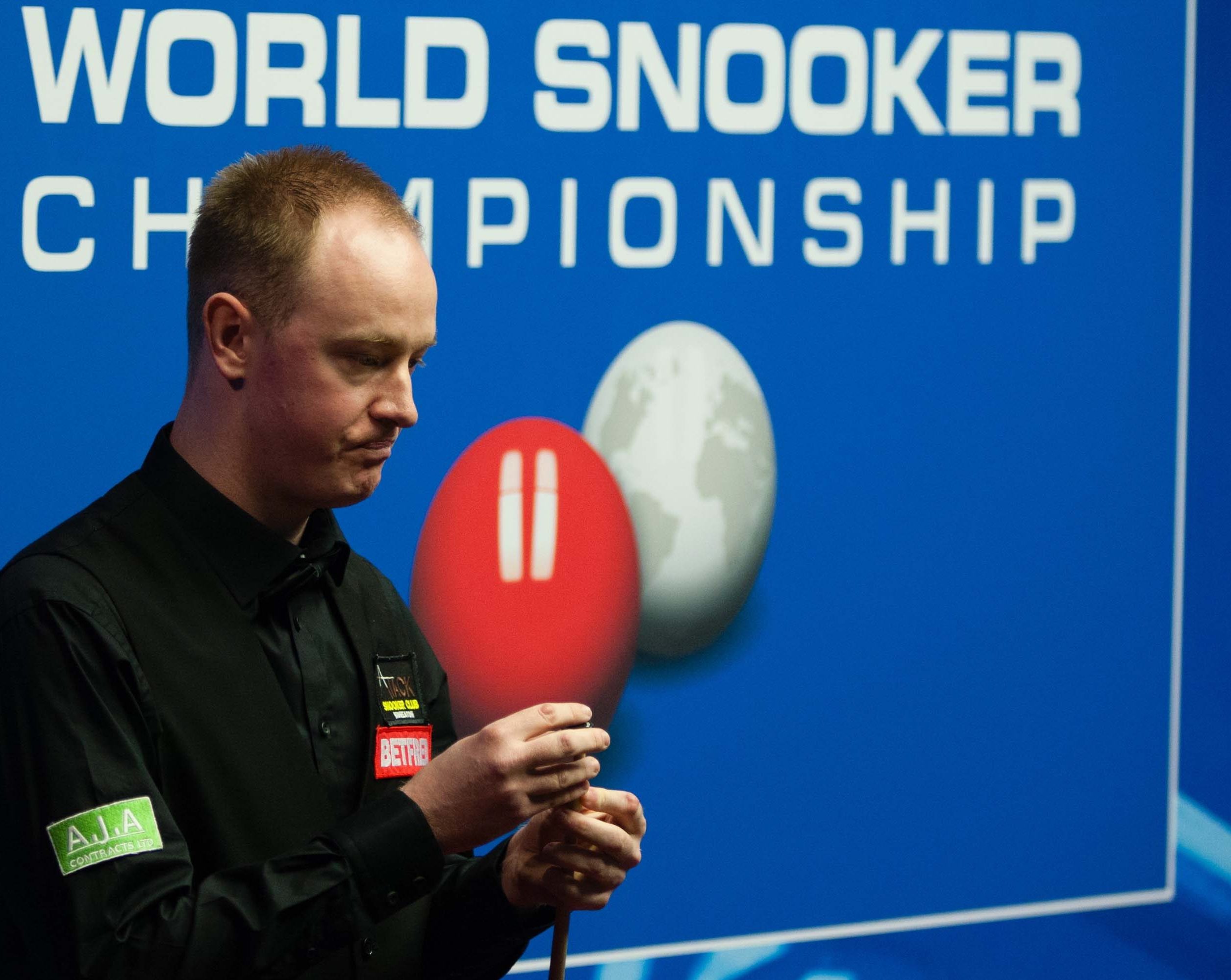 World number 49 Chris Wakelin has been using his newfound time in lockdown to take to the chessboard and has even found himself going head to head with Grandmaster Aman Hambleton.

Like many others, snooker professionals have been left unable to ply their trade during lockdown and have had to find other ways to occupy themselves. Former ranking event quarter-finalist Wakelin has turned to chess.

The Nuneaton cueman has been a keen chess player for several years and his participation in online forums and matches allowed him to compete with one of the world’s best chess minds.

Chris, first of all how did you originally get into playing chess?

“I realised that it was a really good way to get away from snooker for a couple of hours. If I had an evening free or was on my lunch break, I would just rattle through a few games, not taking it too seriously. I then started going to my local chess club. I found it was exactly as you would expect it to be, but they are my kind of people. They just absolutely love playing chess and talking about it.

“This was something I was really interested in and it filled my days with something to focus for on top of the snooker. I think whatever your profession, as a sportsman you need something else. I actually asked one of the other Grandmasters Eric Hansen whether he still loves chess. Like me with snooker, he has been playing chess since he was five or six years old. He said exactly what a lot of snooker players will tell you, he loves it to bits, but you do have those days where it gets to you. Like any job it can become hard when you aren’t doing different things to keep the interest. Chess is good for me in that regard.” 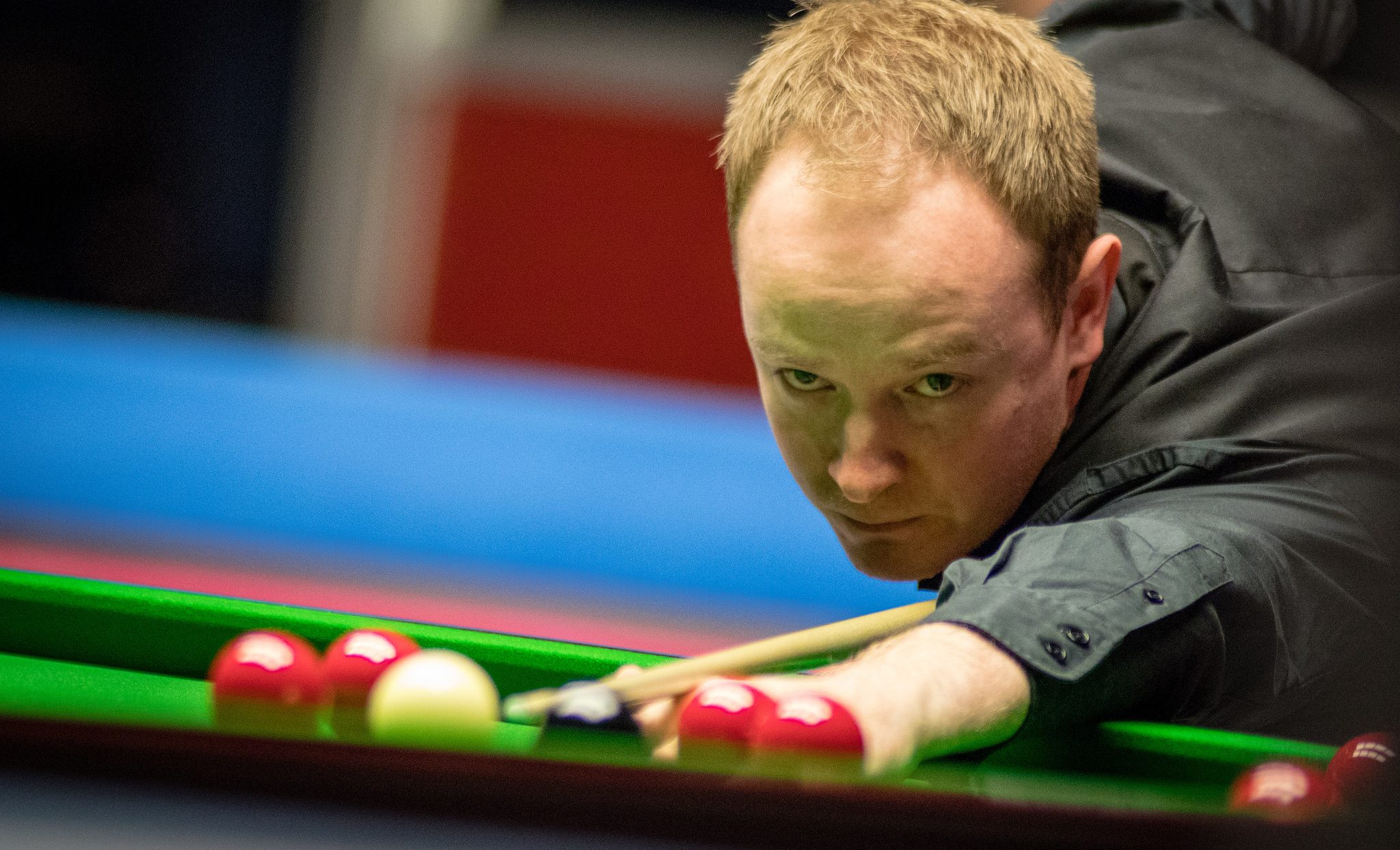 What was your experience like playing against Aman Hambleton?

“It was a great experience, but I was very nervous. I was probably more nervous playing him at chess than I have been playing in snooker qualifiers and other tournaments. It is crazy how accustomed you get to playing on the tour, but when it comes to other pressure situations in life you are completely out of your comfort zone. In a tour event I am well prepared and know what I am doing, but playing against a Grandmaster I felt like a fish out of water.

“The comparison I would give is that good club players in snooker can take frames off the best player in the club. However, you very rarely beat someone that is a higher rating than you in chess. I held my own and didn’t disgrace myself. I know the basics of the game, but he has every scenario in his mind. I have always wanted to play against a Grandmaster, so it was a terrific experience. I am sure I will have plenty of other opportunities in the future.”

Are there many similarities between snooker and chess in terms of the thought patterns?

“There are a lot of similarities. Both require you to think clearly and not let your emotions get the better of you. They provide no room for rash or poor decisions. The psychological aspect is extremely similar and I find that although people will tell you that it isn’t required, you need to be fit for both. Physical fitness means you are more mentally aware and are able to perform in matches that last three or four hours, which they can in both chess and snooker.

“I know what I need to do to improve in chess. It isn’t just a case of playing more, it is the basic strategy of openings and endgames. If you want to be good you have to study the game and that is exactly the same as snooker. You can’t just spend your entire time playing with your mates in snooker and expect to be a World Champion. You need to put the hours in and properly dedicate yourself.”

How are you generally coping with the lockdown so far?

“I think everyone is struggling. Not only with the issue of getting the virus or loved ones being impacted on, but it is also a really difficult time for people who live on their own. You have nobody to talk to and nobody to socialise with. People are doing a lot more video chatting these days and you can use that as an opportunity to interact with people. I think you need to make sure you aren’t just filling your time, but actually doing things which can keep you sane and as prepared as possible to deal with the next few months mentally. Of course you need to remain well aware that being stuck at home and bored is nothing compared to the impact this disease is having on society as a whole.

“I think I have taken a lot of things for granted over the last couple of years. Even just small and seemingly mundane things. Being able to go to the shops for some bread and milk without having to queue up, seeing your family and friends and having days out. Having that privilege taken away from you really makes you appreciate the time that you have to spend with whoever you want. There are so many opportunities out there and at the moment nobody can do any of them. I have no doubt that this will be a period of time that kids will be studying in history lessons in the future.”