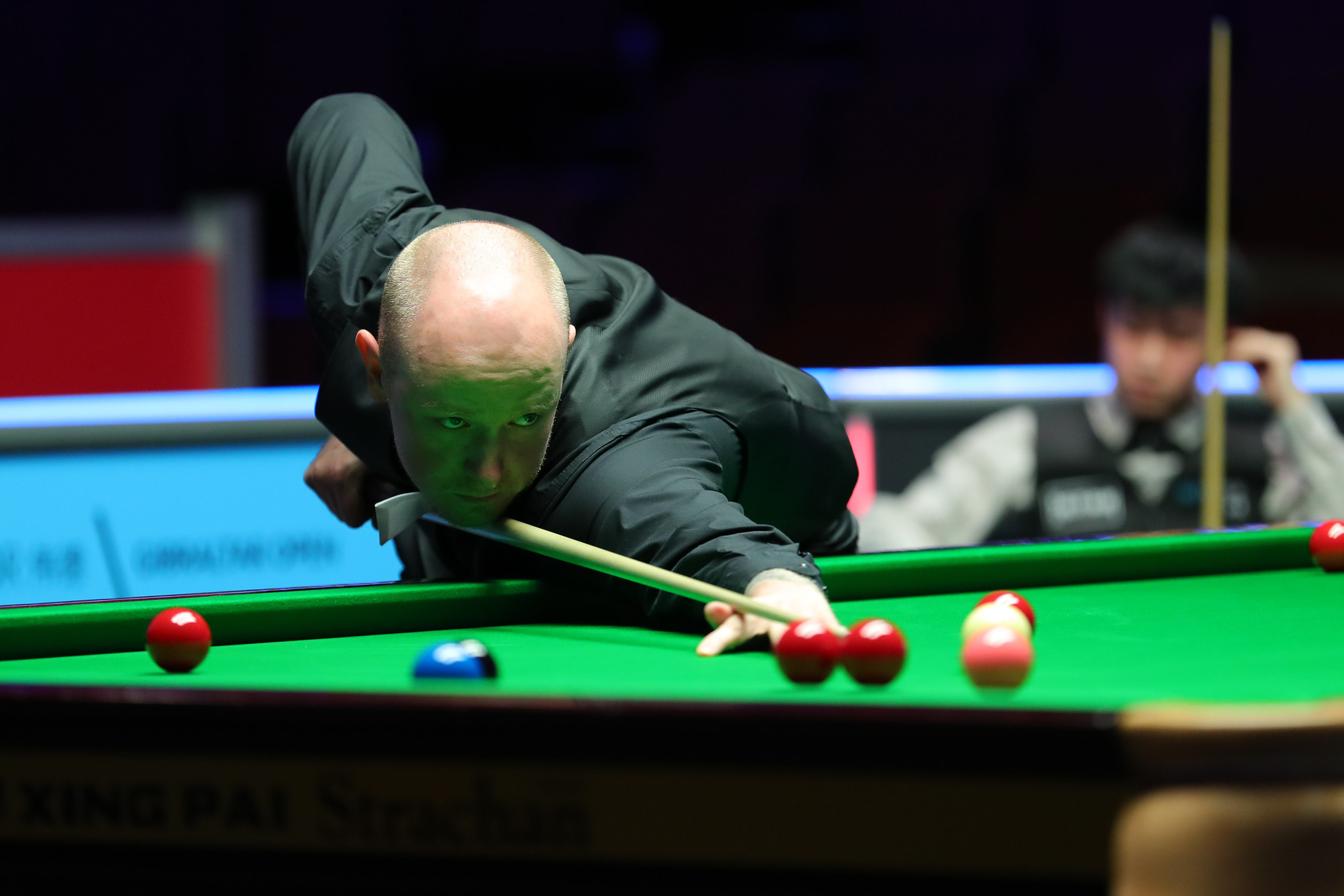 World number 44 Chris Wakelin believes now is the time to make his move and establish himself at the top end of the sport, starting with a strong showing at next week’s BetVictor European Masters.

The Nuneaton cueman edged out Jamie Clarke 5-4 in the recent qualifying event for the European Masters and faces Oliver Brown first up in the final stages in Furth.

Wakelin earned a second trip to the Crucible earlier this year, by qualifying for the World Championship. Although he succumbed to a 10-6 loss against Yan Bingtao, he was encouraged by his performance and is eager to contest further big matches in the current season.

We caught up with Wakelin to hear how he is feeling in the early stages of the new campaign, as well as find out about his exploits away from the baize in the ballroom…

Chris, how have you enjoyed your summer and how much are you looking forward to heading out to Germany for the final stages of the BetVictor European Masters?

“I had a fair bit of time off. I played some golf, did a bit of running and a bit of dancing. I’ve just been trying to keep busy really. I’m trying to be more prepared for this season. It would be nice to get off to a good start. I want to try to push forwards. It is about time I started pushing up the rankings, as opposed to looking over my shoulder all of the time.

“The game with Jamie in the European Masters was a scrap at the start, but we both really showed our class in the last five frames. In the eighth frame all I did was break off and Jamie cleared the table, but then I managed to return the compliment in the decider. That is what all of the practice is about. If you get an opportunity to win a match, you have to be ready to take it. Winning matches in that sort of way is very rewarding, as it shows whatever you are doing in the practice room is working.

“I’ve not been to Germany for four or five years. I know we have had Covid, but I’ve never qualified for the German Masters. Now that the Paul Hunter Classic isn’t on in Furth anymore, I haven’t been there for a while. It has been a shame not to be going out to Furth as it is a brilliant atmosphere. Last time I was there I got to the last 16. It will be really nice to return and I have such good memories, the crowds in Germany are some of the best in the world.”

How do you feel your approach to competing has changed since you first turned professional nine years ago?

“I’m trying to be a lot more positive in my approach to tournaments this season. I’m not there to win one game or nick a couple of ranking points. I feel like I’m at the point in my career when it can go one of two ways. I need to start looking at going forwards or realistically, if it doesn’t happen in the next five years, I may miss my opportunity to really push at the business end of events.

“I think the game has changed a lot in the last nine years. The standard has obviously gone through the roof. The whole game has progressed and the goalposts have moved. What people may have thought was good enough to win a tournament nine years ago, probably wouldn’t get you through the first round now. It just shows how strong the tour is at the moment. It is great to see the sport thriving in that way and being how it should have been 20 years ago.”

You’ve decided to keep going with your ballroom dancing following your charity fundraising efforts at Strictly Christmas last year. Does it help your snooker having another hobby like dancing to focus on when you aren’t competing?

“I’ve been invited back as an experienced dancer for Strictly Christmas, so I am doing it again this year. They’ve asked me to help out one of the new contestants and that is testament to how much I’ve thrown myself into it over the last 12 months. I’m really excited to get into it again and support Zoe’s Place as much as I can. It was such a big part of my life last year. I made so many good changes because of it and it will be great to do the same this year. Overall the show raised £114,000, which was phenomenal. Hopefully this year we can raise even more.

“Everyone needs hobbies away from their work. I don’t know anybody who works 24 hours a day and dancing is something I’ve fallen in love with. It is a new challenge for me. I started running this time last year as well and I’m still doing it. I’m building up to some half marathons later in the year. Snooker is my main priority as always, but there is a lot of other stuff going on.”

How do you reflect on your World Championship campaign last year and what did you take away from it?

“It was brilliant to be there again, but I know I can play that well. Yan made very few mistakes in the first session, although I capitalised on all of the mistakes he did make. I was still behind going into the second session. He played so well and I wouldn’t have been surprised if he had managed to go on and reach the final from there. Yan and Zhao Xintong are taking the game to new heights. There are a lot of younger lads in this country, like myself, who should be emulating their achievements. We are just a bit further behind at the moment but I have no doubt we will catch up. There is a lot of talent in this country that, given the right guidance, can do really well in the sport.”