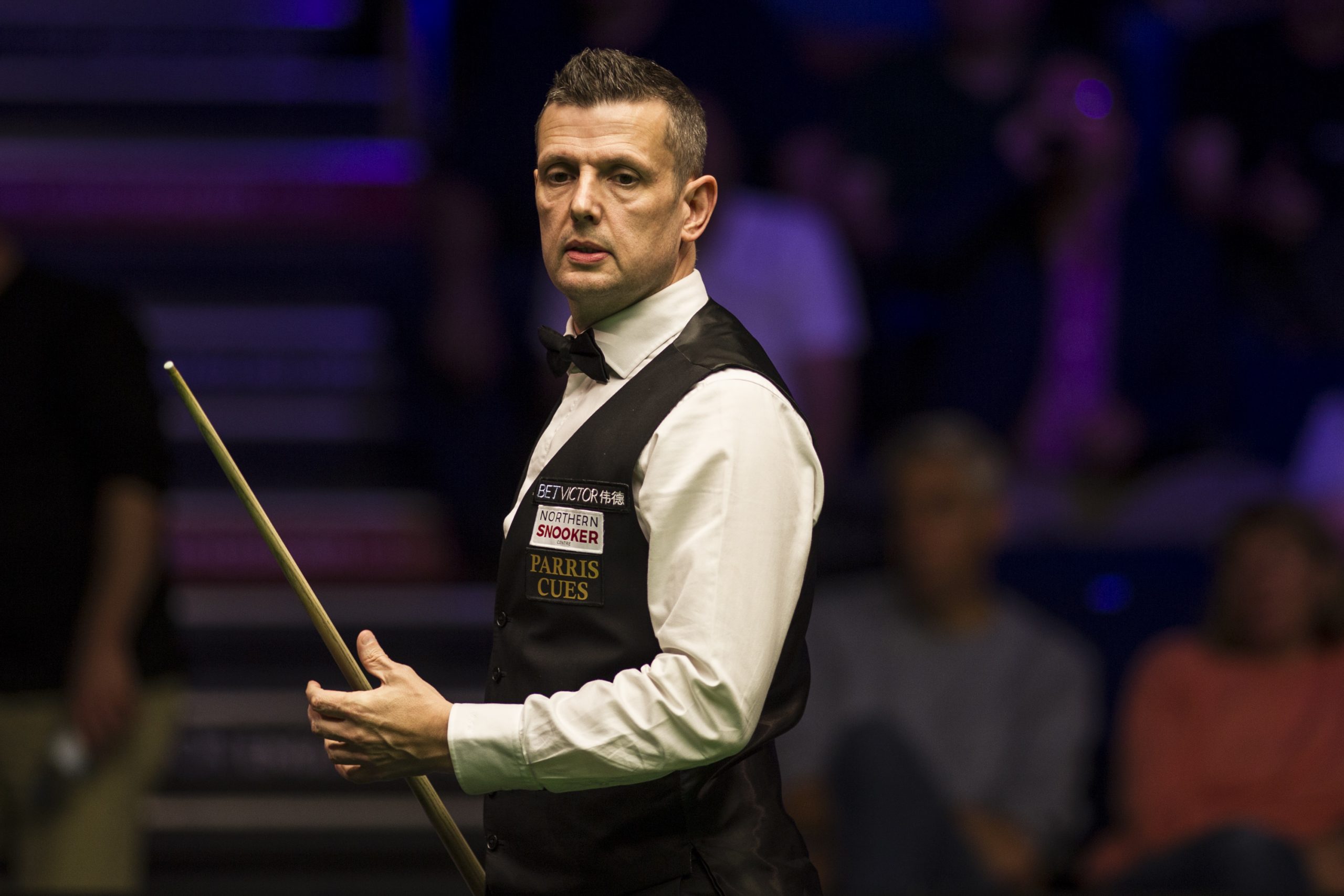 Ricky Walden and Peter Lines won their respective groups to advance to Stage Two of BetVictor Championship League Snooker as the new season got underway at Morningside Arena, Leicester.

The pair will now meet in Group B of Stage Two, which will be another round robin, with the winner advancing to Finals Day on August 13.

Lines went through with two wins after Jak Jones was unable to beat Mark Williams in the final match of the group. However, the key moment was a nervy fourth frame against Hammad Miah, where Lines eventually bettered his opponent to take a 3-1 win.

Williams wouldn’t have been completely satisfied with his play in the opening match of the season, but Miah was unable to take any of the chances presented to him, and despite not registering a break above 50, Williams was comfortable in registering a 3-0 win.

That was the Welshman’s work done until the evening session, before which Jones had moved to the top of the group with his win over Lines and a 2-2 draw with Miah.

Lines then inflicted a 3-0 reversal on Williams, who struggled while his opponent racked up the first century of the group. That threw things wide open, with only Miah unable to qualify.

Yorkshire’s Lines, who returned to the Tour through Q School this summer, then moved into pole position with a 3-1 win over Miah. The result put Williams out of the group and meant that Lines would progress, unless Jones could beat Williams in the final match of the group.

Jones took the first frame but his compatriot took the next two, meaning Jones could no longer win the match and therefore the pair were left battling for second place. It was a battle won by Williams, who took the fourth frame to push Jones down to third.

“I was a bit of a nervous wreck watching Mark, I owe him a thank you there,” said Lines. “I said before I went to Q School I had had a torrid two years so I was just going to enjoy myself with what time I have left on the tour and it paid off there and I am delighted.

“I was gutted to lose to Jak, I felt I deserved a draw, but to bounce straight back and beat Mark Williams 3-0 was very pleasing. Hopefully it sets me up well for the season; I’m just going to enjoy myself and we’ll see how far I can do.”

A 2-2 draw between Nigel Bond and Allan Taylor got Group 7 underway on Table 2 and Walden took full advantage of the fact that those points had been shared by beating Oliver Brown 3-1 and Taylor 3-0 to open up an enviable lead at the top of the table.

Bond and Brown then shared the points with a 2-2 draw, meaning Walden was assured of top spot. The Chester cueman rounded off a fine day’s work with a 3-0 defeat of Bond.

“It’s been a good day,” said Walden. “It was a bit of a battle out there with the weather being so hot outside, obviously the arena is pretty warm as well. To get through in those circumstances is pretty good.

“Everybody is a good player and this format makes it more condensed, so you have to be quick out of the blocks to get through and thankfully I won my first match which took the pressure off and I was pretty solid from there on in.

“It’s important, the way the calendar is, to fill it with as many tournaments as you can so the fact I am back down here in three weeks keeps me on the practice table and hopefully I can keep going.”