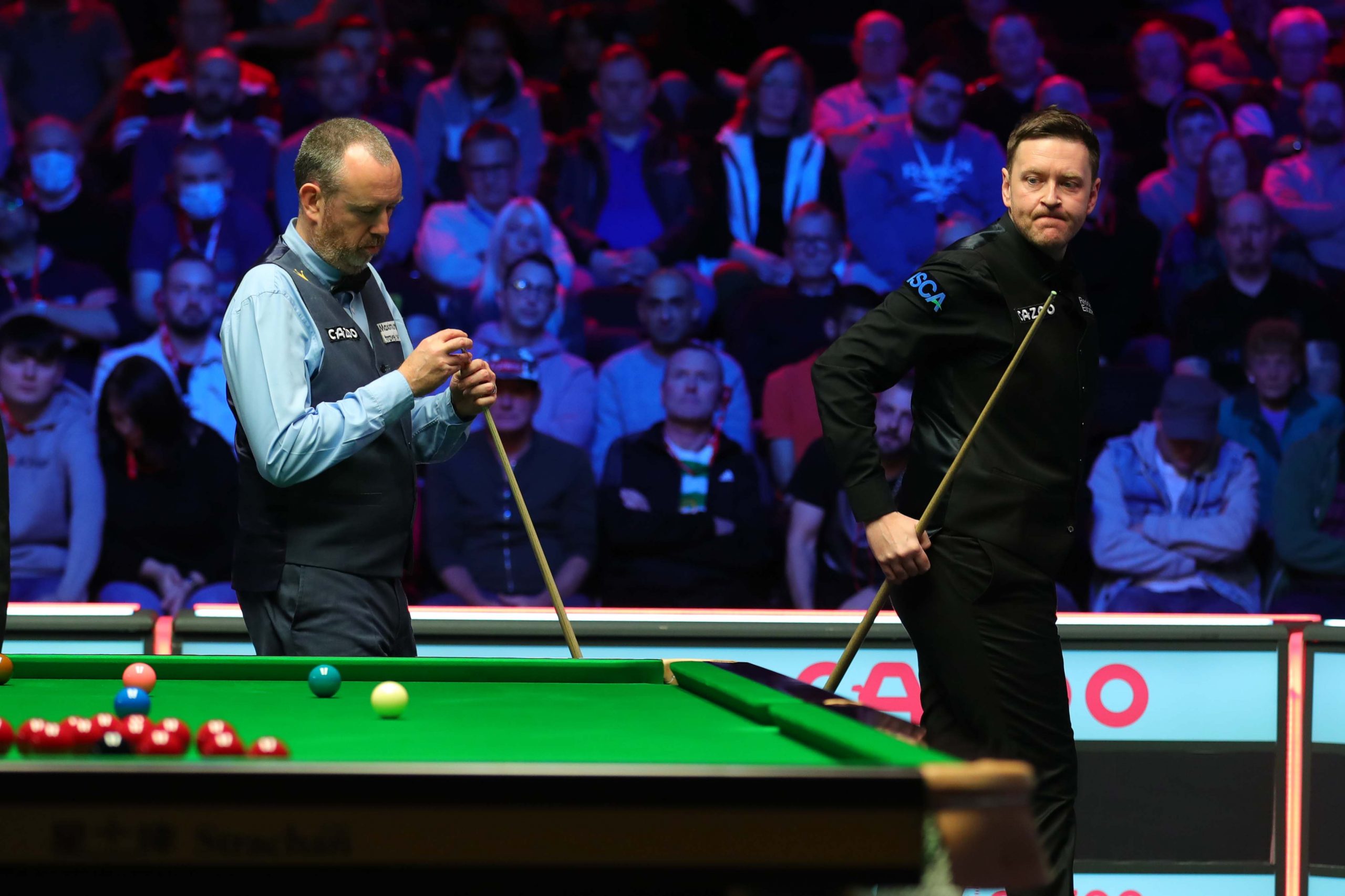 Ricky Walden came back from the brink, as he rallied from 5-2 down to beat Mark Williams 6-5, in a thrilling quarter-final at the Cazoo Players Championship in Wolverhampton.

The epic turnaround sees Walden through to his third semi-final of the season, having also made the last four at the Northern Ireland Open and the recent German Masters.

The Englishman has enjoyed a significant resurgence during this campaign. He suffered back problems between 2016 and 2017 and has admitted he feared his career was under threat.

Since fully recovering it has taken the three-time ranking event winner time to rebuild his form and is only now showing signs of a return to the upper echelons of the professional game. Walden is currently ranked 18th in the world and is sure to have one eye on breaking back into the top 16.

Williams has produced some superb snooker since the turn of the year, but has endured some gut wrenching defeats in the process. The 24-time ranking event winner was pipped 6-5 in the semi-finals at the Cazoo Masters by Neil Robertson, the Australian required two snookers in the decider. Williams was also runner-up to Hossein Vafaei at the Shoot Out and today’s loss once again came in a cruel manner.

It had looked as if Williams was set to make light work of the tie this evening. At 2-1 up, the Welshman fired in back-to-back centuries of 107 and 102 to move 4-1 in front. Walden immediately responded with a superb run of 123 to reduce his arrears, but it was Williams who won the seventh to pull a frame from the win at 5-2. 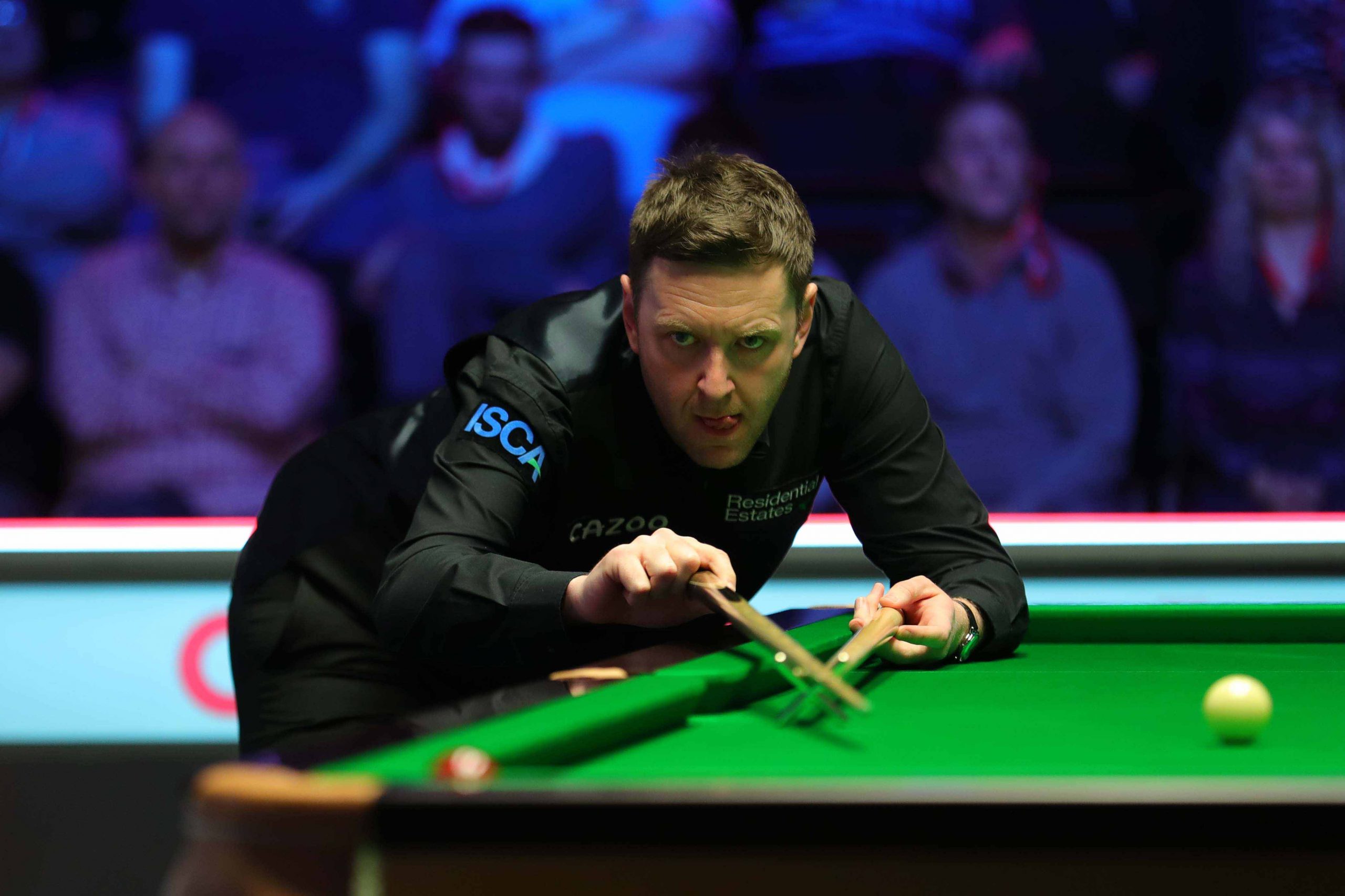 Former International Champion Walden then forced his way back into contention with breaks of 65 and 80 to get within a frame at 5-4. Williams then spurned an opportunity to clinch his place in the last four when he missed the final brown with a chance to clear. Walden potted it and that was enough to ensure a final frame.

A break of 58 put Walden in charge of the decider, but he was left fearing the worst when Williams cracked in a thunderous long pot on the second last red to set up a potential match winning opportunity. However, he missed the final red along the black cushion and handed Walden the tie. The Chester cueman now faces either Yan Bingtao or Barry Hawkins in the last four.

“It was just relief after that last frame. I was hanging by a thread all game to be honest. I felt sick when he potted that last red and thought it was going to be a tough one to take. Thankfully he missed the red down the rail and a bit of luck went my way,” said 39-year-old Walden.

“Those matches just toughen you up. If I had lost there, it would have been another experience and I would have gone again. You just need to keep trying and keep working. I was on the right side of that one and it does toughen both your mind and your emotions.

“Barry and Yan are obviously both great players, everyone in this tournament is a brilliant player. Yan is a Masters champion and Barry plays awesome all of the time. It will be a tough game for me.”