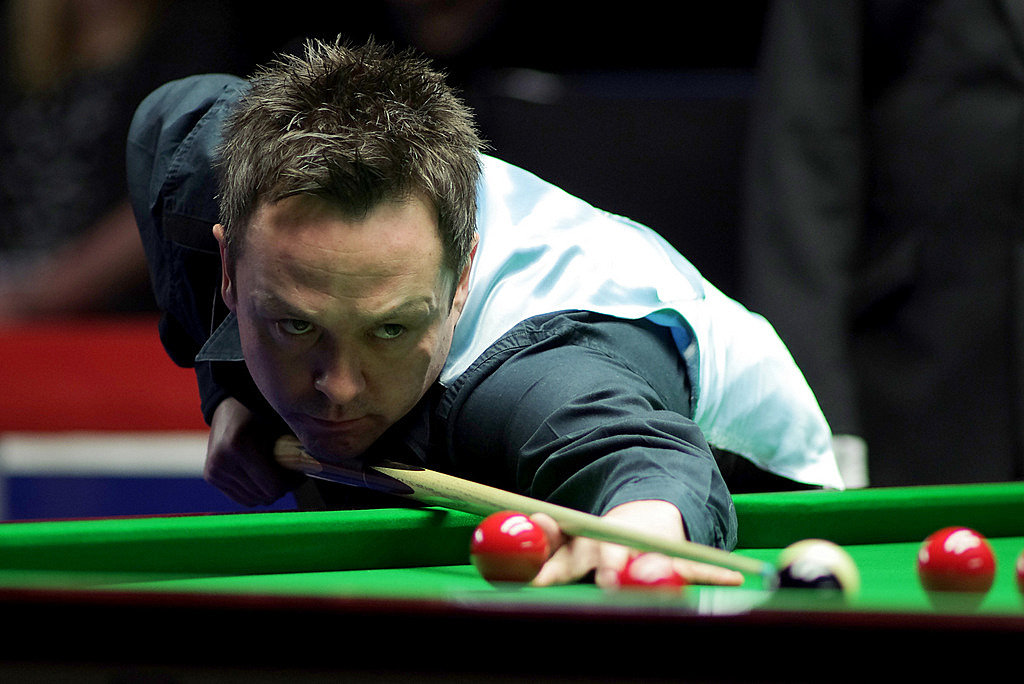 Lee Walker remains eager for success on the World Snooker Tour after immediately bouncing back from relegation off the circuit by regaining his professional status at Q School.

There will be further cause for Walker to celebrate next week. He’ll fulfil a long term ambition on Monday, when he takes over his local snooker hall, the Wexa Sports Club in Crumlin, which is re-opening for the first time since the start of the coronavirus pandemic.

However, despite being increasingly active away from the circuit with the club and his ongoing coaching career, the former Crucible quarter-finalist still maintains hopes for some big runs at tournaments over the next couple of seasons.

We’ve caught up with Walker to discuss Q School, taking over his local club and his ambitions to nurture up and coming talents as a coach…

Lee, congratulations on retaining your place on the tour at Q School. How much of a relief was it to get the job done in event one?

“I don’t think anybody who has ever been on the tour wants to be at Q School, that is the last place you want to end up. I started my last match at 2am and the thought of losing and having to come back the next day wasn’t very appealing to be honest. It was a massive relief to get through.

“The tour is so competitive at the moment that it is very difficult to get into that top 64 in the world rankings. I’ve got two years to do it now and I’m looking forward to trying again. I know I haven’t got that much more playing time in my career, so I’m going to enjoy it as much as I can.”

You reached the semi-finals of the Gibraltar Open in 2018 and the quarter-finals of last season’s English Open, beating Judd Trump along the way. That must give you confidence of more big runs now you have retained your place on the circuit?

“Your ambition to get to a final or win one never goes. I am very realistic about things nowadays as well though. When I first turned professional I wanted to be World Champion and in the top 16. I think those targets have maybe gone, but I still have ambitions in the sport. I still think I am capable of doing well in tournaments if I can be more consistent.

“My win over Judd Trump at the English Open was probably, on TV, the best game that I’ve ever played. I won 4-2 and he had two centuries. I had breaks over 50 in every frame I won. To beat Judd, even over seven frames, is a great win. If I can do it against him then I can do it against anyone. I’ve always known that. It is just about trying to get a little bit more consistent. I had too many first round defeats last season and if I am honest, I wasn’t good enough in a lot of those matches.”

You practised a lot with your close friend and three-time Crucible winner Mark Williams in the lead up to the World Championship. How much has it benefitted you to have him practising more frequently with you again?

“You cannot get any better practice partner than him. I actually felt going into the World Championship that I was playing as well as I have going into a tournament for a long time. Unfortunately for me, I ran into Allan Taylor who was exceptional. He played some phenomenal stuff against me, some of the best snooker anyone has produced against me in all of my time as a professional.

“Luckily, I carried on with a little bit of the good feeling into Q School and got through. Practising with someone like Mark can only do you good. You do have to be prepared to pick a lot of balls out. He is starting to get his game back together. Hopefully we can have a lot more sessions in the future. You know that one mistake against him and you may not get a shot for three or four frames. He hates losing as well, so when you do on the odd occasion beat him it is quite nice!”

Having been coaching as part of the SightRight group for many years, you now work with several young prospects. What would it mean to see one of them turn professional and make a success of themselves?

“You are willing them to do as well as they possibly can. Coaching isn’t as good as playing yourself but it is certainly a close second. To see someone do well that you’ve worked with and watch their progress is amazing. I’ve coached Liam Davies since he was six years old. He recently won the Under 14 and Under 16 Welsh Championship. He is 14 now and it has been very exciting to watch him develop. I am really enjoying coaching, but with the coronavirus a lot of clubs aren’t open at the moment and I haven’t been able to go over to Hong Kong, which I am to a couple of times a year. I’m looking forward to things returning to normal.”

How much are you looking forward to taking over a snooker hall for the first time on Monday when you open your club?

“I am very much looking forward to it. I think it is lucky I got though Q School, as if I hadn’t then I could have ended up working behind the bar for the year. I don’t think anyone would have wanted that because I don’t pour a great pint! It’s the club that I’ve practised at for the last two years and where I do all of my coaching. I’m taking it over with a couple of friends of mine. It’s ideal for me as it is just 500 yards from where I live.”