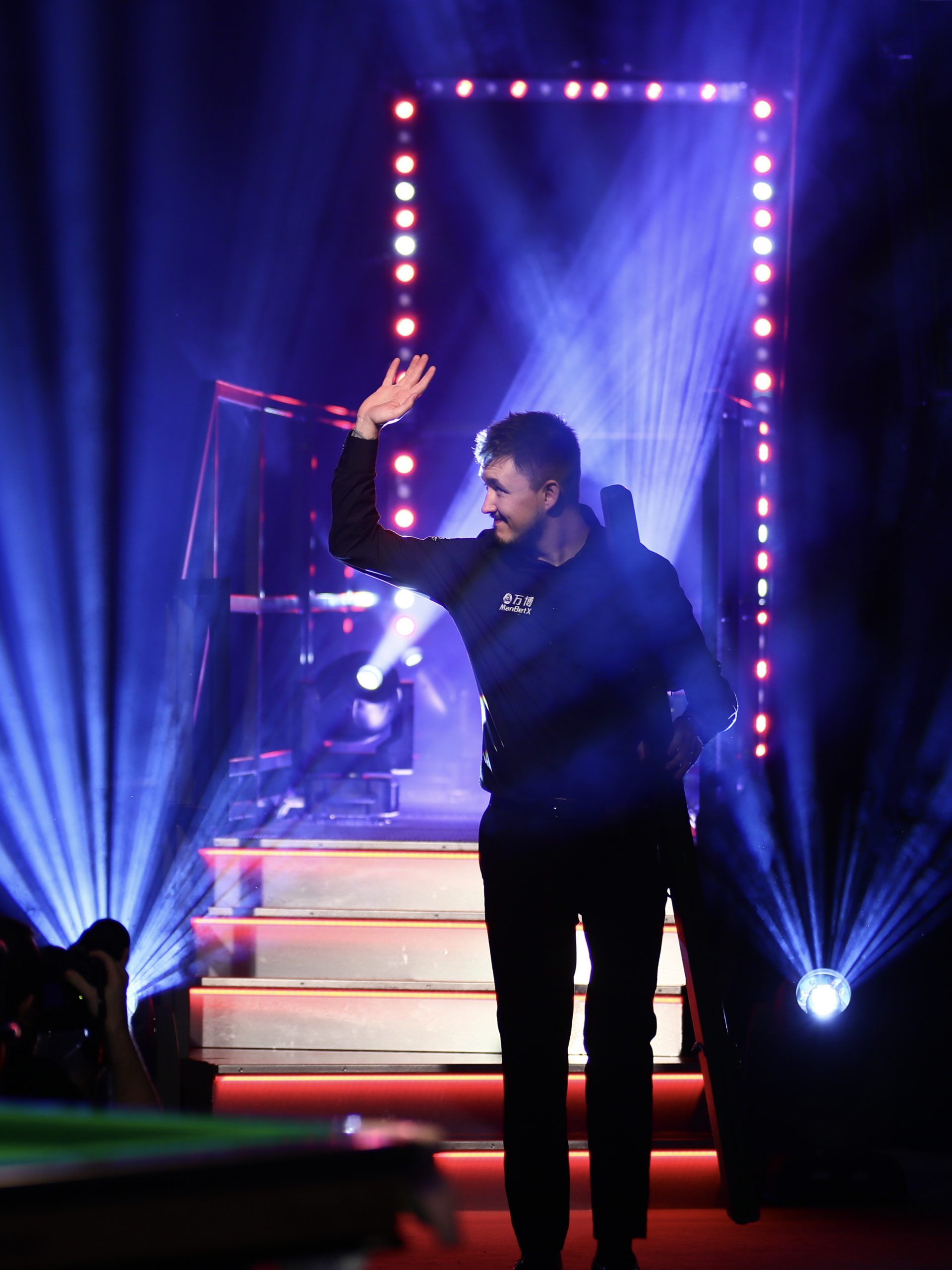 Kyren Wilson edged out Ronnie O’Sullivan 6-5 in a thrilling contest to book his place in the ManBetX Welsh Open final in Cardiff.

The win acts as revenge for gut-wrenching defeats Wilson suffered in his previous two meetings with the Rocket.

Wilson now faces either Shaun Murphy or Yan Bingtao over the best of 17 frames tomorrow, with £70,000 and the Ray Reardon Trophy on the line. The Warrior is aiming to land a fourth career ranking title, with his most recent tournament win being the 2019 German Masters.

O’Sullivan’s performance this week has edged him into 16th position on the live one-year-list. He heads into next week’s Shoot Out hoping to remain in the top 16 and qualify for the upcoming Players Championship.

There was a dramatic opening frame to this afternoon’s action. Wilson spurned two opportunities on a re-spotted black. O’Sullivan deposited it to take a 1-0 lead.

O’Sullivan doubled his advantage, before Wilson hit back with a run of 94 to make it 2-1 and stay in touch. However, five-time World Champion O’Sullivan produced a century break of 100 to lead 3-1 at the mid-session. 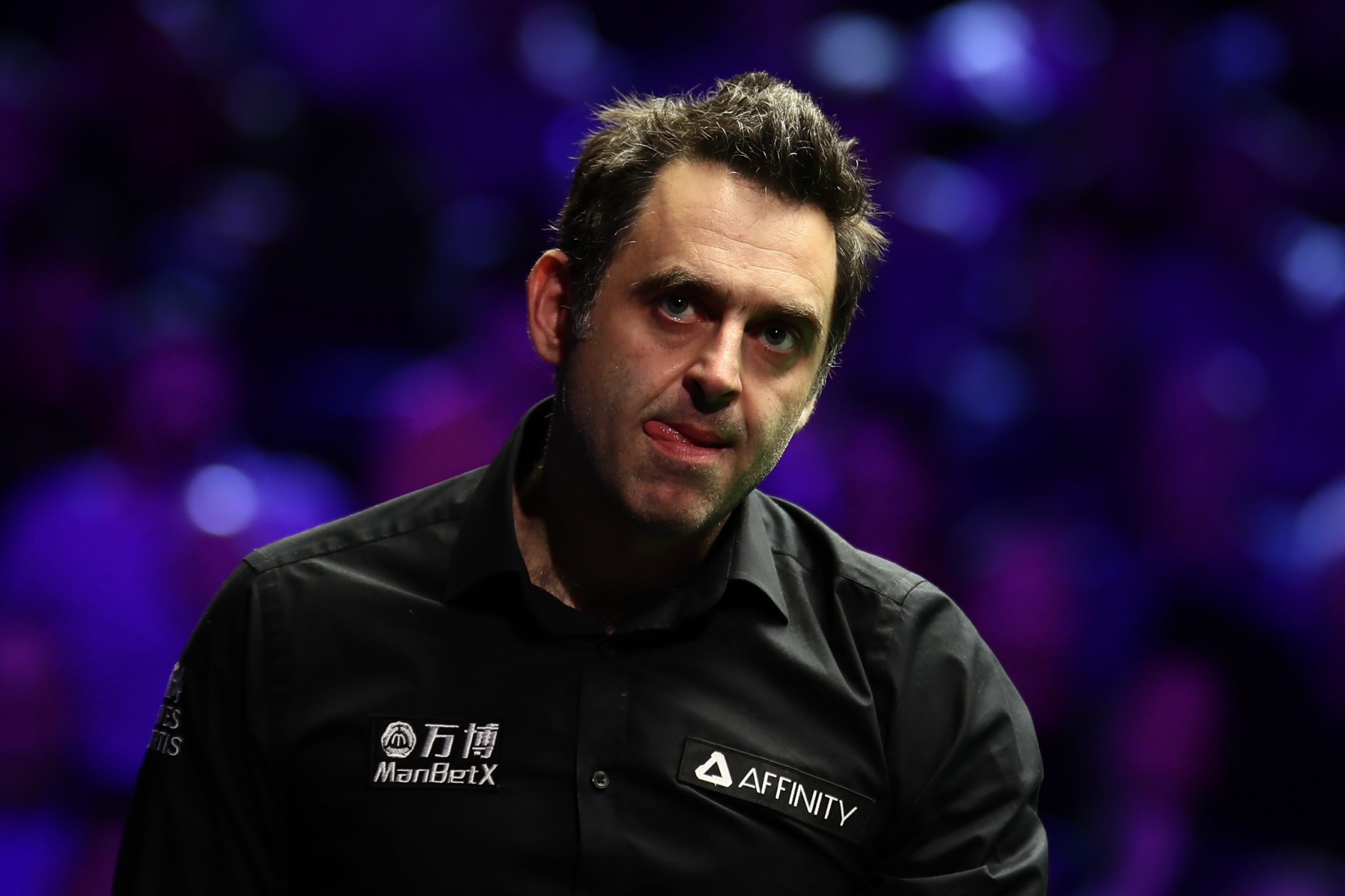 When they returned Wilson reduced his deficit, only for O’Sullivan to fire in a sublime contribution of 125 to make it 4-2.

Breaks of 52 and a superb 136 from Kettering’s Wilson restored parity at 4-4. O’Sullivan was first to the verge of victory after compiling a break of 81 after Wilson missed a red to the middle on 30.

Despite that 28-year-old Wilson refused to buckle. He forced the decider and made a steely break of 59 to secure the win, punching the table with delight after depositing match ball.

Wilson said: “It is hard to erase what has happened in the past. You can’t get away from it and it has made me the player that I am today. If anything it taught me what I did wrong in the past couple of times we have played. Today was all about getting through a semi-final and getting to the final of the Welsh Open.

“I’ve fallen victim of going into my shell in the past and wanting it to fall into my lap. Today I just wanted to go for it. You can’t back down to these top players or they will just walk all over you. They sense when you may be feeling a bit weak. That is how they have got to where they are so I am learning from those guys.

“I’ll love every minute tomorrow, win or lose. It has been a fantastic week for me. The crowd in Cardiff have turned out in their numbers as they always do. I’ve had great support on and off the table and I just hope we put on a good final.”