Warrior Wins Battle Of The Wilsons 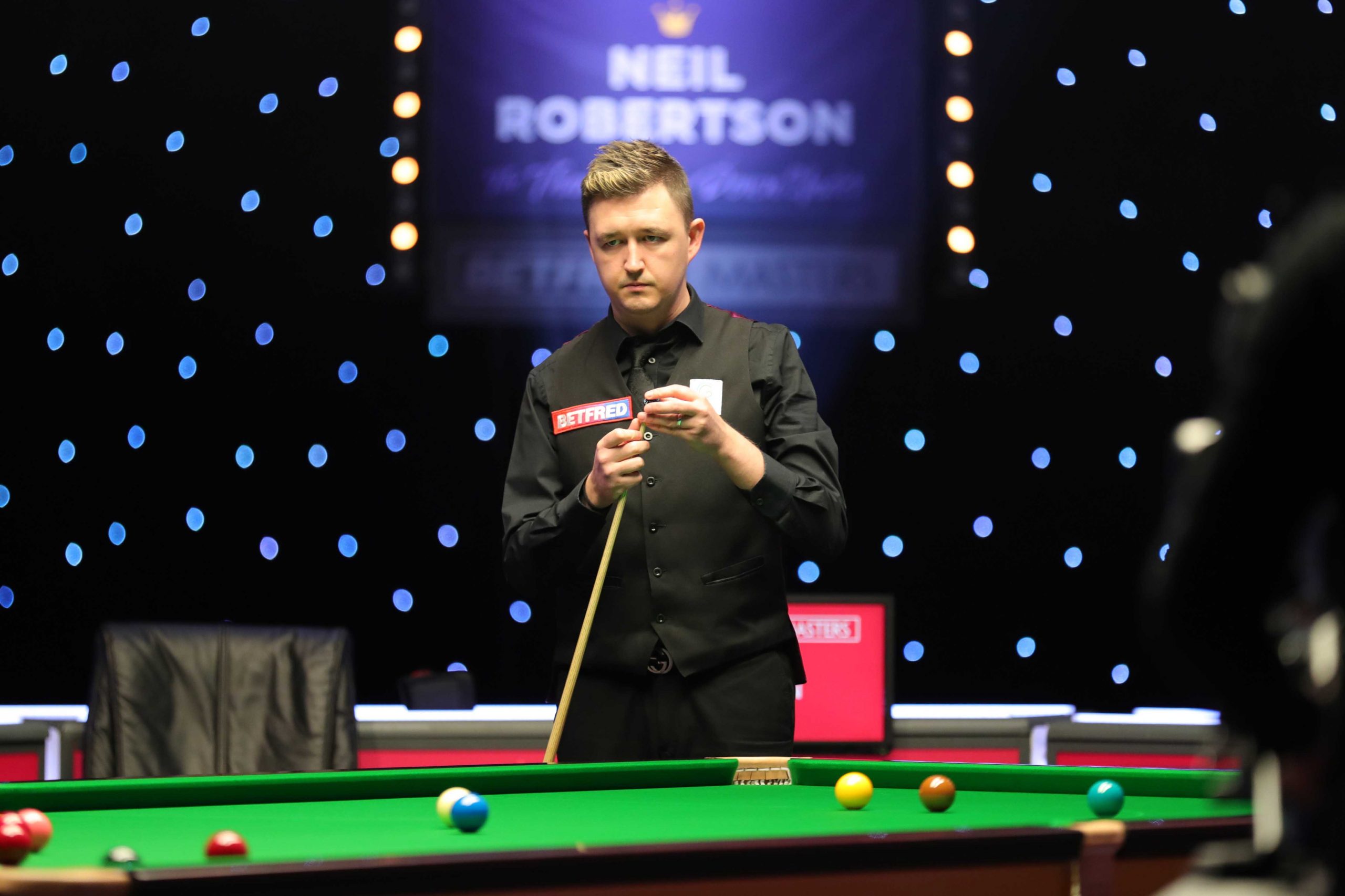 Kyren Wilson sealed a comfortable 6-2 defeat of late call up Gary Wilson to make the quarter-finals of the Betfred Masters in Milton Keynes.

The world number five has now reached eight of a possible nine quarter-finals so far this season and has also secured a fourth ranking title of his career with victory at the first Championship League event of the campaign. He’ll be aiming for a maiden Masters title this week, having been runner-up to Mark Allen in 2018.

Gary Wilson leaves Milton Keynes with the consolation of £15,000 in prize money. He was a late entrant to the event after Judd Trump and Jack Lisowski were forced to withdraw after testing positive for Covid-19. He was already present at the venue as a second reserve.

The pair battled out a keenly contested opening four frames this afternoon. It was the Warrior who came charging out of the blocks, firing in a run of 83 to take the opener. Gary Wilson then levelled, courtesy of an 85 break. He then added a second on the bounce by stealing the third on the black to lead 2-1.

However, that would prove to be the Wallsend cueman’s last frame of the tie, as the World Championship runner-up ensured they went into the mid-session level at 2-2 with a contribution of 108.

When they returned, Kyren Wilson secured four more frames on the bounce, making further breaks of 136 and 65, to ensure his 6-2 win. Next up he faces either David Gilbert or Joe Perry, who contest this evening’s first round match at 7pm.

Kettering’s Wilson said: “I was quite wary that he is on a free run. There is a lot of money in the Masters and that takes so much pressure off people. They are playing for their livelihoods and their mortgages and especially in today’s world it is massive. I was aware he could come out all guns blazing. I used my experience and tried to keep him under pressure.

“I work really hard and see myself lifting these titles, I don’t see myself losing in quarter-finals. It has been a consistent year and to be honest that is something I wanted to do. Previously it was either a first round defeat or the semis or a final. I’ve kind of found that level ground, I’m just coming up against really top professionals. I’ve lost to Judd Trump a couple of times, Mark Selby and Ronnie O’Sullivan.

“With basically the whole country in lockdown, people are stuck in their houses and losing their jobs. It is really hard with what is going on in the world at the moment. How lucky are we? Still playing the game we love.”