Snooker’s Cazoo UK Championship qualifiers get underway this Saturday (November 5) and all six days will be broadcast live on discovery+ as well as the last four days on WST’s Facebook and YouTube channels.

The coverage will include a special Judgement Day production for the final round on November 9 and 10. Following this, the tournament will be on discovery+ with every shot live and on-demand.

The Cazoo UK Championship is one of snooker’s Triple Crown Series, with a long history dating back to 1977 and increased prize money this year of £1.2 million.

There’s a new format this time, with the top 16 seeds going through to the final stages at the York Barbican (November 12 to 20) and all other players competing in the qualifying rounds at Ponds Forge in Sheffield from November 5 to 10.

In all there will be 128 players in the qualifying rounds, including former UK Champions Ding Junhui, Stephen Maguire and Jimmy White as well as former World Champions Graeme Dott and Ken Doherty. 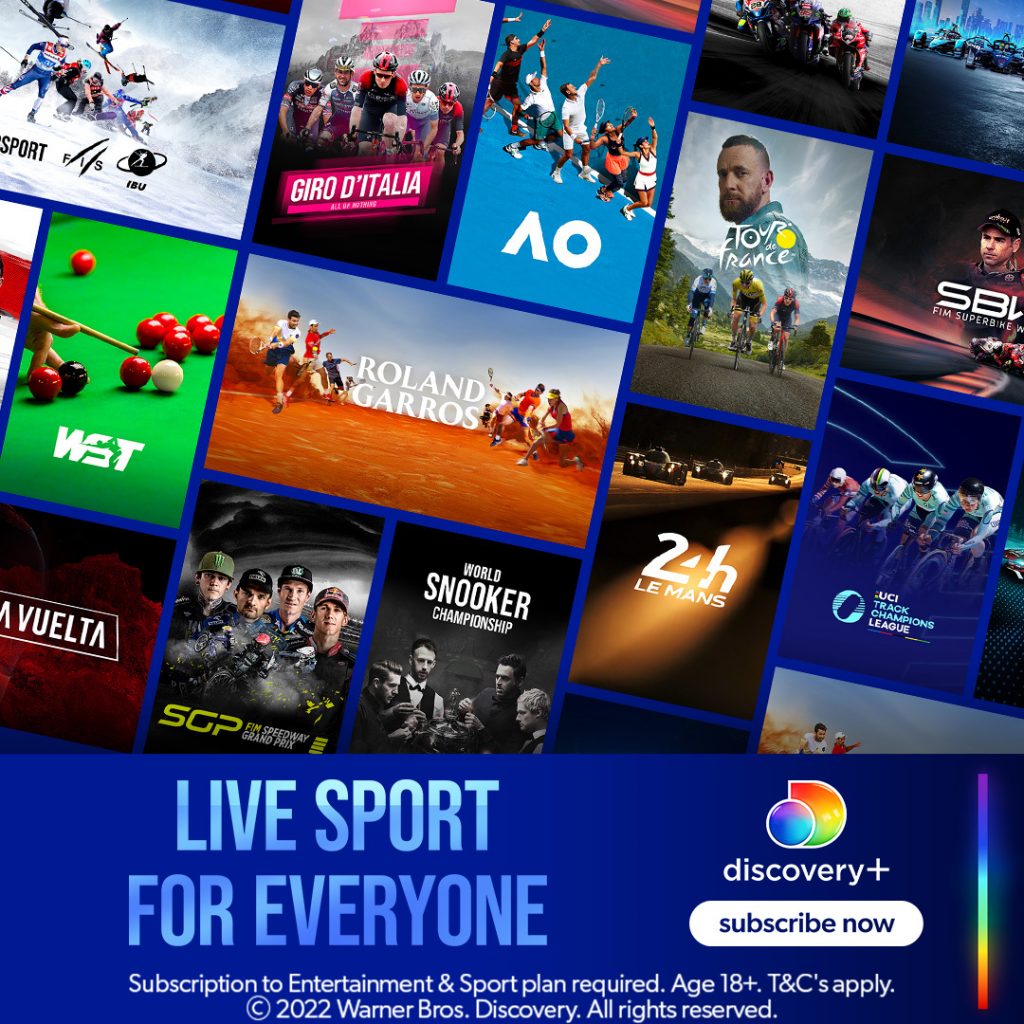 Fans throughout Europe can follow the live action on discovery+ over the opening weekend, then from Monday (November 7) fans across the globe (excluding China) can also watch the remaining qualifiers live and free on WST’s Facebook and YouTube channels. There will be commentary on table one for all three sessions on both Monday and Tuesday.

The final qualifying round runs on Wednesday and Thursday (November 9 and 10) with the 16 winners to go through to the final stages at the Barbican. A Judgement Day production, hosted by Rob Walker with analysis from Ken Doherty and David Hendon, will provide roving coverage of all four tables plus interviews with the winning players.

The live draw for the last 32 will also be included within the Judgement Day show at the end of the afternoon session on Thursday. The rest of the Championship including the final will be on discovery+ with every shot live and on-demand.

A spokesman for WST said: “We are thrilled to join forces with discovery+ to offer extensive coverage of the qualifying rounds of one of our biggest tournaments. In recent years we have seen so much drama and emotion at the qualifying rounds for the World Championship, and we anticipate a similar experience at the Cazoo UK Championship as players battle for a coveted spot in the final stages. From Monday, fans can head to our Facebook and YouTube pages to watch the action live and free as the last few days unfold. With classic clips, interviews, analysis, prize giveaways and much more mixed in with the live action, this will be a real treat for snooker supporters worldwide.”