World Disability Billiards and Snooker (WDBS) has today announced the dates and venues for its first scheduled events since the onset of the coronavirus pandemic.

The news follows a period of careful review in line with the latest government guidance and restrictions, which has included extensive consultation with the WDBS Return to Sport Committee formed in May 2021.

To include an initial two events, the staged return ensures that players from each of our eight classification groups will have an opportunity to compete, while also allowing numbers to be safely managed in accordance with Stage 4 of the current government roadmap in England.

The first event will see the return of the Stockport Open (Groups 1-6) to the Hazel Grove Snooker Club from 15-17 October, to include a two-day tournament for players with physical and intellectual disabilities.

The competition will be followed a few weeks later by the return of the Hull Open (Groups 7-8) from 12-14 November, to the Tradewell Snooker Club, our longest-running competition at one venue which will see our Group 7-8 players return to the baize. These include players with sensory disabilities i.e. visually impaired and deaf players.

Both weekends will begin with a Friday Open Day at which players with any disability or level of experience are encouraged to come and try snooker under the guidance of qualified WPBSA Snooker Coaches.

Entry for both events is not yet open, with further information including the full entry pack to be released in due course. 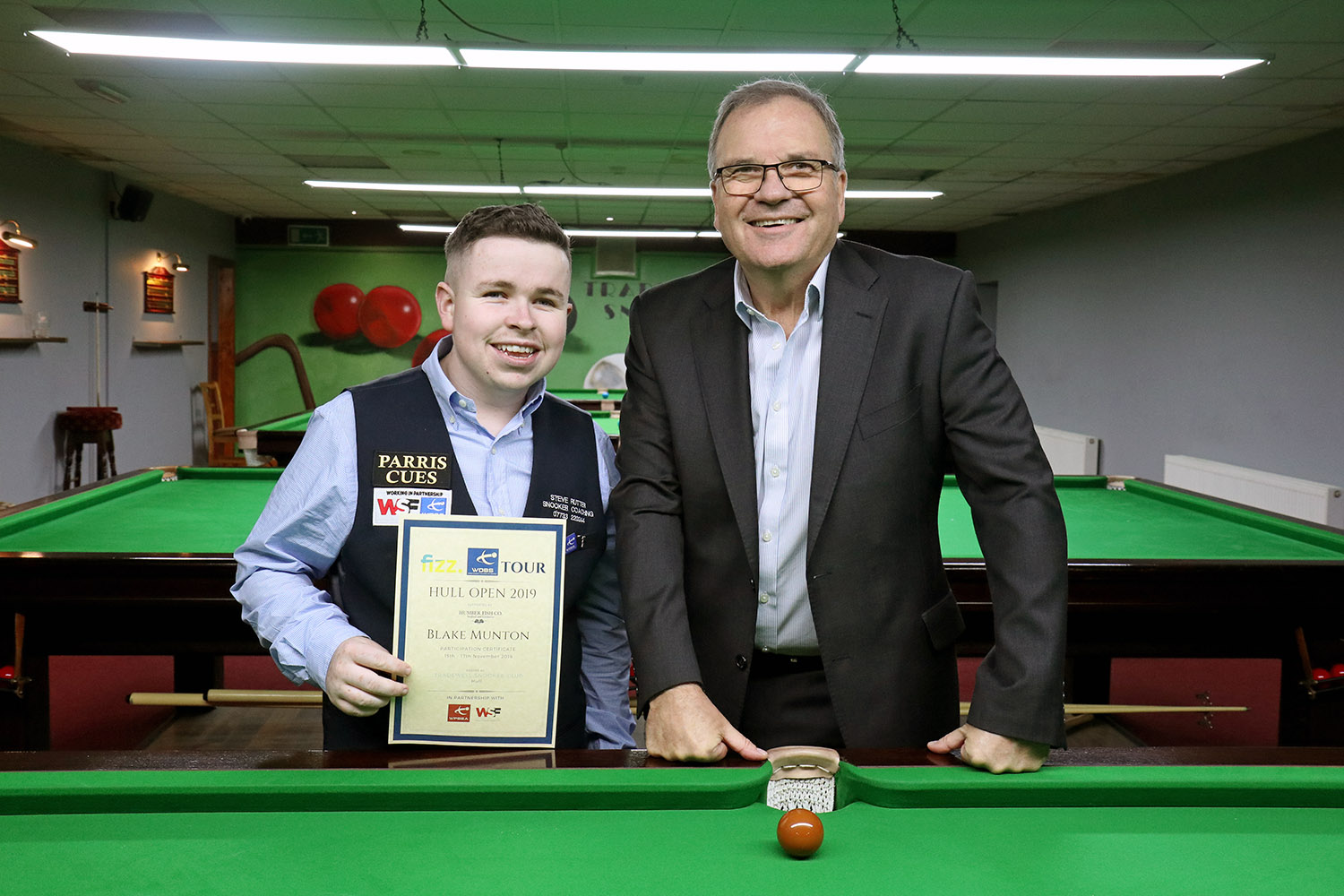 WDBS Chairman Nigel Mawer QPM said: “We are today delighted to be able to announce our return to play following the unprecedented 18 months since our last event in Belgium. I know that our players cannot wait to not only get back to competition, but also to see each other again after such a long time apart.

“I would like to thank each of the members of our Return to Sport Committee, whose input and feedback from every classification group has formed an invaluable part of the return of WDBS events.

“I am also pleased that we are able to return to two such well-established venues for disability snooker as Hazel Grove and Tradewell in Hull. Having worked with both on multiple occasions in the past, we know that both will stop at nothing to help us to deliver a successful event for all.

“I look forward to seeing you all there!”

Further information, including how to enter and any Covid-19 measures in place at each event will be announced as soon as possible.