Michael White fired two centuries in a 4-1 win over Ronnie Blake as he got his 2021 Q School campaign off to an impressive start in Sheffield. 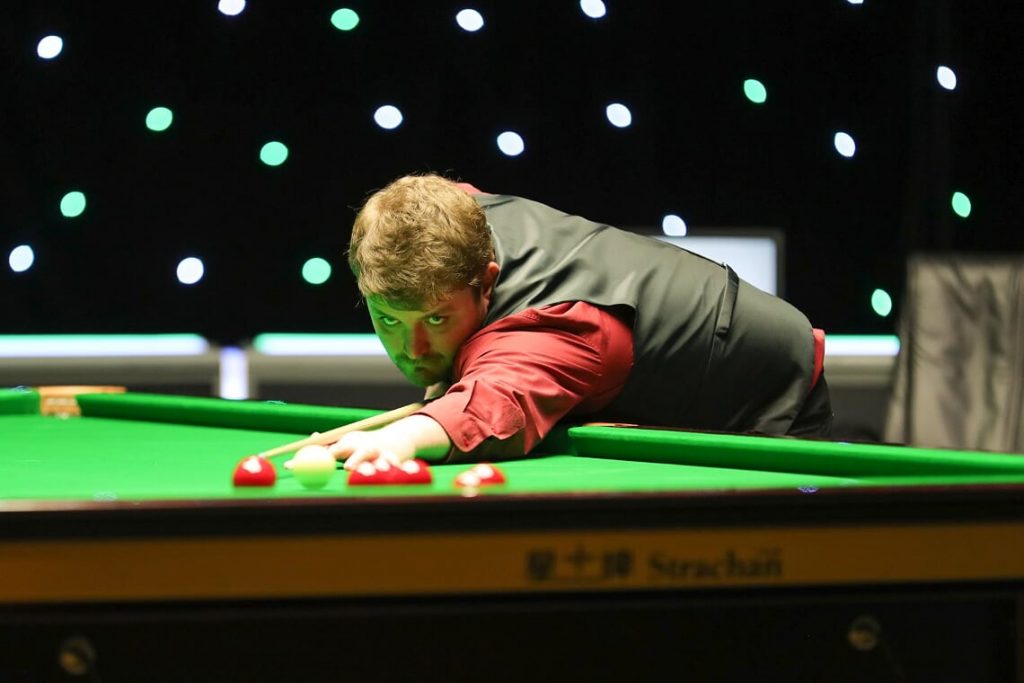 Former Indian Open, Shoot Out and Paul Hunter Classic winner White was relegated from the pro tour in 2020 and narrowly missed on an immediate bounce back via Q School. The Welshman is among the favourites to win one of 14 tour cards available this time at Ponds Forge.

Breaks of 127, 81 and 103 helped him to a comfortable win over Blake as he set up a meeting with Ben Fortey. White will need four more wins to earn a tour card from event one.

Event one runs until Tuesday.