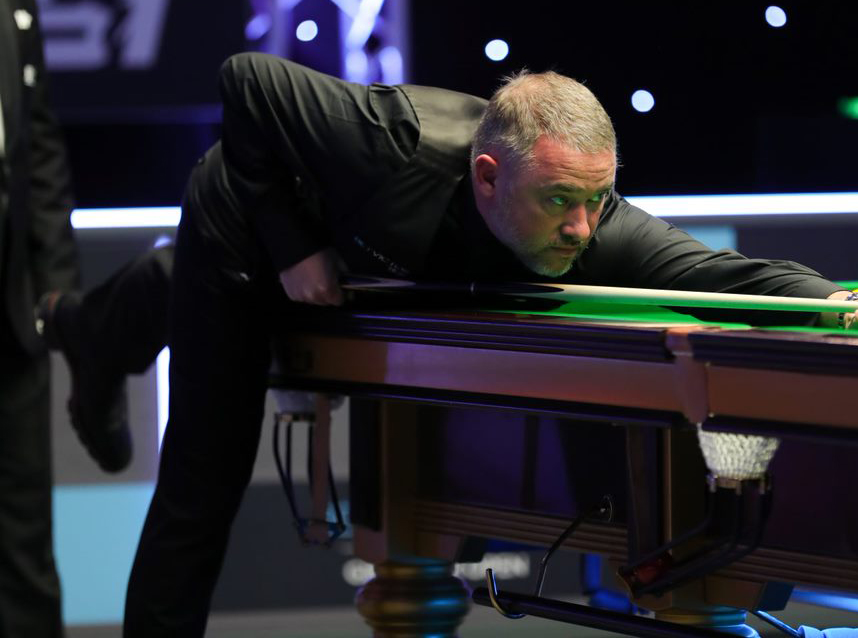 The blockbuster Betfred World Championship clash between Stephen Hendry and Jimmy White has been moved to Monday April 5th.

The draw for the qualifying rounds of snooker’s biggest tournament was made this week and pitched legends Hendry and White together in the opening round. The match at the English Institute of Sport in Sheffield will be a repeat of the four Crucible finals they played in the 1990s.

Originally scheduled for 7.30pm on Tuesday April 6th, it has now been changed to 7.30pm on Monday April 5th, following discussions with our broadcast partners.

The match between Rebecca Kenna, one of two women in the draw, and Brandon Sargeant has been swapped to 7.30pm on Tuesday April 6th.

Seven-time World Champion Hendry will be playing in snooker’s biggest event for the first time since 2012, having recently come out of retirement. He played White at the Crucible seven times between 1988 and 1998. This time, they will both need to win four matches just to make it to the final stages.

The qualifying rounds will run from April 5th to 14th, with the 16 players who make it through to join the top 16 seeds for the main event at the Crucible which runs from April 17 to May 3.