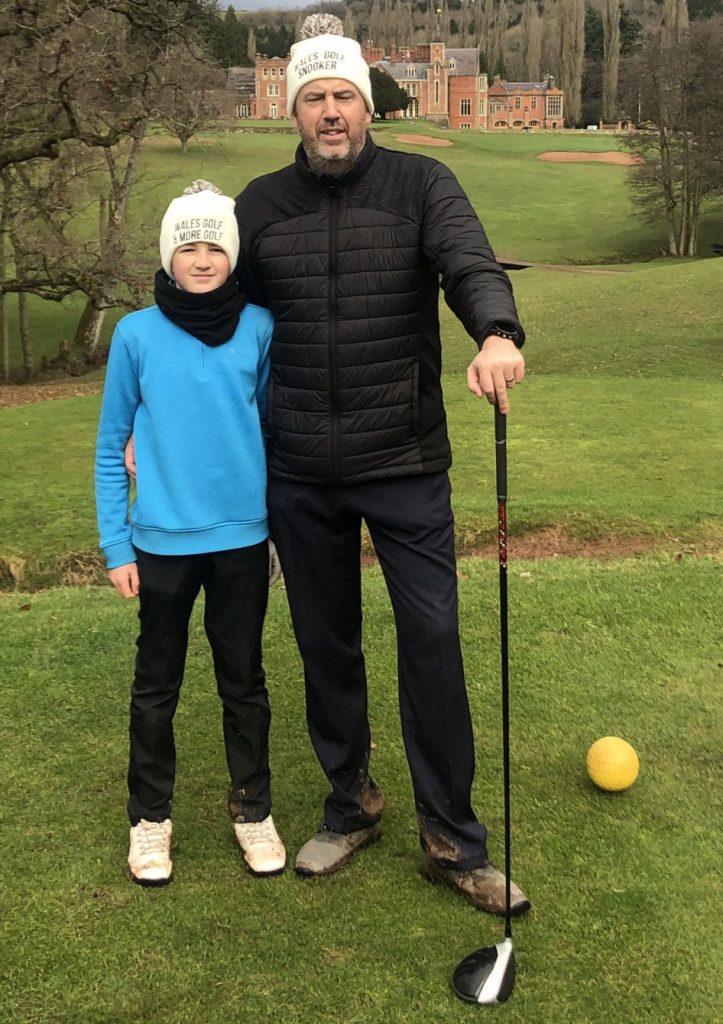 The Celtic Manor Resort will host a snooker event for the first time when it stages the BetVictor Welsh Open next week, but Mark Williams has already enjoyed many great sporting moments at the Newport venue.

That’s because Williams plays golf regularly at the three courses on the renowned site, which hosted the Ryder Cup in 2010. The 45-year-old from Cwm even has honorary membership of the golf club.

So no one was more delighted than Williams when the news broke that Celtic Manor would stage the season’s fourth and last Home Nations event.

“It’s a fantastic venue, one of the best there is,” said Welsh sporting legend Williams. “The facilities are superb and the place is big enough to host a snooker event with 128 players even if we need to be in a bubble. Obviously it’s great for me because I only live 30 minutes away and I hope it will host more events.

“It’s a shame the golf courses will be closed. The last couple of months have been torture for me, watching golf on TV and not being able to play. It seems ridiculous that people from the same household can’t have a game outdoors.” 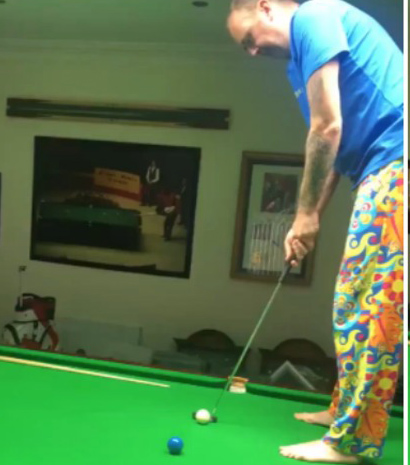 Williams has caught the golfing bug in recent years and takes to the fairways whenever he has time in between – or sometimes during – snooker tournaments. His official handicap is six and he has completed the tough 2010 course at Celtic Manor in one over par from the back tees, and scored a round of level par on the Roman Road course.

“The 2010 course  is fabulous,” said Williams. “From the white tees it is very hard. But it’s always in great condition and the greens are about the best I have played on. The 18th is a par five with water in front of the green, and anything which lands short will roll back into the pond – it’s a great finishing hole.”

As for his prospects on the snooker table, three-time World Champion Williams is optimistic about his chances as he looks ahead to his home tournament, which he last won in 1999.

Last week he reached the semi-finals of the BetVictor Shoot Out, his first run to the last four of a ranking event for 11 months.

“I’m playing in the Championship League this week which will give me plenty of match practice,” he said. “I’m looking forward to the Welsh Open because it will be great to go to a new venue.”

The BetVictor Welsh Open runs from February 15 to 21. Fans can watch live on Eurosport and a range of other broadcasters worldwide.