Three-time Crucible king Mark Williams is delighted that fans will return to snooker at the Betfred World Championship next month.

Last week we announced that fans will be welcome in Sheffield for the tournament which runs from April 17 to May 3.

Williams, who won the title in 2000, 2003 and 2018, said: “The more the merrier. We have played a long time without spectators and we need them back. They bring the atmosphere, the electricity and the nerves when a match goes close. We need the fans and hopefully they will be back at every tournament soon enough.” 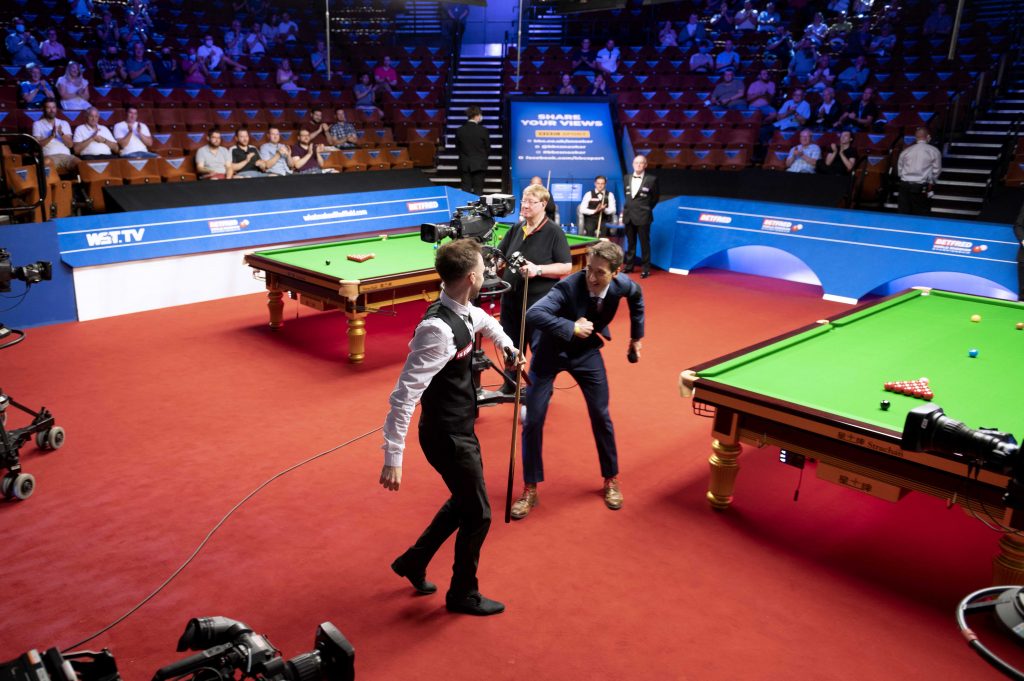 World number one Judd Trump agreed: “It was special last year because I got chance to play on the first day at the Crucible with a few fans. Then there were no crowds for the next round and it wasn’t the same after that. I’m glad we’ll have crowds from the start this time. It doesn’t matter how many, just having fans there spurs you on, especially when you are not playing your best. It makes you try an extra one per cent and sometimes that’s what you need.”

More details on the size of the crowd and information for ticketholders will follow soon. Mindset Of A Referee – World Snooker

Rankings Update: The Race To Coventry