Williams Has Rocket On The Ropes


Mark Williams is on course for a surprise win over Ronnie O’Sullivan as he leads 6-2 after the first session of their Betfred World Championship quarter-final. 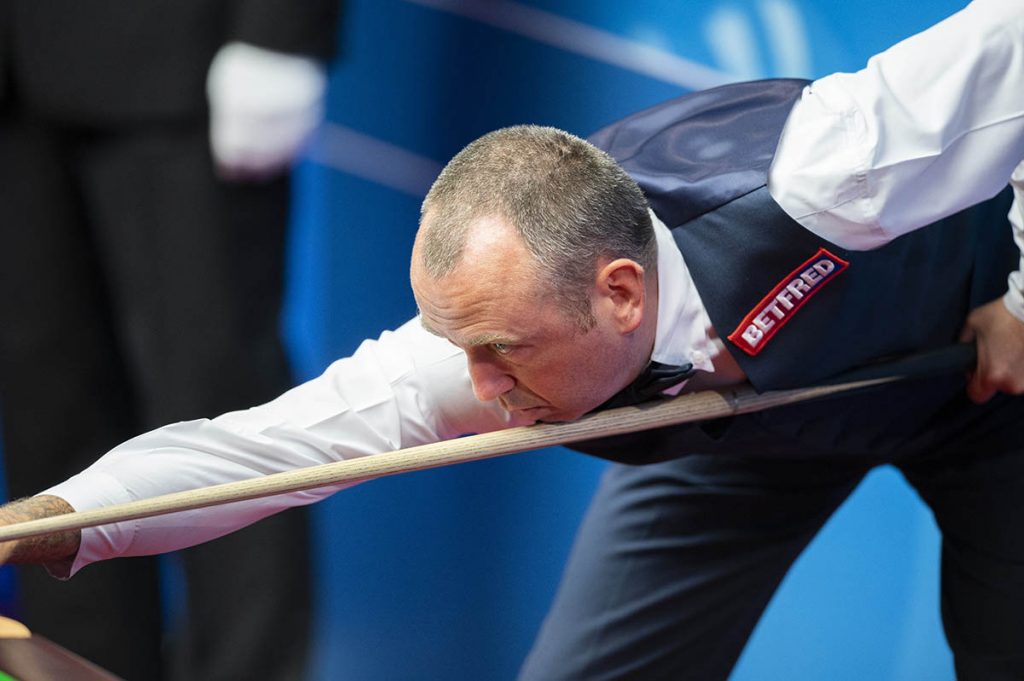 Five-time champion O’Sullivan will need to win 11 out of 17 frames over the last two sessions on Tuesday to go through to the semi-finals. Welshman Williams has looked the stronger player so far, producing perhaps his best form since he won this title two years ago.

O’Sullivan impressed in wins over Thepchaiya Un-Nooh and Ding Junhui in the first two rounds but has made errors against Williams, an opponent he has been playing for some 34 years.

Three-time Crucible king Williams took the opening frame with a break of 70 then O’Sullivan hit back with 101 and 70 to lead 2-1. Two scrappy frames went the way of Williams and he made a 72 to lead 4-2.

O’Sullivan was on a break of 41 in frame seven when he missed a straight-forward pink to a top corner. Williams replied with 56 then got the better of a safety exchange on the colours to go 5-2 up. And the Cwm cueman finished the session in style with a 130 to lead by four overnight. They resume at 2.30pm on Tuesday.

On the other table, Anthony McGill opened up a 7-1 lead over Kurt Maflin in the battle of two qualifiers. 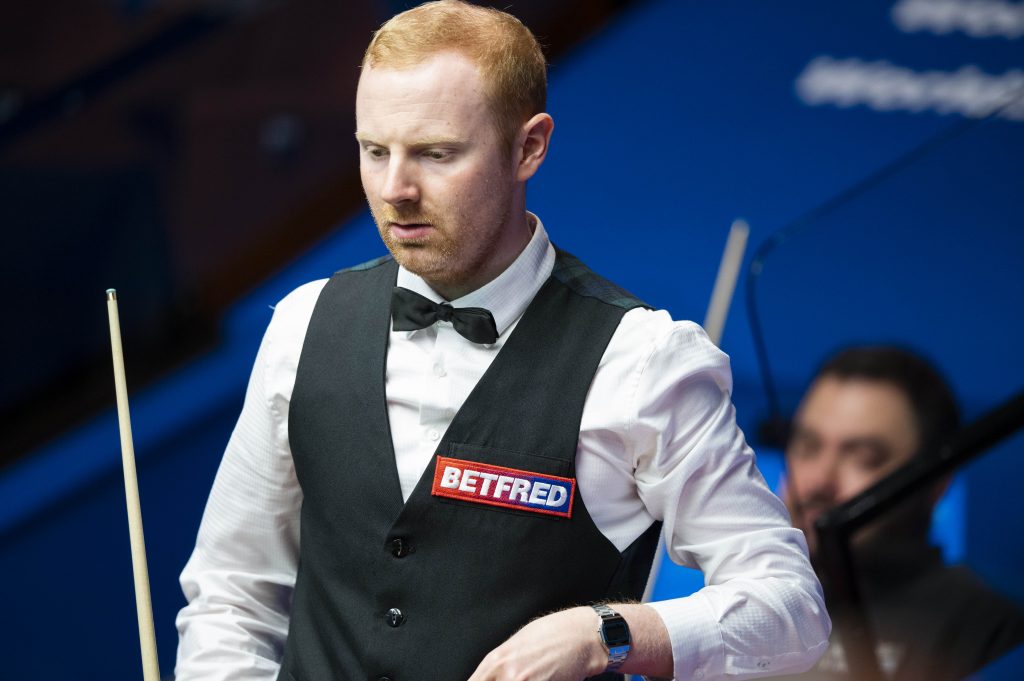 Before this match McGill had already played 44 frames this week having beaten Jack Lisowski 10-9 in round one and Jamie Clarke 13-12 in a marathon contest which finished after midnight last night. But the Glaswegian is showing no signs of fatigue and will hope for a more comfortable victory this time.

The 29-year-old, a two-time ranking event winner, is playing in his second Crucible quarter-final and hoping to reach the semis for the first time.

Breaks of 53, 63 and 78 gave McGill a 3-0 lead before Maflin got the better of a scrappy fourth frame. Norway’s Maflin was outstanding in a 13-11 defeat of John Higgins in the second round but could not replicate that standard today. McGill took two fragmented frames to lead 5-1 then made a 92 in the seventh.

In the last frame of the session, Maflin made 54 before missing  a short range red to a centre pocket. There were three reds on side cushions but McGill crafted a brilliant 81 clearance to extend his advantage ahead of the second session on Tuesday morning.