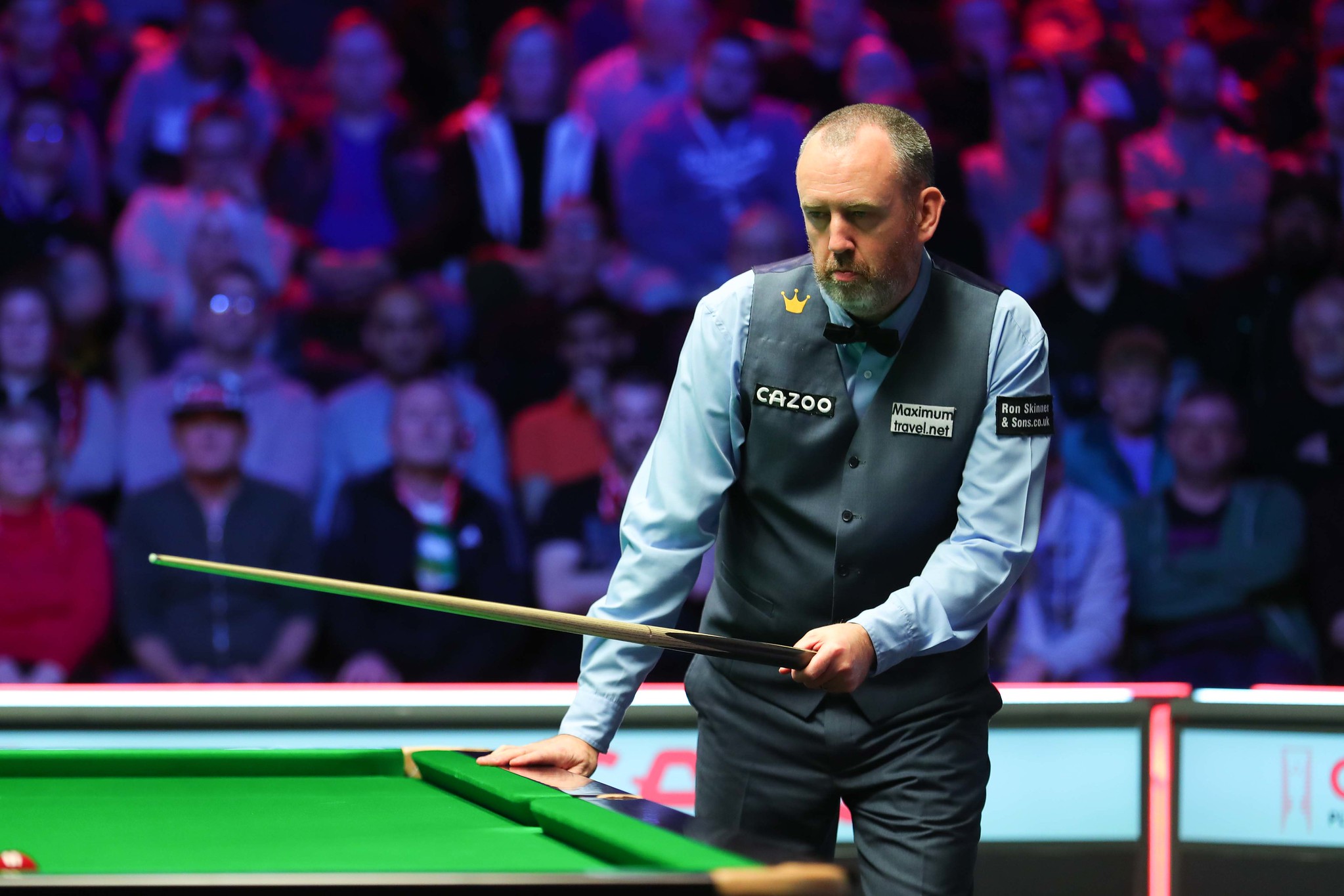 Mark Williams admits that the stars aligned perfectly for him to land his 24th ranking crown at last season’s British Open, stating that his performance levels were the lowest of his ranking event wins.

The three-time Crucible king enjoyed a stellar 21/22 campaign, producing some of the finest snooker of his career. Williams came agonisingly close to making the Masters final, but was edged out 6-5 by Neil Robertson in an epic semi-final. He also compiled a record equalling 16 centuries during the World Championship, before losing 17-16 in a classic last four clash against Judd Trump. However, Williams concedes that standard was nowhere to be seen in his British Open victory.

Williams survived three deciding frames on his way to the title match, where he narrowly defeated Gary Wilson 6-4. Despite having to dig deep to secure the win, rather than producing his swashbuckling best, the 47-year-old still relished the experience of taking home the trophy.

“It was a funny one, because I probably played some of the worst stuff I’ve ever played in the first few rounds. I should have lost and went on to win the tournament. I produced really good stuff in the big events and lost. I lost a lot of deciding frames over the season and had I won them, it could have been a hell of a lot better. It just goes to show it is about getting over the line,” said Welshman Williams.

“You can play dreadful and win the event and also play out of your skin and lose. If you have a choice, I suppose you have to go for getting over the line. It has to be the worst I’ve played to win any of my 24 titles, because they were missing sitters to knock me out 3-1 and 3-2. I remember the Chinese boy, Zhang Jiankang, missed a dead straight black to beat me and I cleared up. I was very lucky to win that event.

“It was unbelievable to win it. The family came up and I actually played alright in the final. It was the best I played all week. I’m looking forward to going back and playing again. It has been a long time since I’ve played an event as defending champion so that is one I will be looking forward to. It is a different sort of tournament. You know it is a random draw at the British Open and it has its own identity. I think more tournaments should follow with their own identities too.”

The 24th title for Williams represented the astonishing longevity of his career, which now stretches back 30 years. The success he has enjoyed throughout his time on the baize far exceeds what he expected when he set off on his professional journey. He is determined to make the most of the remainder of his career and has his eyes on further honours

“If someone said I’d win a competition at the start of last season, I’d have bit their hand off. I think the same this season and if I could get my hands on silverware again it would be brilliant. It is going to get harder as the years go by, but one thing I am good at is giving 100 percent. I will always be out their trying my hardest to get the win.

“I’d have been happy with one title all those years ago when I was starting off sharing a double bed with Ian Sargeant at the qualifiers in Blackpool. To come through and win 24 events, including a few worlds, a couple of UK Championships and the Masters. I have nothing left to prove to anybody. I will enjoy whatever time I have left playing.”

Tickets remain on sale for this season’s Cazoo British Open, which takes place from September 26th to October 2nd in Milton Keynes. Certain sessions are selling fast and are expected to sell out, so fans are encouraged to act quickly and secure their seats. Click here to buy tickets now.