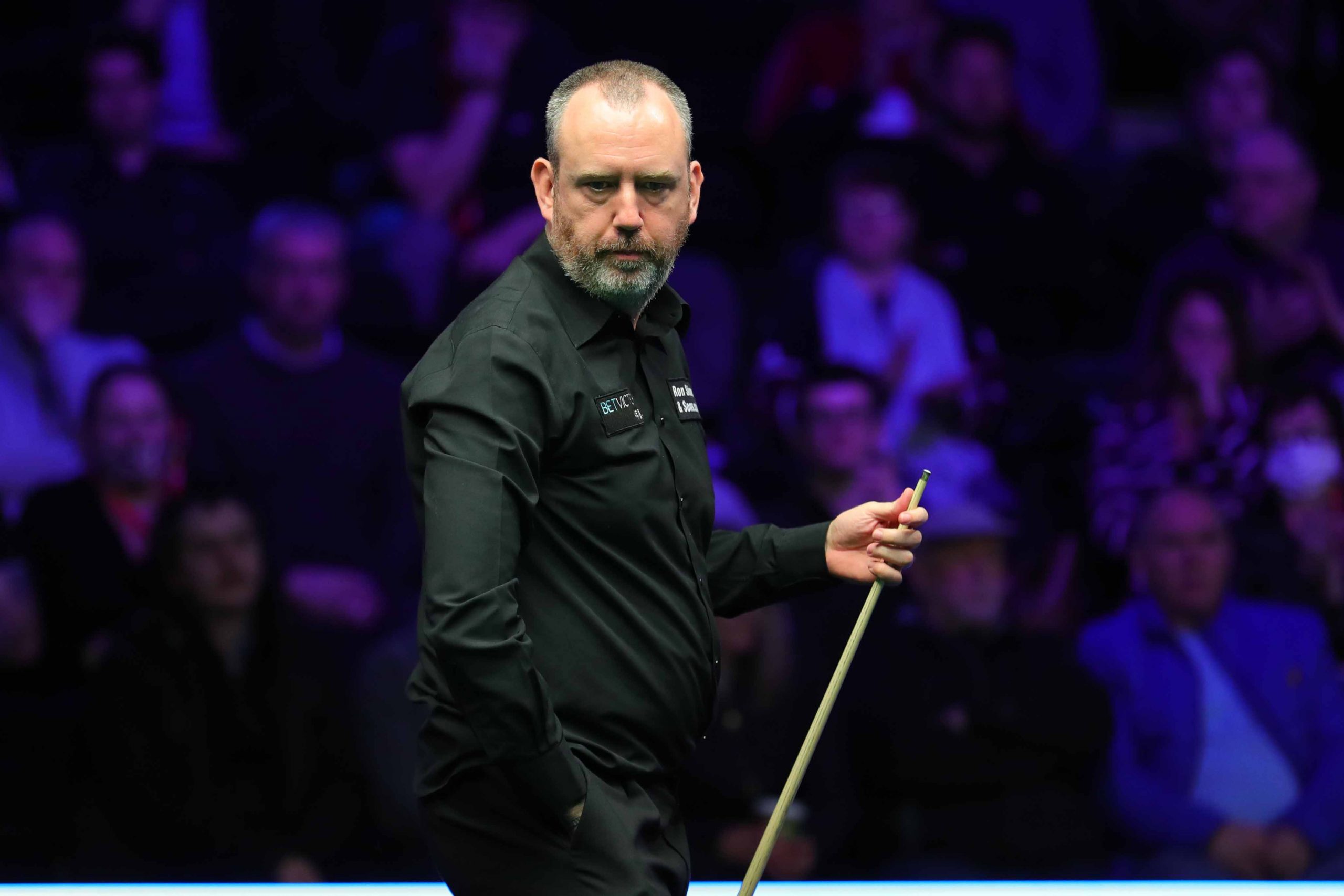 Mark Williams admitted he is relishing the return of his home fans at the BetVictor Welsh Open, after his 4-1 win over Michael Judge on day one.

The three-time World Champion made the semi-finals 12 months ago, but was defeated by Ronnie O’Sullivan. Williams is aiming for a first Welsh Open title in 23 years this week, having claimed the most recent of his two wins in the tournament back in 1999. That was the last time a Welshman won this event.

Williams has been in fine form so far this season. He won his 24th ranking title at the British Open and went on an impressive run to the semi-finals of the Masters, where he was edged out 6-5 by Neil Robertson.

Today saw spectators at the Welsh Open for the first time in two years, after the 2021 edition was forced behind closed doors due to the coronavirus pandemic. Williams didn’t disappoint his fans this afternoon, progressing with a comfortable win.

Williams took to the front by claiming a tightly contested opener on the pink. He then doubled his advantage with a break of 88 to move two ahead and a run of 67 helped him to make it 3-0.

Judge reduced his arrears by claiming the fourth with a contribution of 88, but it was to no avail as Williams then got over the line by winning the fifth on the pink to emerge a 4-1 victor. Next up he faces Norway’s Kurt Maflin in the last 64.

“This game needs a crowd and now they are all back, it is 1000 times better. No sport is really that good without any crowds watching. They are what brings the tension and gets everyone involved. It is much better,” said 46-year-old Williams.

“The Welsh players maybe try too hard in this event. I’ve thought a few times that there has to be a reason why the Welsh players haven’t been any good. Maybe the pressure is too much for some of them. You need to just relax and enjoy it.”

The Kyiv cueman said he found it hard to focus at times due to the ongoing invasion of his home country. However, he dug deep to battle back and claim a tightly contested final frame and set up a second round meeting with former Masters champion Mark Allen.

Boiko said: “It is incredibly tough, because I am on my phone almost the whole day with my friends and family back at home. I am so worried about them. There are terrifying things going on. I hope it all ends soon and we live in peace.

“I tried to think of all the people back at home who are supporting me in such difficult times for our country. I had to fight and I had to give 200% until the end. I’m happy I managed to do that.”

Mark Allen and John Higgins remain in pole position for the £150,000 BetVictor European Series bonus, after opening round victories today.

The pair came into this week locked together on £94,000 with just the BetVictor Gibraltar Open to go after this week. The player who picks up the most prize money over the qualifying events secures the bumper payout.

Higgins produced an impressive blitz to the finish line against Pang Junxu this evening to win 4-1. Breaks of 50, 113, 56 and 89 helped him to four in a row. Allen top scored with a break of 120 in his 4-1 win over Ken Doherty.

Judd Trump was a comfortable 4-1 winner over Dean Young, despite losing the first frame. The Ace in the Pack composed breaks of 99 and 59 on his way to a decisive burst of four consecutive frames.

Defending champion Jordan Brown bowed out at the first hurdle against Mitchell Mann, succumbing to a 4-3 defeat.