Robbie Williams gave himself a confidence boost with a run to the quarter-finals of the Matchroom.Live English Open – but feels he needs to improve his break-building in order to climb the rankings.

World number 90 Williams knocked out the likes of Mark Allen, Kurt Maflin and Anthony McGill in Milton Keynes earlier this month before a 5-2 reverse against Neil Robertson.

“When I lost to Neil it was obvious that his scoring is far superior to mine,” admitted Williams, from Wallasey in Merseyside. “It’s the weakest part of my game and I feel that I can learn from practising against players who are better break-builders than me.

“Where I live is a great place in terms of practice partners. I’ve been playing with Sean Maddocks a fair bit and he’s a great prospect. But I’ve realised I need to travel around the country more and play games against different players.”

Williams’ recent run in Milton Keynes was the first time he had reached the quarter-finals of a ranking event in the UK. “I feel very positive about the way I played that week,” he said. “It has made me determined to go deep in tournaments more often. I have proved that I can beat the top guys.”

Having turned pro in 2012, the 33-year-old’s highlights so far have included a run to the semi-finals of the Indian Open in New Delhi in 2013, and three consecutive appearances at the Crucible from 2014 to 2016.

Last season finished in disappointment for Williams as he lost his first qualifying match in the World Championship, against Wu Yize, and dropped outside the top 64. He kept his place on the tour as one of the next-best four players on the one-year rankings, which guarantees him a spot on the circuit for the next two years. 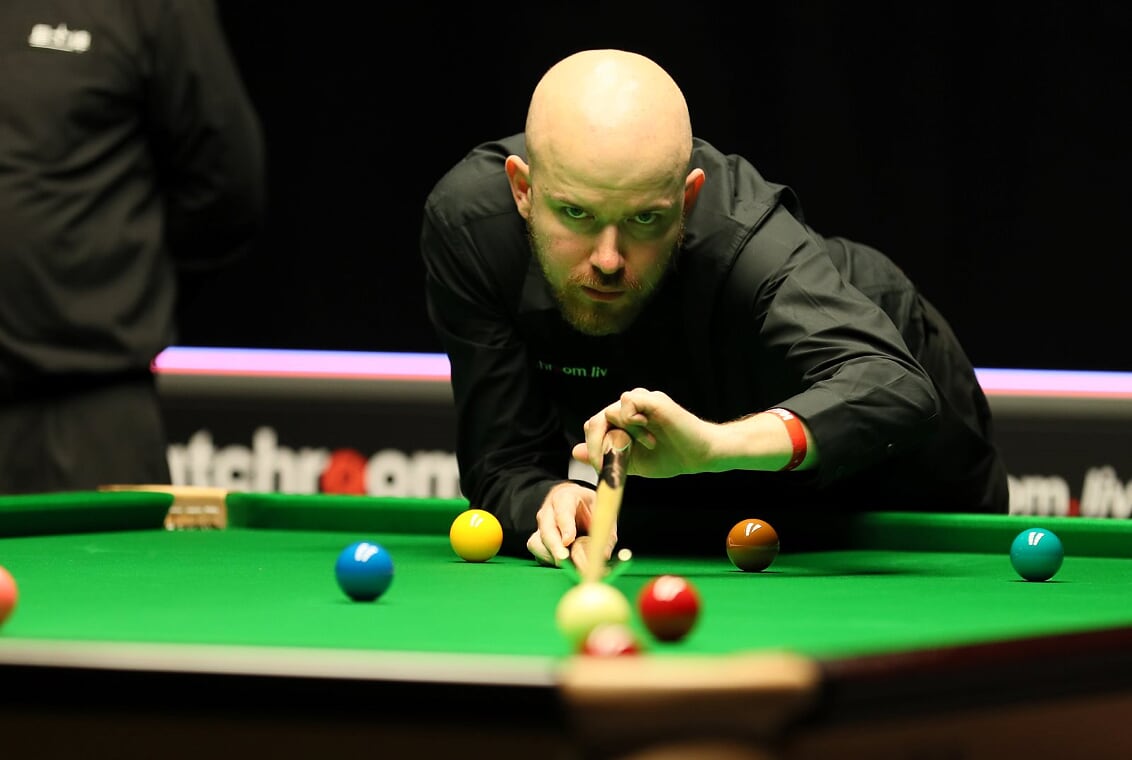 “Losing in the world qualifiers was a big blow,” he reflects. “Wu Yize is a phenomenal talent and it was about the hardest draw I could have got. I felt hard done by at the time, but over the years I’ve had the draw on my side a few times as well. Eventually I got over it and used it as motivation ahead of the new season, and over the last couple of months I have worked really hard.

“I got into the top 64 in my second season on tour and had been there ever since. So I was gutted to drop out, but on the other hand I am more relaxed this season because I know I’ve got two years ahead of me. My ultimate aim is to get into the top 32 and I feel I can build towards that. I have hung around the 50s and 60s in the rankings for a long time and that’s not what I want from my career. It’s time to push on.”

Away from snooker, Williams’ other passion is supporting Liverpool FC, and he’s confident that the Reds can defend their Premier League title, despite the recent injury to star player Virgil Van Dijk.

“We were bound to get an injury to a key player at some point,” added Williams. “It might not be as big a blow as people might think because the likes of Joe Gomez, Joel Matip and the young lad Rhys Williams can cover for Van Dijk. We are still favourites to win the league for me because Manchester City look ropey and no other team stands out. To win it back-to-back would be amazing.”