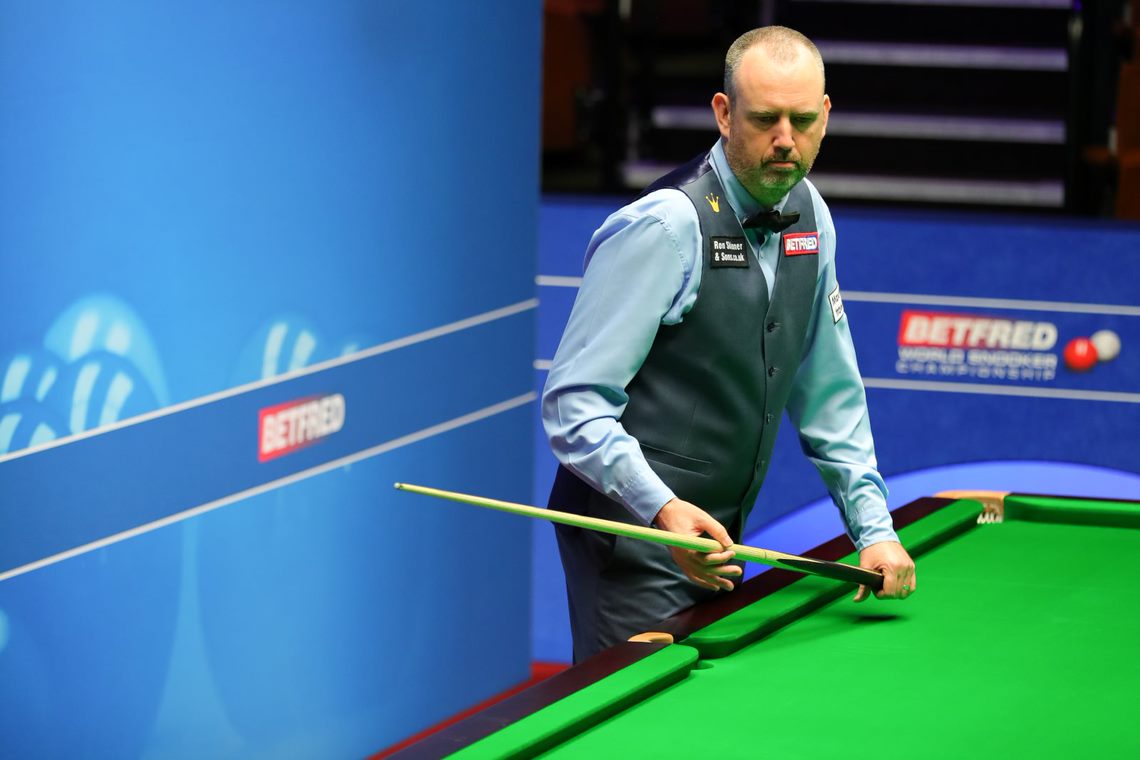 Mark Williams rattled off five frames on the bounce to see off Crucible debutant Sam Craigie 10-4 and set up a second round clash with familiar foe John Higgins at the Betfred World Championship.

The last time Williams and Higgins locked horns at the Crucible was one of the all-time great World Championship finals, when Williams emerged an 18-16 victor in an epic encounter to claim his third world title. However, it’s four-time World Champion Higgins who leads the head-to-head between the pair, holding a 20-18 advantage.

They will take to the baize for the first session of their best of 25 showdown on Friday at 2:30pm. Speed demon Williams now heads into that match as the fastest player on the World Snooker Tour, averaging just 18.07 seconds per shot this season.

It was a disappointing evening for 27-year-old Craigie, who fell away from 5-4 down after the opening session. The Wallsend cueman will still be able to reflect on a memorable 10-9 Judgement Day win over Zhao Xintong in qualifying last week, which earned him his first appearance at the Theatre of Dreams.

Williams wasted little time in surging to victory this evening. Breaks of 53, 73 and 94 helped the Welshman to claim all of the first five frames and canter over the line for a comfortable 10-4 win.

“Tonight I played really well to be honest. Every part of my game was strong and I kept him under pressure. I don’t think he did much wrong tonight to be honest. The first session was a bit scrappy. For me to come out with a 5-4 lead, I was very happy. I thought I was really solid tonight,” said 46-year-old Williams.

“I’m looking forward to facing John Higgins. I’ve lost count of how many times we have played. We’ve had so many good games here. Close ones, I’ve beat him, he’s beat me. The final I played him was probably the best match of my life, just because of the standard, the atmosphere and the drama at the end. This one isn’t going to be as good, but I’m going to enjoy it, win or lose.

“I can guarantee you I won’t be frightened of the occasion. I will be going for some pots that if they go in, I will look a million Dollars. If they don’t, I will look like an absolute donkey. I’m happy with that. I don’t play the game to worry about what people say I should or shouldn’t go for. If I think it is the right shot, I will go for it.” Tributes Pour In For ‘Great WT’

Higgins On The Brink – World Snooker